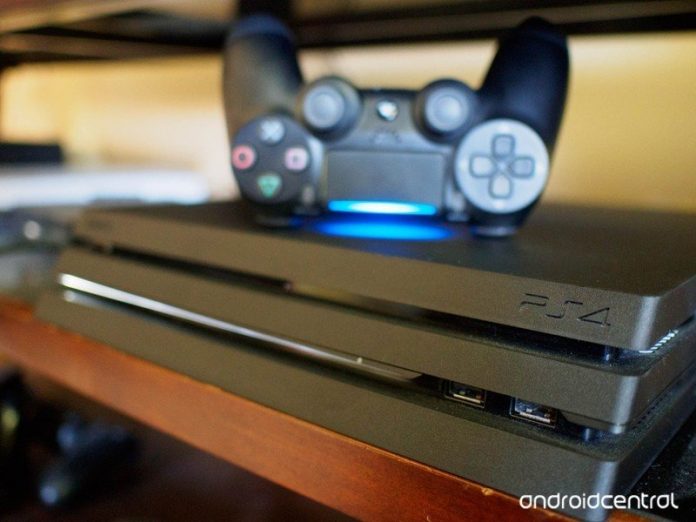 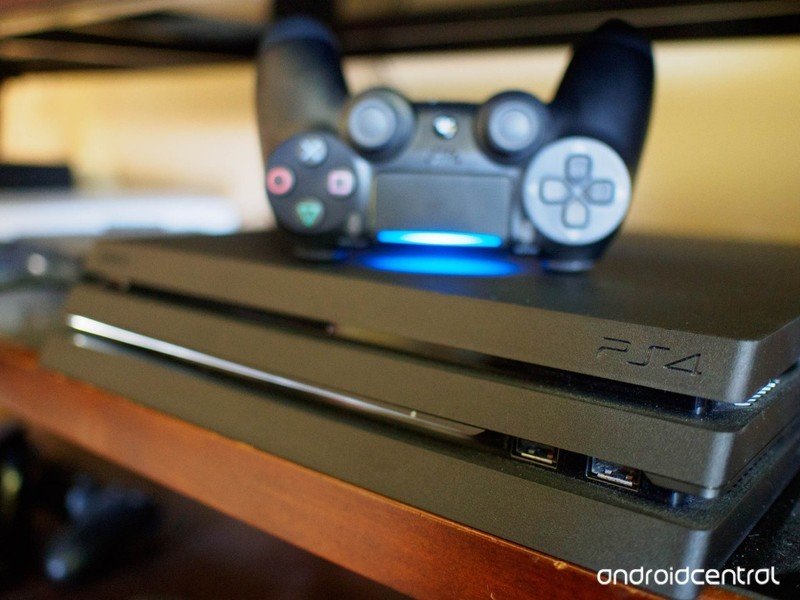 What exactly is an HDMI switch?

How does this differ from an HDMI splitter?

An HDMI splitter is like the opposite of an HDMI switch. Instead of switching between multiple signals and redirecting the one you want to use through its output, an HDMI splitter takes one signal and splits it to multiple devices. For example, you could split the signal of a Blu-ray player between two televisions.

How is an HDMI switch useful?

If your television only has two HDMI inputs but you need to connect three devices, instead of plugging and unplugging your cords, you can plug all three into an HDMI switch and then plug your HDMI switch into your television using one HDMI output to consolidate your input usage. If your HDMI switch does not automatically detect which signal is currently in use, you can switch between HDMI signals through a remote or manually on the device itself.

If you’re an avid gamer and have a PlayStation 4, Xbox One, and Nintendo Switch in addition to your cable box, you’ll likely need to pick up an HDMI Switch for the convenience.

Do HDMI switches cause lag or other problems?

So long as you get a good, active HDMI switch (which tend to be more expensive) there should not be any noticeable lag. Active switches, as opposed to passive, run on an external power supply through an AC adapter. If you have a PlayStation 4 Pro, you’ll also want an HDMI switch that supports 4K resolution and HDR through HDMI 2.0. 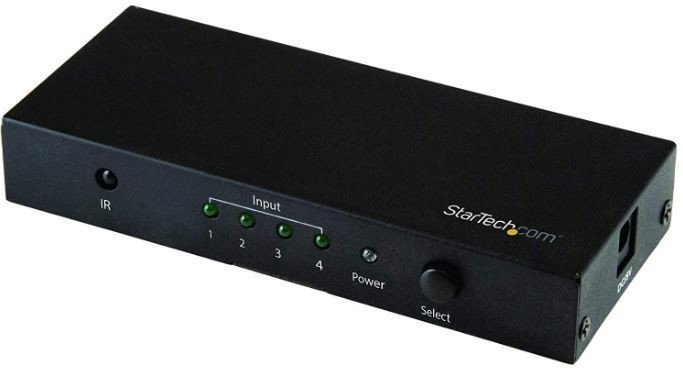 StarTech’s 4-Port 4K HDMI Switch is exactly the type of active switch you’ll need to get your gaming on at the highest possible quality without sacrificing performance. 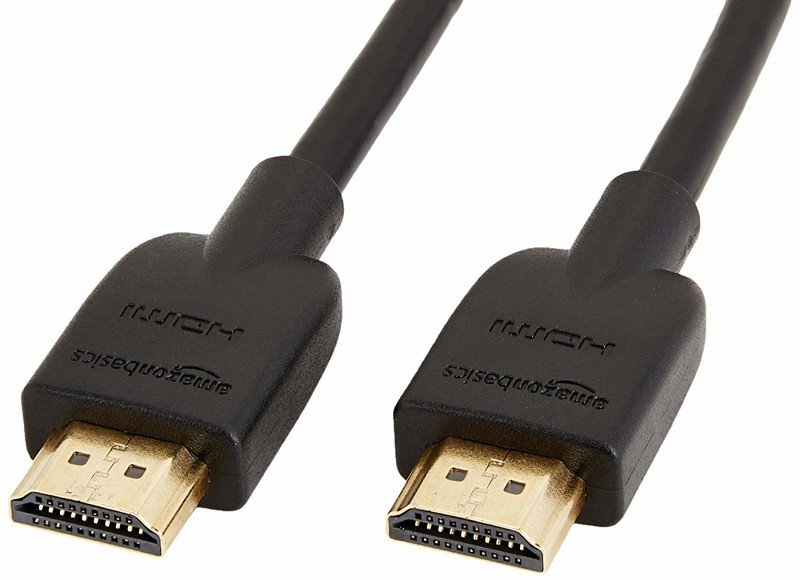 Plug in your consoles

To complement your brand new HDMI Switch, pick up a high-speed HDMI cable that supports 4K video at 60FPS. It’s exactly what you’ll need to play your favorite games.