Home News Does the PlayStation 5 have USB-C ports?
News

Does the PlayStation 5 have USB-C ports? 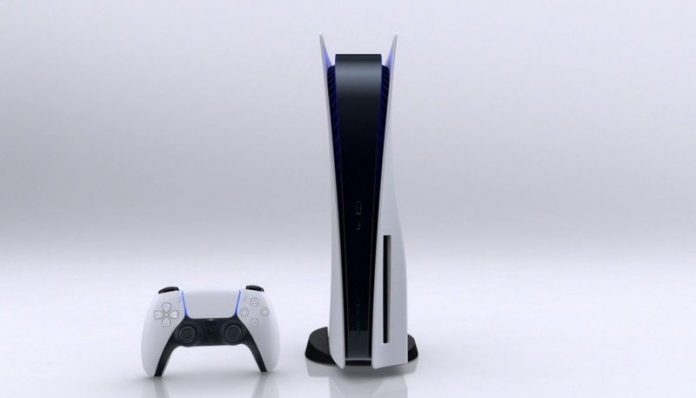 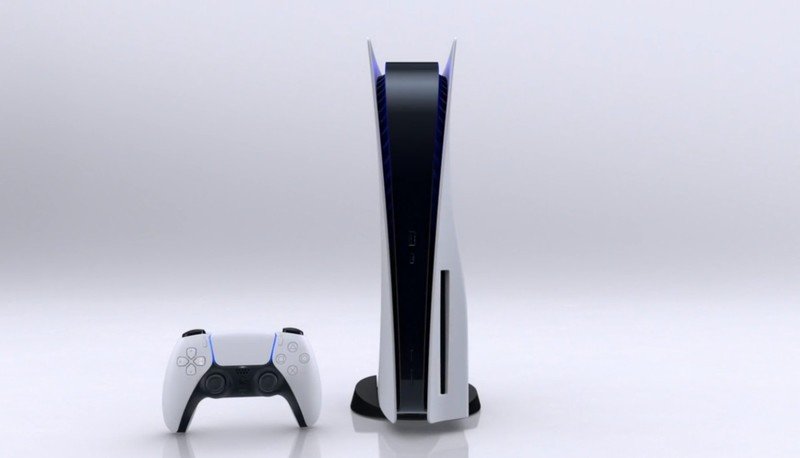 Best answer: While we can’t say for certain, judging by the recent images of the PS5, it looks like the next-gen console will at least one USB-C port. Because the DualSense controller that Sony is creating alongside the system also seems to sport a USB-C charging port, the system will likely launch with them as well.

Does the PlayStation 5 have USB-C ports?

When Sony finally unveiled the design of the PS5 during its event earlier this month, we got our first look at what the next-generation system will look like. While much of the internet took to immediately making memes about how it looked, the reveal did confirm that there should be at least one USB-C port on the system when it launches later this year, located on the front of the system next to what appears to be a USB-A port.

The inclusion of a USB-C port shouldn’t come as too much of a surprise, especially considering that we knew that the DualSense controller would be using USB-C. With the controller needing to charge at certain times, it makes sense that the PlayStation 5 comes equipped with at least one port to allow for charging. Whether or not it will include multiple USB-C ports has yet to be revealed, but the PlayStation 4 Pro did feature a third USB port on the back of its system, so perhaps the PS5 will sport a hidden, third port as well.

What’s the difference between USB-A and USB-C?

The differences between USB-C and typical USB-A connectors we’re familiar with come down to both size and speed mainly. In terms of size, USB-C sports a new connector standard that, theoretically, would help do away with a ton of clutter when it comes to having so many different USB iterations. As USB-C becomes more prominent, more devices will simply just need one cable to plug things into, with the ports for USB-C being small enough to fit on pretty much all devices. USB-C also sports the convenience of being reversible, as both ends of the cable fit in either port you’re looking to plug into. This eliminates the need for things micro-USBs or other connectors that were formerly created for tinier objects.

When it comes to speed, USB-C shines as well, as the connection that USB-C offers can make for much faster transfer of power, meaning quicker charging times, data transfer, and much more. For the PlayStation 5, this means that the DualSense controller should charge much faster than the DualShock 4 controller does now. If multiple USB-C ports are planned for the PS5, that could also result in faster transfer speeds or load times should you need to connect an external hard drive to the system. It’s unknown just how many USB-C ports the PlayStation 5 will feature when it launches, though, so fans will have to keep their eyes open for an official confirmation from Sony.

The next generation is almost here.

While preorders aren’t up for the PlayStation 5 just yet, they will be sooner or later, and to ensure that you don’t miss out on your chance to score one early, you’ll want to make sure you’re signed up for notifications for when they eventually go live.

Facebook
Twitter
Pinterest
WhatsApp
Previous articleUpgrade to the Samsung Evo Select 256GB microSD card while it’s down to $34
Next articleNest Wifi vs. Orbi vs. Eero vs. AmpliFi: Which system should you buy?