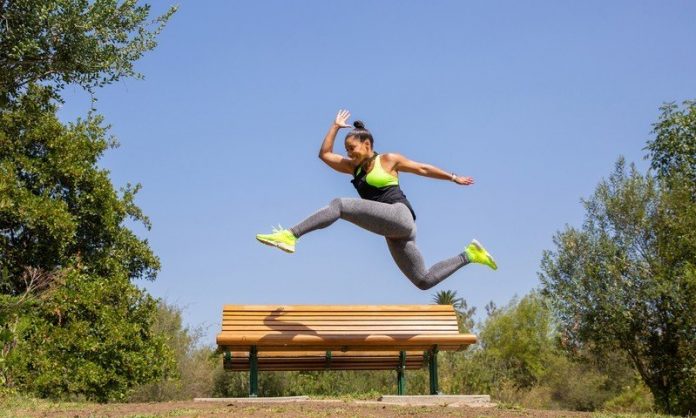 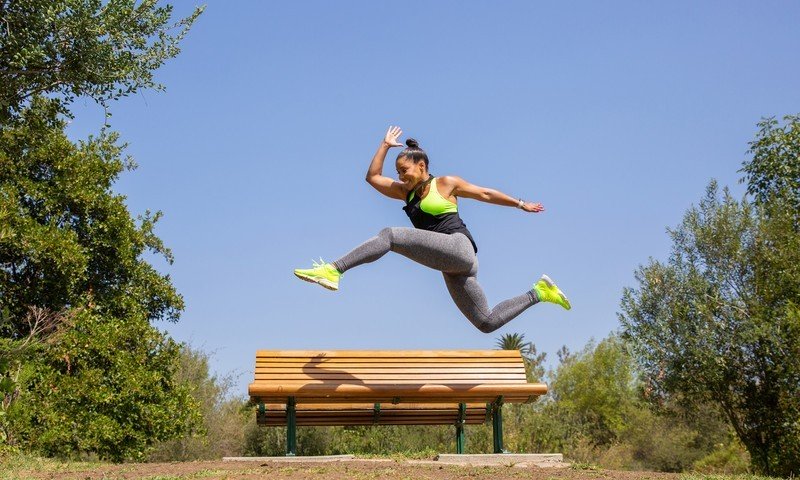 Downloads have already topped 656 million, and there’s still a month left in the quarter…

New data from Sensor Tower has revealed that downloads of apps in the Health & Fitness category have skyrocketed due to COVID-19.

In its most recent report, Sensor Tower data has revealed that downloads of the apps are already up by a record 47% in Q2 compared to last year, and there’s still a month left to go. Estimates show that around 656 million apps have been downloaded, blowing away Q1, typically the best performing period of the year thanks to the January fitness boom. The report notes:

This represents the largest Y/Y increase ever for Q2 and comes amid the global COVID-19 pandemic and lockdowns that have kept consumers at home, rethinking their lifestyle and exercise regimes. The previous highest Y/Y increase occurred between Q2 2017 and Q2 2018 when downloads for Health & Fitness apps surged by 29.2 percent to 417.7 million. In Q2 2019, installs grew by just 6.8 percent compared to the previous year.

The sector has also reported year-on-year revenue growth of around 13%, generating $328.5 million. The report continues:

Historically, January has consistently been the top month for Health & Fitness app downloads in any given year, but 2020 has bucked this trend. Following a typical month-over-month decline in installs during February, March and April went on to represent record months for Health & Fitness app adoption, peaking at 339.7 million in April, up 83.6 percent from January and about 42 percent from March.

One app in particular, Strava, has seen a very sharp rise in downloads, installs growing by 179.2% in May from January, and 9.8 on April.

The report concludes that the surge is further evidence that consumers are “increasingly turning to their mobile devices for necessities and to support their daily routines”, in particular, driven by gym closures.

Facebook
Twitter
Pinterest
WhatsApp
Previous articleDo your ears a favor and get the best wireless PS4 headset possible
Next articleXiaomi is reportedly working on a phone with 120x zoom, Snapdragon 775 SoC