Best apps for livestreaming: Stream, connect, and even make money 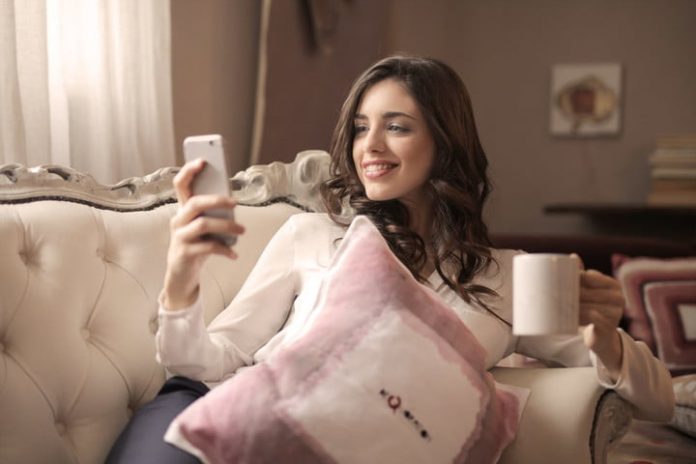 Livestreaming is a great way to connect with people online. They get to see the real you and interact in a way that posting to social media sites just doesn’t match up to. If you’re new to livestreaming, there are a lot of great apps that can get you started without much of a learning curve. Here are some of the best.

Periscope (Android, iOS) is dedicated solely to livestreaming and connecting with others who livestream. As with Facebook and Instagram, watchers can comment while you are livestreaming, but there is a twist. Fans can also tip you if they like your content with virtual coins called Super Hearts. Coins can be cashed out for real money or used to tip other livestreamers on the app.

There are other features that make this app useful, too. You can share Periscope videos to other social media platforms and broadcast to only a few of your followers, if you like. Fans who missed your livestream can see the best parts with a special feature called Replay Highlights. App users can also find local streams through a map search, which allows you to reach others in your area.

Like Periscope, the Livestream app (Android, iOS) is dedicated to creating and sharing livestream content. Videos you create are filmed and broadcast in HD and can be shared, live, on major social media platforms like Facebook or Twitter or on your website. One of the best features is that you can cast a livestream to your Chromecast, Roku, or Apple TV. You can also create livestreaming content with GoPro Hero cameras.

Bigo Live (Android, iOS) is an app more geared toward those who want a lot of features and flexibility. You can have public streams, private streams with certain people, or one-on-one streams. You can also create video blogs and join voice-only chat rooms. The app lets you make video and audio-only calls to up to nine people, too. The in-app currency lets you purchase badges and other fun stuff.

Want to become a serious livestreamer? Tango (Android, iOS) lets you create a community around your streams and earn money. You can collect in-game currency from other users and then cash it out for real money. A special feature that Tango has that many streaming apps overlook is the ability to customize your profile so you can stand out.