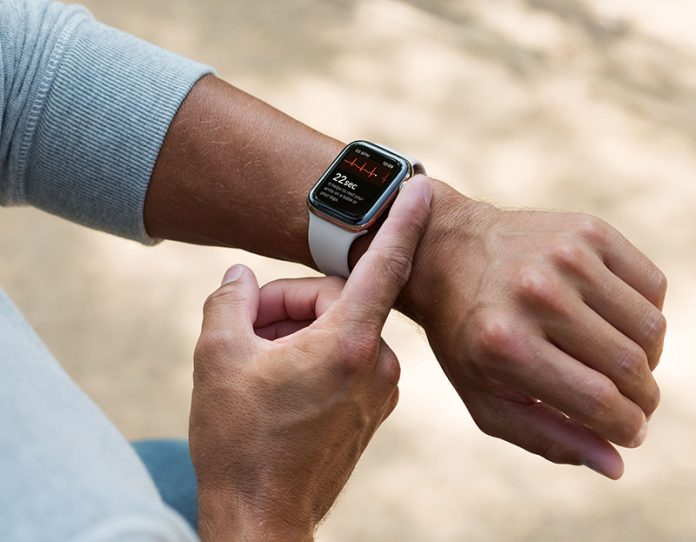 Apple has included an ECG function in new Apple Watch models since 2018, providing users in select territories with the ability to measure the electrical activity of their heart. Apple now appears to be ready to extend the ECG feature to Brazil and Japan, based on recent government filings.

According to MacOtakara, Japan’s Pharmaceuticals and Medical Devices Agency (PMDA) recently updated its list of registered foreign manufacturers to include Apple as a “certified entity.” Apple’s inclusion in the list makes no mention of the ECG function, but it’s more than likely that Apple’s certification relates to the feature found in ‌Apple Watch‌ Series 4 and 5 models.

Apple was registered on March 25, 2020, which 9to5Mac notes was the same day the Brazilian government announced approval of Apple’s ECG app. Apple will likely now issue an update to ‌Apple Watch‌ users in the two countries to enable the electrocardiogram feature and irregular heart notifications on their devices.

Apple routinely has to gain approval from government health agencies before marketing the ‌Apple Watch‌’s ECG feature in different countries. Apple won U.S. FDA clearance to promote the function when the ‌Apple Watch‌ Series 4 launched in 2018.