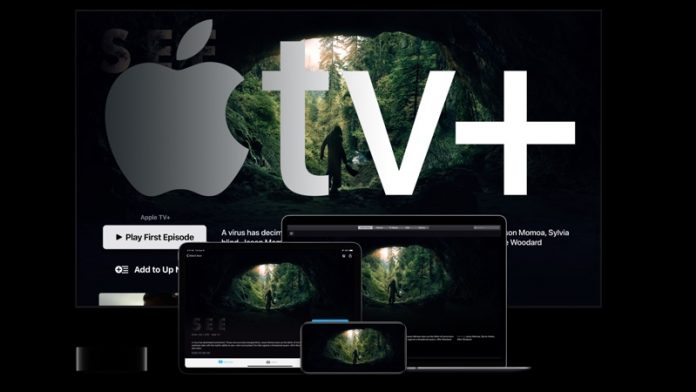 Rumors suggest Apple is seeking to expand its TV+ service with live sports content, which would help diversify its currently limited originals offering.

Apple is also said to be looking to bolster its library by exploring deals for MGM Holdings content and college sports right, as well as purchasing existing back catalog TV series.

Tweetscoop: Apple has hired Amazon exec Jim DeLorenzo to head up sports for its ‌Apple TV‌ unit. DeLorenzo went to Amazon in 2016 to run sports there, tho his current LinkedIn says he’s svp at Amazon’s Audible.

Apple charges $4.99 per month for ‌‌Apple TV‌‌+, and while many subscribers have a free year after purchasing an Apple device, Apple will need to make ‌‌Apple TV‌‌+ worth the subscription fee in the future by offering users more choice. Tags: Apple TV Shows, Apple TV Plus
This article, “Apple Hires Amazon Video Executive to Lead Apple TV+ Sports Division” first appeared on MacRumors.com