3 Use Cases for the IoT You Probably Didn’t Know 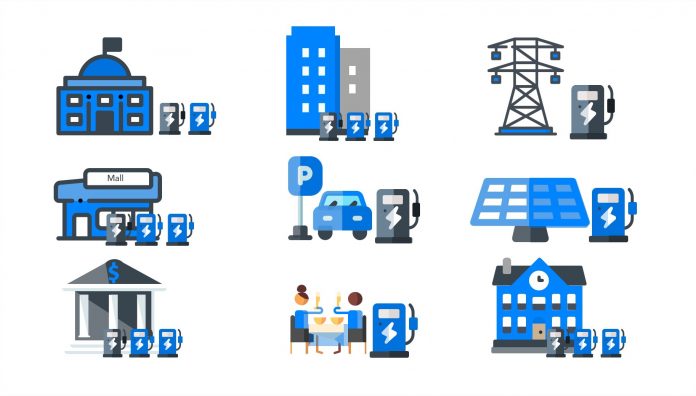 You’re at work when an app on your phone sends you a notification. Your fire alarm was just activated. You rush home, only to see that you left your oven on, thick smoke coming out of what you thought was going to be your lunch. The fire department is already there because they’d received an alert that the smoke threshold in your apartment became too high. You avoided major fire damage today thanks to an IoT fire alarm, such as Huawei’s Smart Smoke Detection device.

You’ve researched the latest smart home statistics and decided to turn your home into one. After investing a lot of money into it, it’s paid off. But did you know there are more uses for the internet of things aside from your smart home? Whole cities will soon become connected, and you’ll be able to reap the benefits. But there’s more.

The Buzz Around the IoT Is Justified

With 8 billion people inhabiting Earth, environmental problems are inevitable. Humanity is doing what can be done to correct them, and one of the ways to do so is via IoT applications. One such example is the use of IoT-connected devices for the preservation of bees, which are vital to our planet’s survival. The IoT devices used for beekeeping can track the temperature, amount of food, and collected pollen in hives and report changes to beekeepers. That way, they can react accordingly to maintain the colonies.

The ever-growing urbanization around us has decreased water quality levels. There’s also been a problem with water management in cities. Here’s how IoT systems can help:

You want to look fancy and still be connected? There’s IoT jewelry, too, fashionistas. For example, the NFC ring. With a near-field communication ring, you can make contactless payments, share WiFi information, links to websites, pictures, or even start apps, as well as call your contacts and unlock your smart house. NFC rings are created to be stylistic and straightforward to use. The only current limitation is that they need to be very close to a device to work. There are other lovely examples of IoT jewelry:

Soon enough, the internet of things will be applicable in every industry. Devices will become connected and intelligent as whole cities turn smart, and we’ll harness the IoT’s power to improve our work, health, efficiency, and appearance. The IoT industry is a fast-growing one, meaning we’ll have new job openings shortly. The IoT will give businesses and governments new opportunities for improved development in the “smart” future.

Cameras in smartphones are getting better than ever, and that applies just as much to videography as it does to
Read more
News

With the great migration to digital files and cloud storage, the safety deposit box and the ever-reliable home safe may
Read more

With the great migration to digital files and cloud storage, the safety deposit box and the ever-reliable home safe may
Read more

Up your sound quality with these incredible wireless headphones!