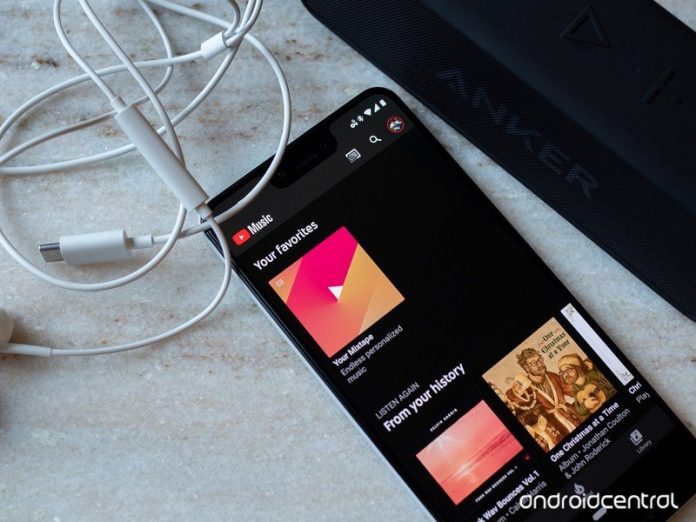 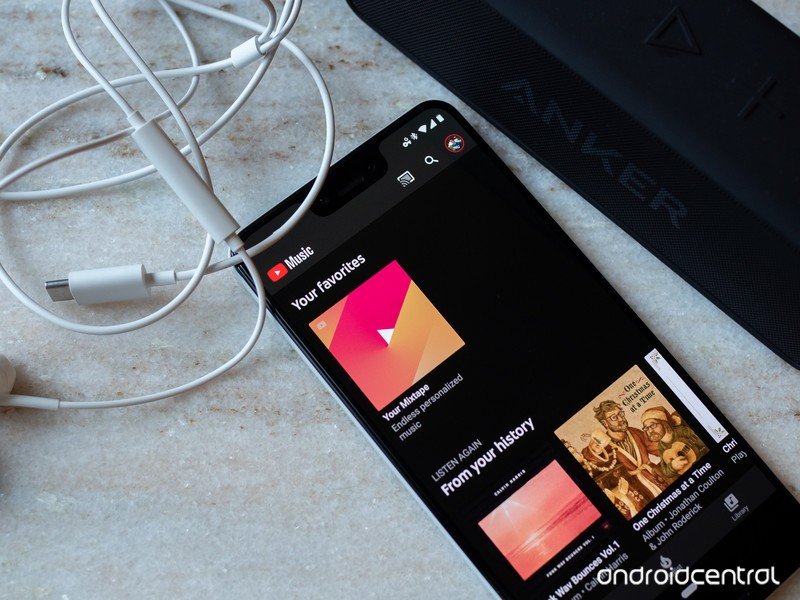 Google has added a slightly new feature to YouTube Music, the ability to pre-save unreleased albums to your libraries (via Reddit). Typically, some albums appear on the platform before their official release date, showing off a preview of unreleased tracks to tantalize potential listeners. In the past, you wouldn’t be able to add them to your library. Now you can — with some caveats. The most obvious one is that you won’t be able to play the unreleased songs on an unreleased album. YouTube Music instead marks those as “unavailable” instead of “unreleased” Another caveat, albeit a positive one, is that for some of those tracks, they may have already been released as singles or parts of an EP, Those will show up in the album, be able to be saved, and even be downloaded.

It’s a feature that’s been available on Apple Music and Spotify, and Google adding it makes the app more competitive with the more popular duo.

Google has ramped up its YouTube Music focus over the past few weeks. It’s redesigned the now playing screen, rolled out a Explore tab, and more recently started letting users transfer their Google Play library over to the newer service. YouTube Music may not have achieved the ubiquity of competitors (and still has Google Play Music’s ghost hanging over its head), but it’s not bad either.

Facebook
Twitter
Pinterest
WhatsApp
Previous articleCall of Duty: Warzone Season 4 has been revealed
Next articleThe XIII remake is still on the way — here’s what we know