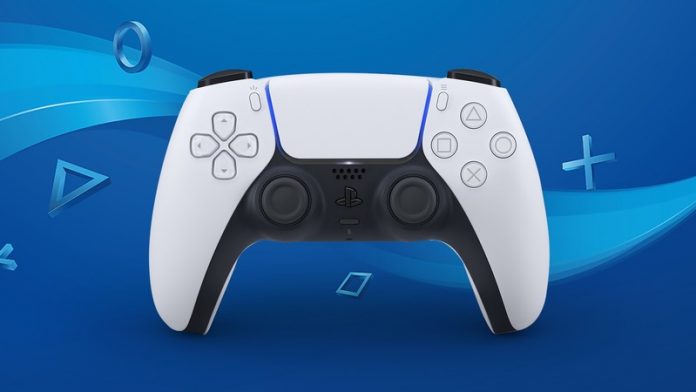 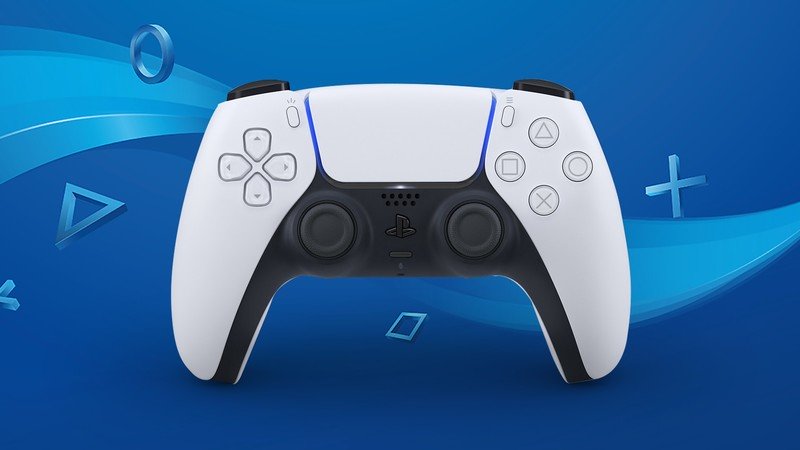 Best answer: To support 120Hz refresh rates, a television needs an HDMI 2.1 port. Though Sony has not confirmed whether the PS5 features such a port, it will have to in order to output 120 frames per second (FPS).

What resolution and frame rates can HDMI 2.1 support?

HDMI 2.1 supports up to 10K resolution and 120FPS, although not necessarily at the same time. On PS5, you might see games run at 4K/120FPS, but odds are the higher the frame rate, the lower the resolution will be.

The PS5 should be able to support up to 8K resolution and 120FPS. Sony confirmed that 8K resolution was possible, but as of now we only have an old interview from PlayStation CEO Jim Ryan that mentions the ability to run at 120FPS.

What if my television only has HDMI 2.0?

HDMI 2.0 can’t carry data fast enough to support 8K resolution or 120FPS. Since HDMI 2.1 isn’t widely adopted on televisions yet, you’ll most likely already have a TV with only HDMI 2.0. You’re out of luck if this is the case and you absolutely need 120FPS gaming on your TV unless you want to spend a lot of money. Ultra High Speed HDMI cables are fairly cheap, but the same can’t be said for televisions that can take advantage of them.

8K/120Hz televisions are so expensive because the technology utilized in them is fairly new in the consumer space. The price will be driven down the longer they’re on the market and the more common they become, as is the case with most tech.

Truthfully, some people may not even be able to tell the difference between 60FPS and 120FPS, so it’s not really worth it to splurge on an 8K/120Hz television just yet. 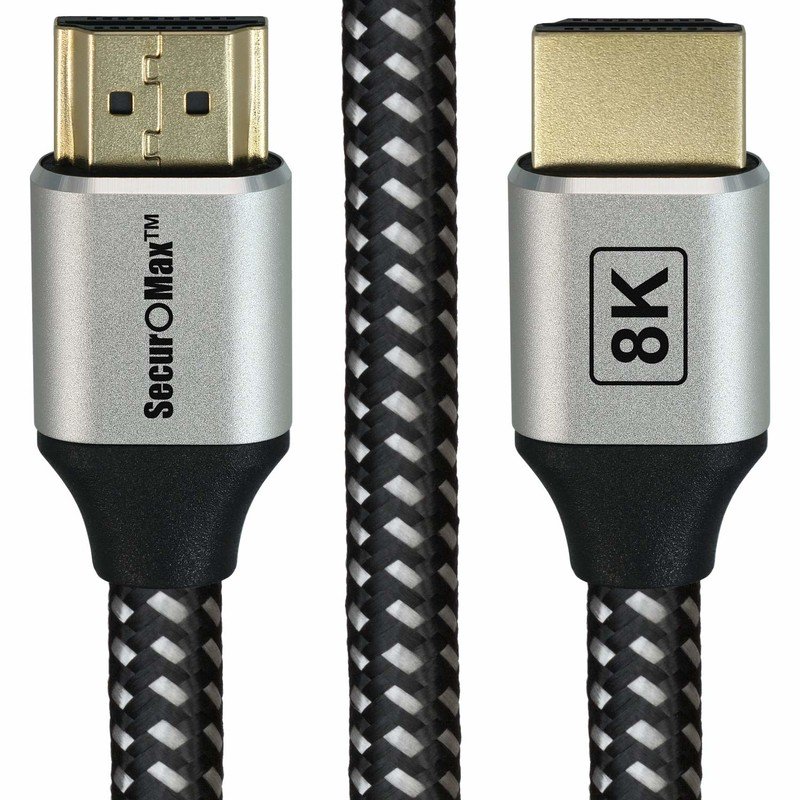 Get the most out of your PS5

The only way you’re getting 120FPS is with an Ultra High Speed HDMI 2.1 cable. Thankfully they are very much affordable and don’t cost a lot more than an HDMI 2.0 cable. 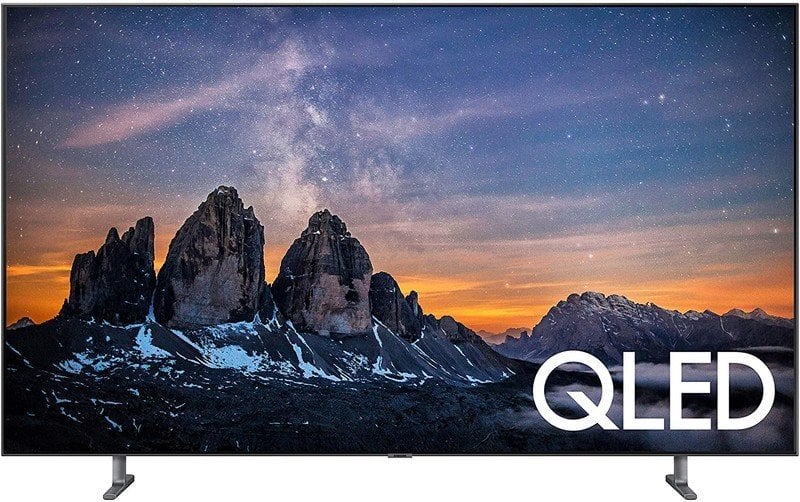 The Samsung Q80R is one of the best TVs out there that supports HDMI 2.1 and 120Hz. It’s rather expensive for a television, so it might be wise to hold off on buying it until the technology is more widely available. 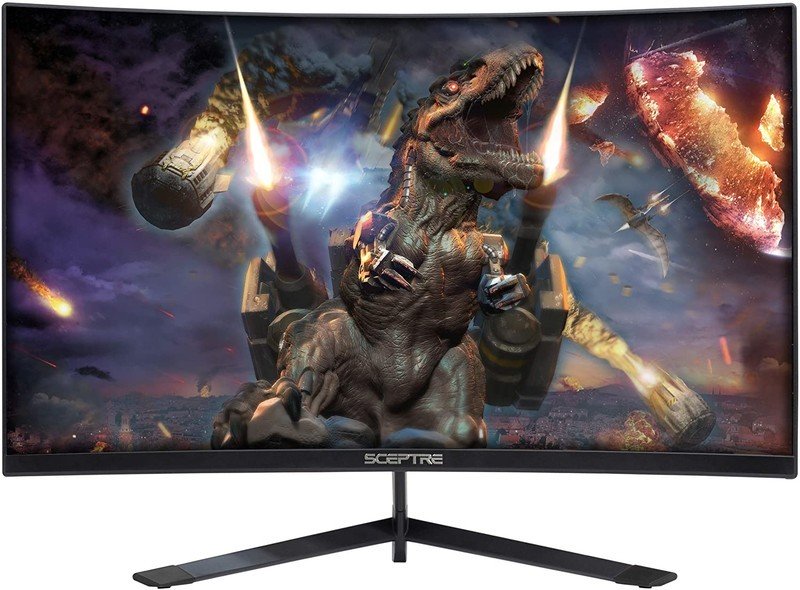 While televisions that support 120FPS tend to be expensive, the same usually can’t be said for monitors. You can easily find a great monitor that runs at 144Hz for less than a couple hundred bucks.

Facebook
Twitter
Pinterest
WhatsApp
Previous articleTikTok, Spotify, New York Times, and others apps face outages across the US
Next articleThis magical app gives Macs the feature I wish they always had