The biggest problem with small phones is oversized keyboards 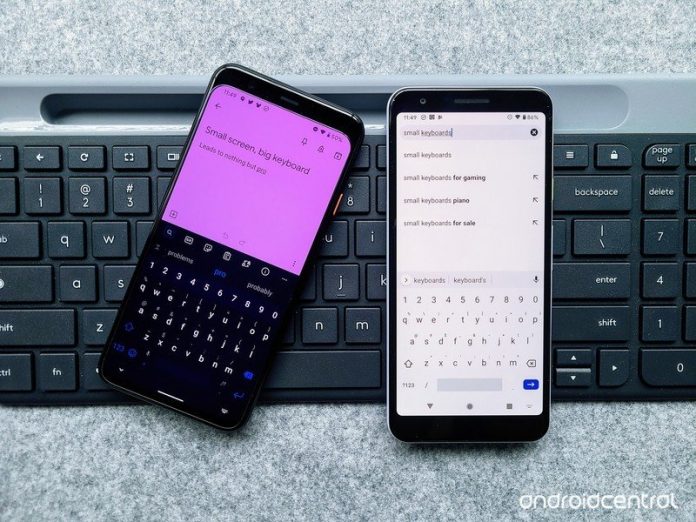 Small phones do a lot of things well, but sadly, typing just isn’t one of them. 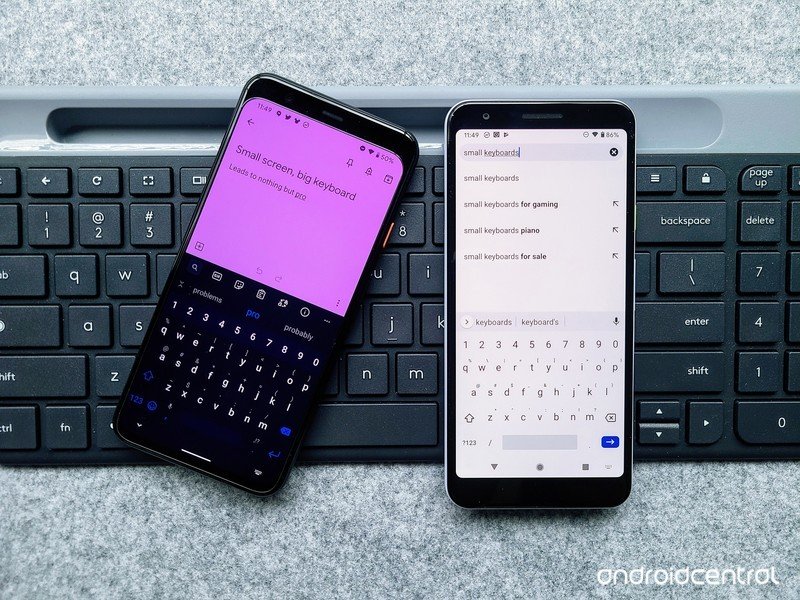 I love small phones and I cannot lie! You Android lovers can’t deny, that when a phone walks in with an itty bitty case, and small bezels in your face you get— okay, I’m not going to do the whole song, but safe to say, I love small phones. I love phones that will fit in the front pockets of my jeans so that I don’t have to rock the Tomb Raider casual look. Small phones usually get shafted on battery or features — usually both — but they have many advantages, especially for users with smaller hands and smaller pockets.

However, there is one area where small phones have a distinct, inescapable disadvantage to bigger, taller phones: typing. Typing on a small phone is awkward and uncomfortable unless you’re very, very nimble, and in most cases your keyboard will take up half the screen or more, limiting the amount of a conversation/email you can see while replying. 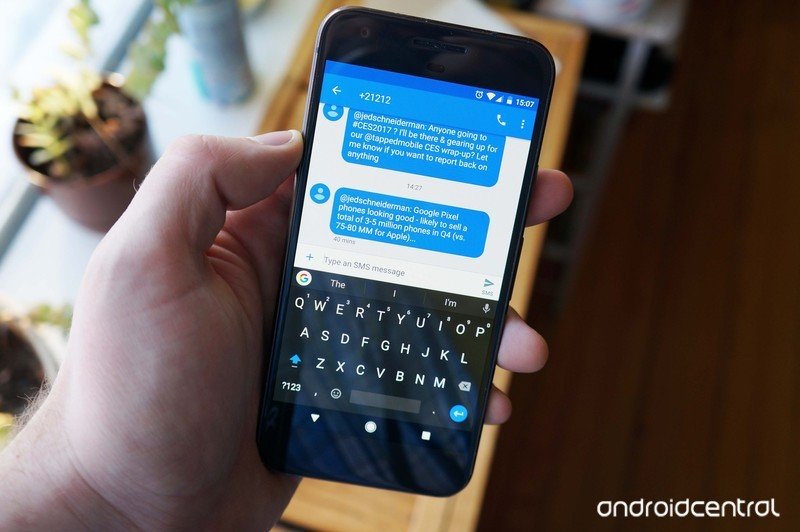 Once upon a time, small phones were what all of us used because they were the only smartphones on the market before phablets like the Galaxy Note came along and blew up the average screen size. In those days, keyboards weren’t nearly as smart as they are now — glide and swipe typing was new and prone to mistakes — and even with slim fingers, fat thumbs meant that you were bound to get plenty of typos if you were typing at a normal speed.

Today, we have more keyboards to choose from than ever before, but there’s still a tightly-knit cluster at the top of the pack. Regardless of which one you use, chances are your keyboard is taking up the bottom third of your screen on a phone like a Galaxy S20+ or OnePlus 8 Pro. However, on a smaller screen, that keyboard will eat up 50-60% of the screen.

Now naturally, there are some things you can do to mitigate this. You can set the height of your keyboard to a smaller setting — but you’ll get more typos this way — or you could try a ultra-thin keyboard app, but the most reliable one hasn’t been updated since 2017. Some more experimental keyboards forsake the old-fashioned QWERTY layout seeking something more compact without sacrificing accuracy, like Typewise, but they have a definite learning curve for new users. 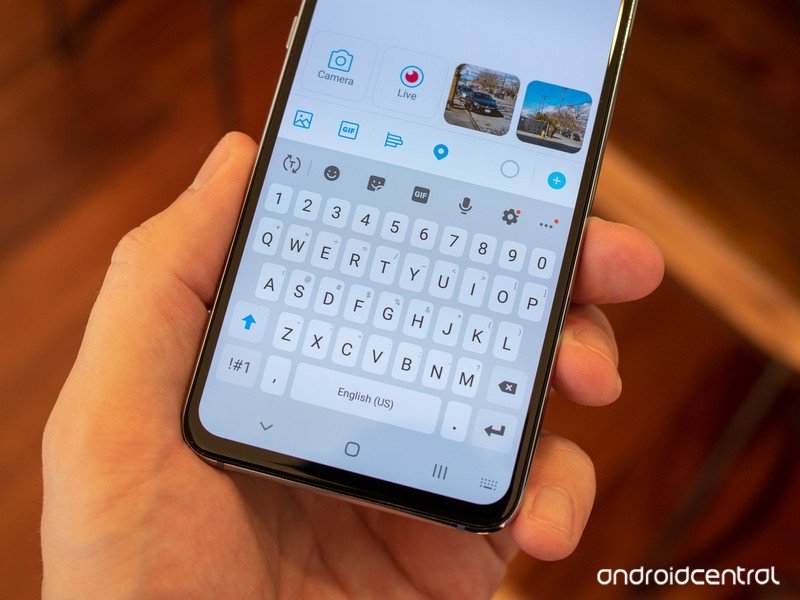 Now that small phones are starting to get some limelight again with the iPhone SE and the upcoming Pixel 4a, it’d be nice to see some manufacturers try to optimize the typing experience on smaller screens since after all, that’s the primary way we communicate on our phones these days. It’s impressive that Google and Microsoft, makers of two of the most popular keyboard apps on the market, still haven’t optimized the small screen experience but have things down pat for the ever-shrinking Android tablet market.

You can do better, guys. We deserve better, even if we don’t get enormous slab phones that don’t fit in reasonably sized pockets.

Get the Google experience without busting your seams (or wallet).

There’s a lot of reasons to love the Pixel 3a — the camera is unbeaten in its price bracket, it’ll get updates for three years, and you get 85% of the experience you’d get on a Pixel flagship that costs twice as much — but one of the reasons the Pixel 3a is one of my favorite phones today is that it’s nice and pocketable.