Home News TCL 10 Pro will only get one Android update, two years of...
News

TCL 10 Pro will only get one Android update, two years of security patches 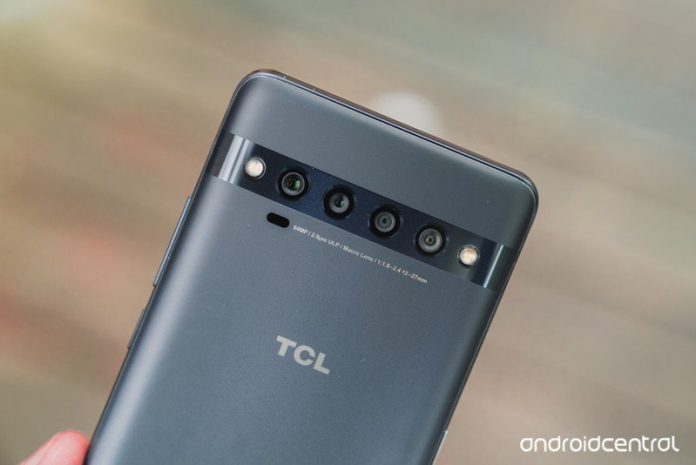 TCL promises at least one major OS update for its affordable phones. 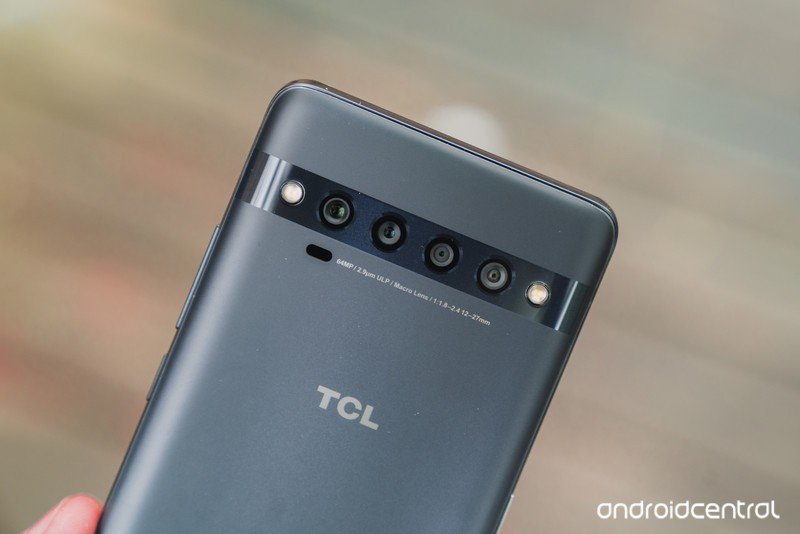 While often cheaper and more powerful (broadly speaking) Android phones don’t get nearly the same amount of support as iPhones, with the TCL 10 Pro and 10L, being TCL’s first phones, we weren’t sure how long the company planned to support them. Fortunately for us, the company has come out to deliver some clarification on the topic.

“We can confirm both the TCL 10 Pro and 10L will, at minimum, receive one major OS update as well as SMR updates every two months to two years,” a TCL spokesperson said (via Matthew Moniz.)

With the use of the phrase “at a minimum”, TCL implies that this policy is flexible. Perhaps if the series moves enough units to prove themselves as a viable business, it would push out more major software updates. At least this way, it sets a realistic expectation for customers.

Of course, there are a few caveats. TCL doesn’t say how long it’ll take to deliver an update. It could push out Android 11 a year after debut and still fulfill its promise, though its unlikely savvy customers would be very impressed by that.

Reviewing them for Android Central, Hayato Huseman noted the duo was “a great start” with sleek designs (for the Pro at least), clean software, and a useful smart key. You can check out the full review for more fleshed out thoughts here.

Samsung software update report card: The biggest Android maker gets a B-