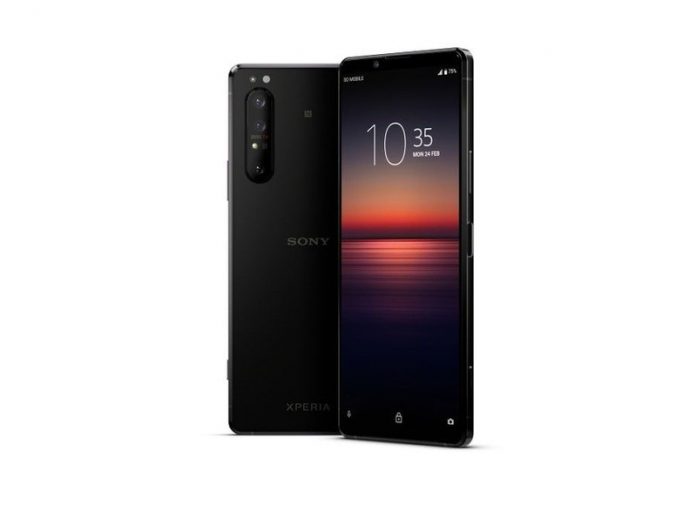 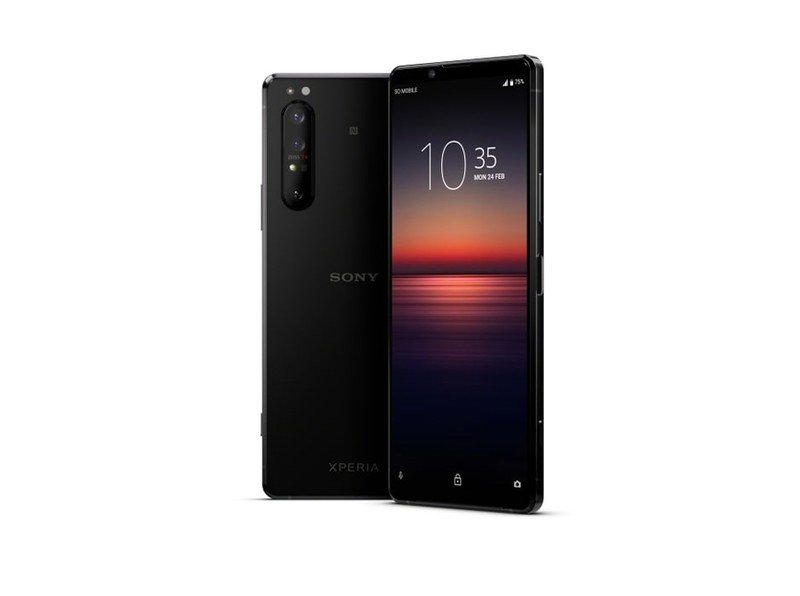 Sony’s first 5G-enabled flagship phone, the Xperia 1 II, will go on sale in the U.S. starting July 24. The tech giant has announced that pre-orders for the phone will start on June 1 (via The Verge) for a whopping $1,199.

Those who pre-order the Xperia 1 II by June 28 will get a free pair of the company’s WF-1000XM3 noise-canceling earbuds worth $230. It will be compatible with Verizon, AT&T, T-Mobile, MetroPCS, and Cricket networks. Unlike the European version of the phone, however, the Xperia 1 II will be 4G only in the U.S. A version of the Xperia 1 II called the “Xperia Pro” with mmWave 5G support is currently in the works for professionals, but Sony hasn’t confirmed a release date yet.

At $1,199, the Xperia 1 II will carry the same price tag in the U.S. as the Samsung Galaxy S20 Plus, which supports mmWave 5G. The Xperia 1 II has the same Snapdragon 865 chipset as the Samsung flagship, but comes with a 6.5-inch 4K HDR OLED display featuring a tall 21:9 aspect ratio. It also has a 12MP triple-camera array on the back, claimed to be able to shoot up to 20 fps in burst mode and calculate AF/AE at up to 60 times per second.

The Sony Xperia 1’s biggest selling point is its 4K HDR OLED display with an extra-tall 21:9 aspect ratio, which provides a truly immersive viewing experience. It also has an excellent triple-camera array on the back and offers good battery life.