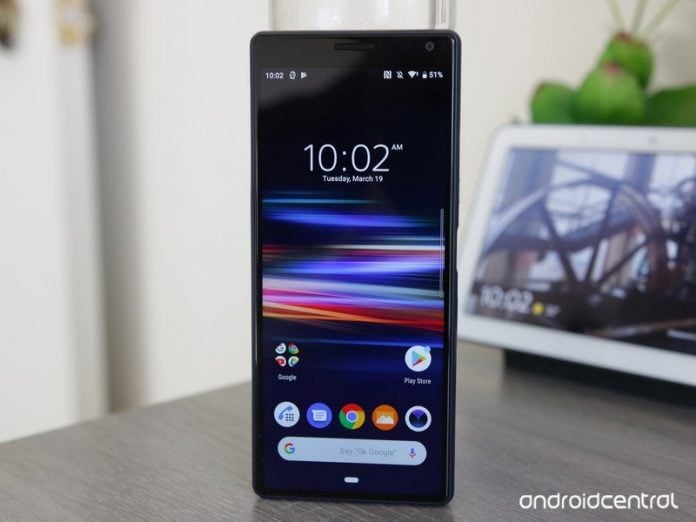 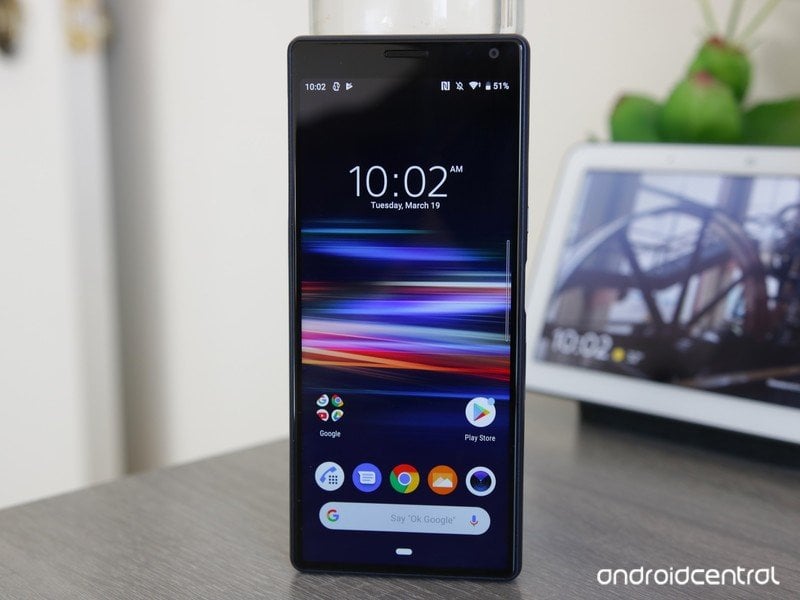 Sony today announced its financial results for the first quarter of 2020. The Japanese tech giant reported an operating profit of 35.45 billion yen ($331) billion during the quarter, down from 82.73 billion yen a year earlier. Sony has blamed the decline in operating profit on lower demand for consumer electronics due to the coronavirus outbreak. Sony was forced to halt production at some of its manufacturing facilities across various countries due to restrictions imposed to contain the spread of COVID-19.

For the current year, Sony expects operating profit to tumble at least 30% compared to the previous year. While the company’s gaming business continues to perform well, its image sensor business could take a hit due to a significant decline in demand for high-end phones this year.

Sony managed to ship just 400,000 Xperia smartphones in the quarter, a massive 63.7% drop compared to the same period a year earlier. The company had targeted shipping 700,000 smartphones, but failed to achieve the target due to a decline in demand and production disruptions caused by the coronavirus pandemic.

Thanks to the uncertainty around coronavirus, Sony hasn’t predicted sales numbers for smartphones and other consumer electronics products for the second quarter. In case the company’s latest phones such as the Xperia 1 II and the Xperia 10 II fail to attract consumers, Sony may be forced to radically rethink its smartphone strategy. 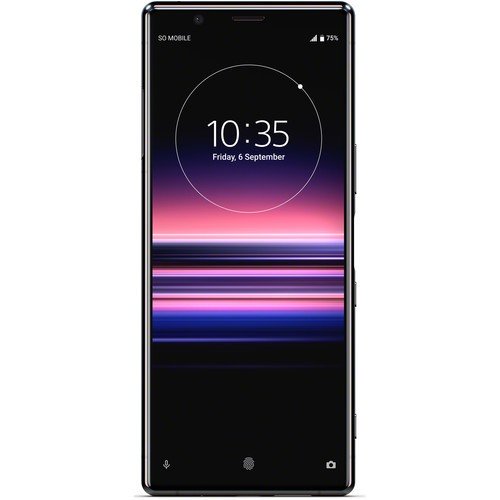