Rumor: Nokia 9.3 PureView will be capable of capturing 8K video 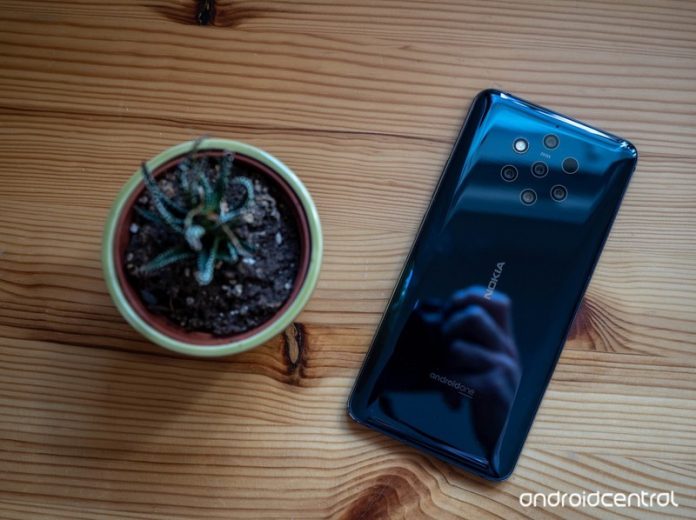 Last month, a report published by the folks at NokiaPowerUser shed light on the camera specs of the rumored Nokia 9.3 PureView 5G. The publication has now come up with a new report, which reveals some key camera features of the upcoming flagship.

As per the new report, Nokia 9.3 PureView might be capable of recording videos at up to 8K resolution. HMD Global is apparently working on finalizing the camera and editing algorithms for 8K video recording, even though it is “still considered to be an experimental feature.”

Along with 8K video recording, the next Nokia flagship phone might also come with improved “Night” and “Pro” camera modes. The enhanced Pro mode on the Nokia 9.3 will include “enhanced controls and refined algorithms,” while the new Night Mode is said to take advantage of OIS and the bigger pixel size of the phone’s main camera sensor. More interestingly, the report claims ZEISS is helping HMD Global optimize some “exclusive” camera effects for the flagship phone.

The Nokia 9.3 PureView is rumored to sport a penta-lens camera system on the back with a 64MP main sensor and a 108MP ultra-wide-angle shooter, both equipped with optical image stabilization. It is expected to have Qualcomm’s Snapdragon 865 processor under the hood, which is currently among the few mobile processors to support 8K video recording. Previous leaks have suggested the phone might also feature a 120Hz display and an in-display selfie camera.