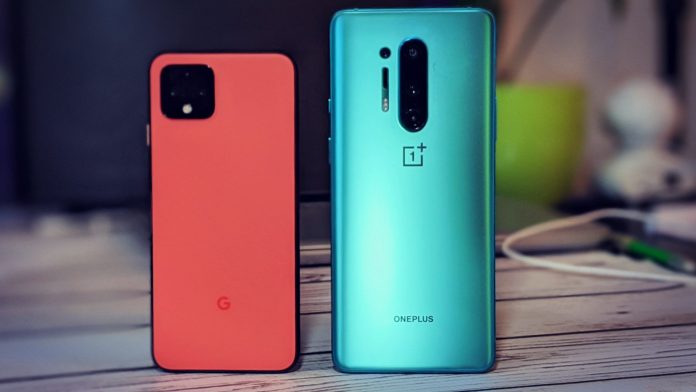 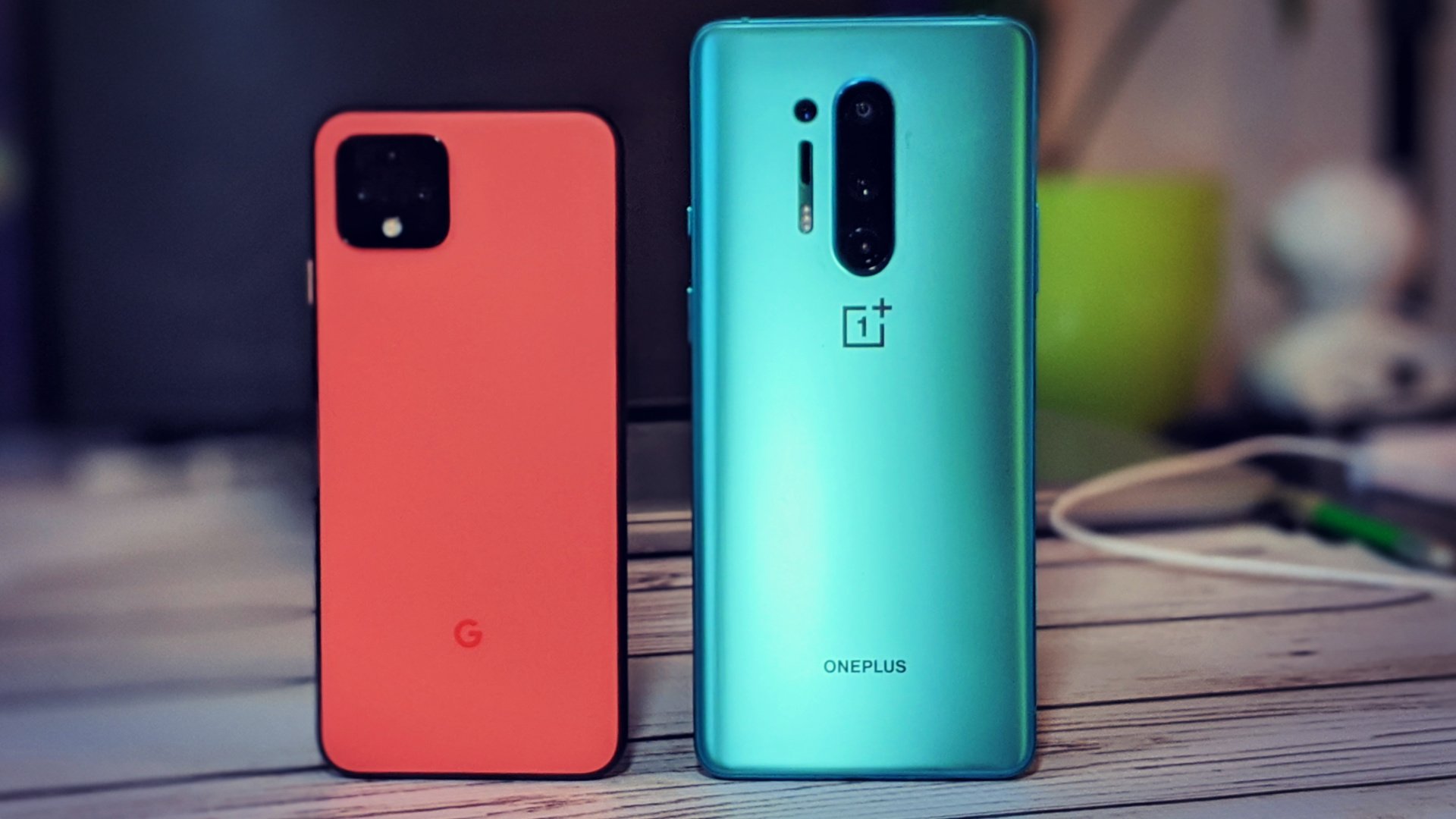 Google has struggled to find a real foothold in the mobile smartphone market. The company has muddled its way through four generations of the “flagship” Pixel line. Each has been a compelling device but they’re usually hindered by head-scratching compromises that lead to putrid sales numbers.

Conversely, OnePlus has seen almost the opposite trajectory. The Chinese-based fan favorite has found real success by giving users most of what they want without breaking the bank.

As we hit the middle of 2020 you might be able to argue that OnePlus has left Google with an opportunity. Given the cost of the OnePlus 8 Pro is up some 34% over the previous models, it’s not quite the value it once was.

At $899, the OP 8 Pro is priced at a premium level for the first time and by doing so, OnePlus may have overstretched its historical consumer base. Hell, the OnePlus One was only $299.

The 8 Pro is still cheaper than the Galaxy S20+, but it’s a huge jump for people loyal to the OnePlus brand. Google needs to capitalize on this to finally make a serious push with the Pixel 5. 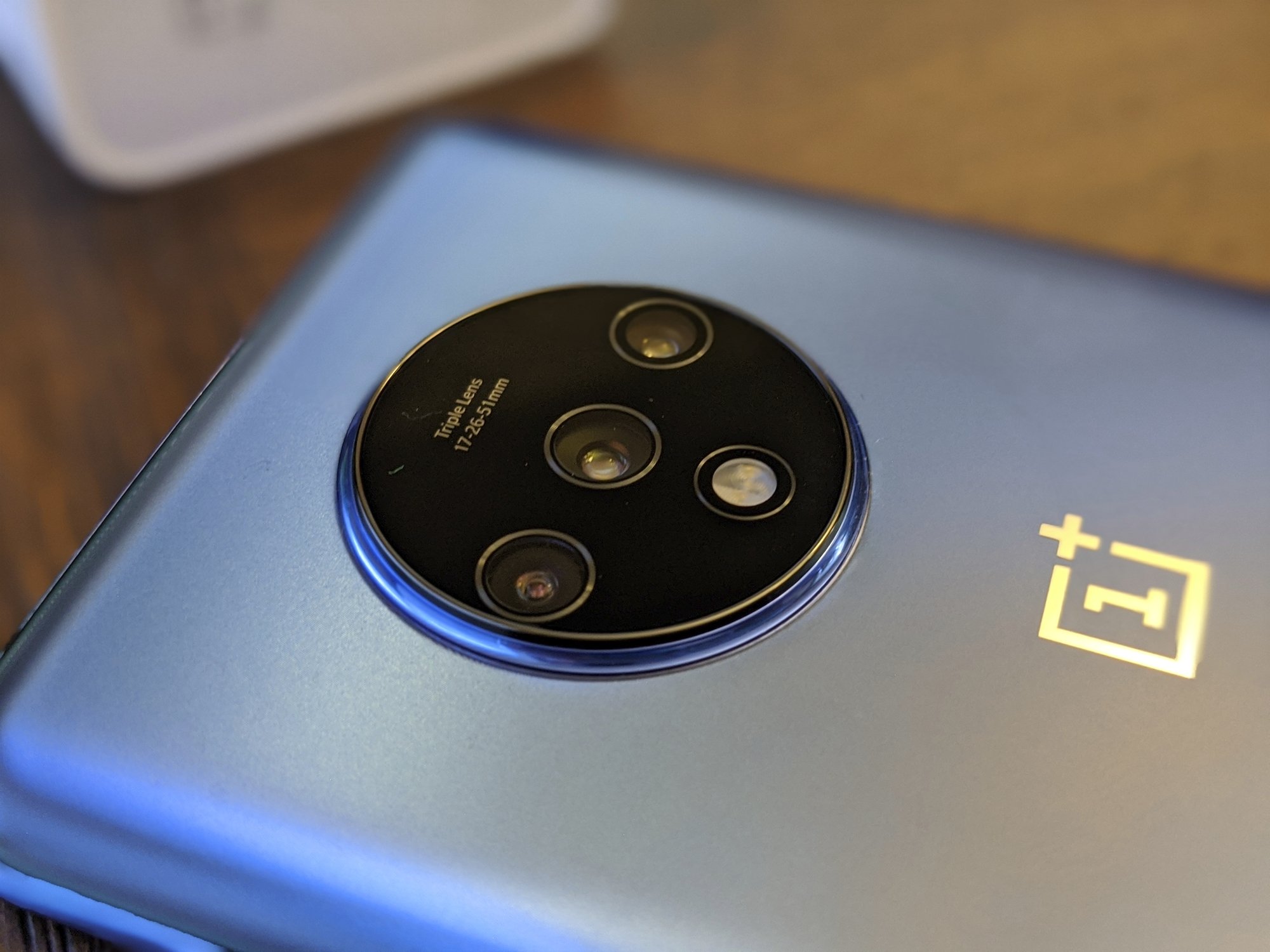 There are already a plethora of rumors pointing to Google making a shift from premium specs to more of a “Goldilocks” approach with a Qualcomm 765 series processor instead of the more hungry 865 chipsets. Google needs to pair this mindset with an awesome marketing push and a reasonable price to replace OnePlus in the $649 to $699 price range.

Price and marketing matter more than most realize and Google has missed this to date on every Pixel. Yes, you’ll see ads the first few weeks after launch but those have quickly faded in the past. Google has to be more like Apple and Samsung than maybe it wants. People should see the ads so much that they get sick of them. Pricing is the Pixels other sore point. The line has been consistently expensive for the compromises in hardware.

Those consumers that do nab the phone on day one are often quickly insulted by massive discounts within weeks of release. Why bother messing around? Just launch at $649 for the Pixel 5 and put the XL at $699.

OnePlus has a solid blueprint for Google to follow: stick to the basics. Make a good phone and price appropriately. Then you’ll build a solid base of users.

Without those faithful users, you can’t win anything. You can’t ask for nearly $1,000 without proving your loyalty first. Loyalty is built on trust and so far Google hasn’t shown it can consistently do that. It’s time for a change.

Google, please don’t alienate or anger your early adopters. These loyalists want your phone enough to pre-order them or rush to buy in the first week. You’re essentially punching them in the gut when you discount in the ensuing month. 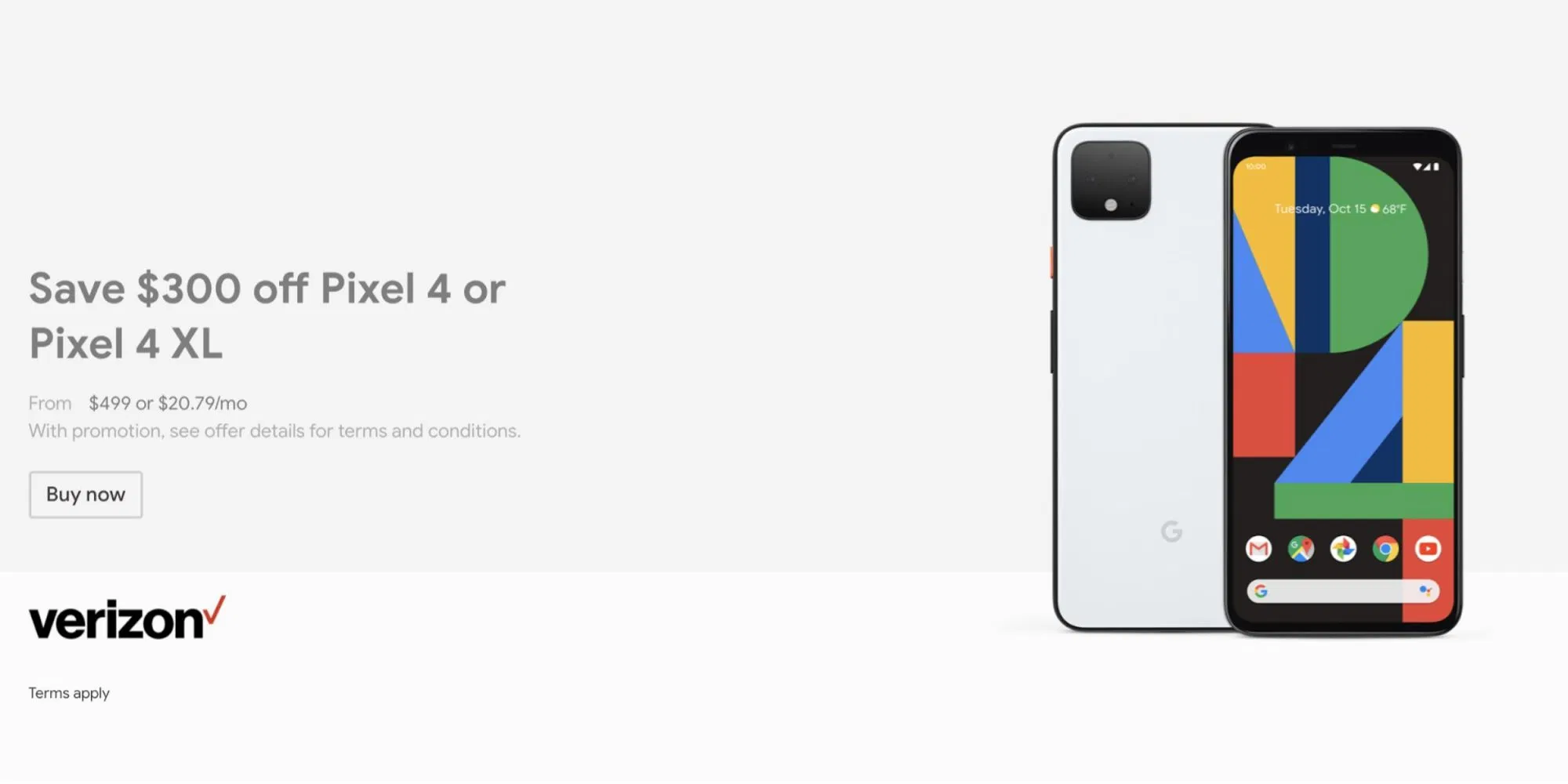 Google needs a similar approach to smartphones as it’s taken with smart speakers. That is, let the discount win.

You are one of the few who can afford it and recover that in services and Search. Starting with a premium price and struggling to sell in volume ultimately ends with the same loss when discounts take place. Why not hedge that on the front-end and simply lower the price and at least win the market share with a more competitive price?

After doing this you can follow the same trend of OnePlus. Gradually start adding fit and finish. Increase the integration and specs back to the premium model prices.

Once you have the loyalty of several generations of consumers, you’ve earned the right to ask for a larger amount of cash as you iterate and add value. Google has a chance to pivot with the Pixel 5, but it will take a much more focused effort by the team at Mountain View to make this a successful launch. The company has to learn from its past mistakes and attack past failures.

A phone can be a flagship without being premium. OnePlus has proven it for years now. Users care about experience, ecosystem, and value. Google has two of those covered but has to reassert the value angle of the Pixel line. OnePlus has left a real opening and the Pixel 5 should capitalize on this shift in the market.

Google Accessibility enables people with disabilities to get the most out of their smartphone via free apps. The tech giant now offers three new apps that can help the elderly or other people with cognitive impairments better use their phones with less effort.Google Accessibility – 3 new apps added to the mixGoogle Accessibility, as the name implies, targets enabling its audiences with different handicaps. In their latest blog post, Google talks about their efforts to further help people with cognitive issues by making their routine more streamlined and accessible.Action Blocks Action Blocks is the latest app on the Google Play Store. You can create customized spaces on the screen that on a single tap carry out an action for you. All of this from your home screen.You can create a dedicated block to dial a loved one without accessing the dialer app, or adjust the lighting in the room to a specific setting, all from the Action Blocks app.Live Transcribe The Live Transcribe app has been improved to add more languages to its list which include Albanian, Burmese, Estonian, Macedonian, Mongolian, Punjabi, and Uzbek. In addition, it also brings brand new features targeted to a new audience.Your phone will vibrate when someone nearby says your name.You can now add custom names or terms for different objects or places that might not be in the dictionary.A revised search bar lets you search through past conversations more easily. To enable it, turn on ‘Saving Transcriptions’ in Settings. When enabled, transcriptions will be saved on your device for three days in local storage.Sound AmplifierThe Sound Amplifier app now enables people who are hard of hearing to experience their favorite content with minimal disturbance. Users can now connect their Bluetooth headphones and place their phone near the source of the sound e.g. a television, to get the audio transmitted to their headphones without taking up the volume.The app also works for boosting the volume and clearing up the audio of apps on the phone. Whether you’re listening to music or watching a video on YouTube.With all of these additions, Google’s commitment to accessibility is indeed a commendable effort. Especially with many elders staying indoors due to the Corona Virus, these new features are a welcome addition.
Read more
Reviews

Summer is quickly approaching, the stay-at-home restrictions are slowly lifting, and things are looking better. Now’s the time when you leave those lazy days behind and start exercising and getting more active.Now’s the time to pick up a new smart watch. Why? For starters, they’ll help keep track of things and hold you accountable. Not only that, but it can help cut your phone time down, too.Buying a new smart watch doesn’t have to cost all that much money. Take the ChronoWatch, for instance. Priced just $36.99, it offers up a full 1.4-inch color touch display, waterproof coating, and support for 16 different functions.Track sleep, steps, calories, blood pressure, distance, heart rate, and more with this affordable smart watch. Indeed, the ChronoWatch also provides glanceable weather, alarms, music controls, and notifications to popular apps.On top of all of this, it pairs via Bluetooth to both Android and iOS phones and offers up a seven day battery.ChronoWatchTrack your daily activity, including steps, calories burned, mileage & heart rateMonitor your blood pressure & blood oxygen levelsWear it anywhere, anytime thanks to its sweat & waterproof designControl phone calls & musicGet alerts for SMS, Facebook & moreView the time, date & week on the sleek 1.4-inch screen displayBuy Yours Today!Stop over to the AndroidGuys Deals Store today and order your ChronoWatch for just $36.99, a savings of some 81% off original retail price.For a limited time (until May 26), you can save an additional 20% on the ChronoWatch, getting it for a mere $29.60 after it’s all done. Simply use coupon code SUMMERSAVE20 at checkout. You’re welcome.
Read more
Reviews

If you're in the market for a tablet, we've rounded up the best Memorial Day iPad sales and deals right here.
Read more