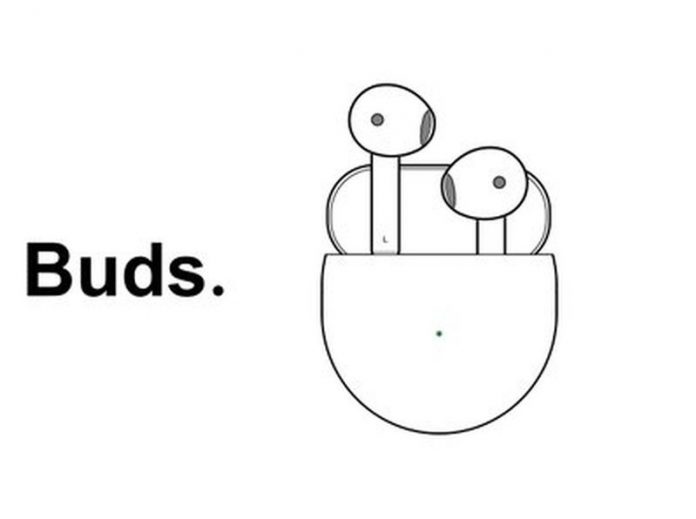 The OnePlus Buds might debut alongside the company’s rumored OnePlus Z smartphone. 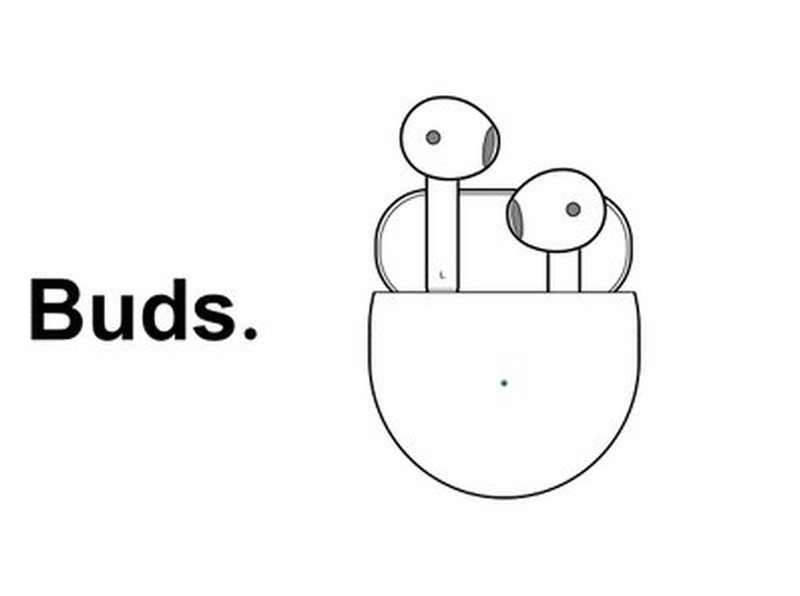 The leaker claims the earbuds will be called the OnePlus Buds and feature a design that looks to be “inspired” by Apple’s AirPods. While the design of the charging case appears to be slightly different, the earbuds themselves seem to be quite similar to OPPO’s AirPods clone, the Enco Free. Since OnePlus and OPPO are sister companies, it is possible that the OnePlus Buds will be similar to the OPPO Enco Free. However, the image embedded in the tweet above is only an illustration and doesn’t represent the final design of the OnePlus Buds.

The OnePlus Buds will probably debut alongside the mid-range OnePlus Z smartphone, which is also tipped to launch in July. It is rumored to be powered by a Snapdragon 765 chipset, just like the upcoming Google Pixel 5. 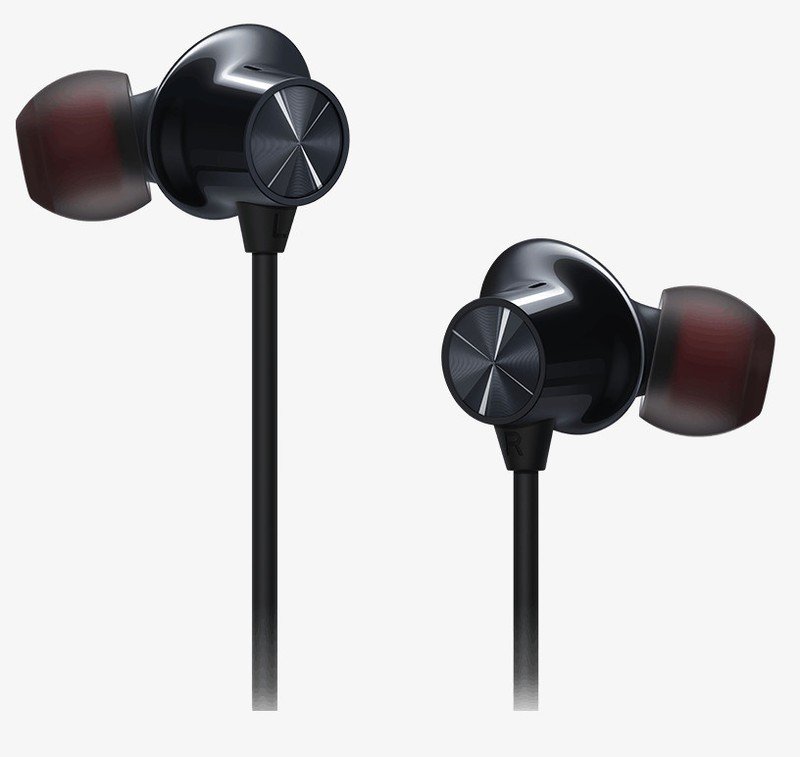 The Bullets Wireless Z are affordable wireless earbuds that offer up to 20 hours of battery life and good sound quality. You also get a bunch of convenient features such as Warp Charge, Quick Pair, and Magnetic Control.

Just a few weeks ago, Amazon took the wraps off its all-new Amazon Fire HD 8 tablet and it's already
Read more
News

No, YOU'RE holding it wrong.This topic has been a bee in my bonnet and a burr in my saddle for
Read more

Just a few weeks ago, Amazon took the wraps off its all-new Amazon Fire HD 8 tablet and it's already
Read more

No, YOU'RE holding it wrong.This topic has been a bee in my bonnet and a burr in my saddle for
Read more

The feature will be turned on by default on compatible phones.What you need to knowGoogle's new Verified Calls feature will
Read more