Home News New Outriders gameplay is coming on May 28
News

New Outriders gameplay is coming on May 28 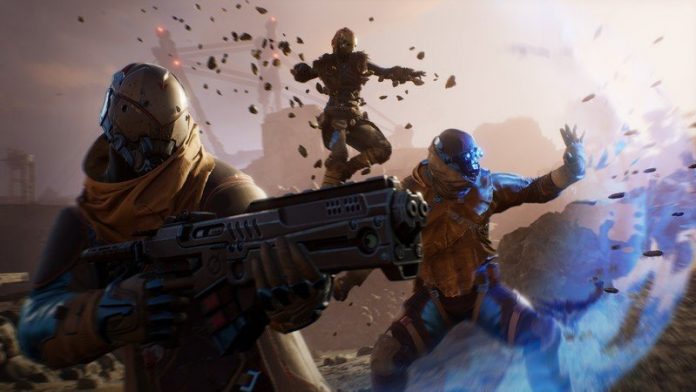 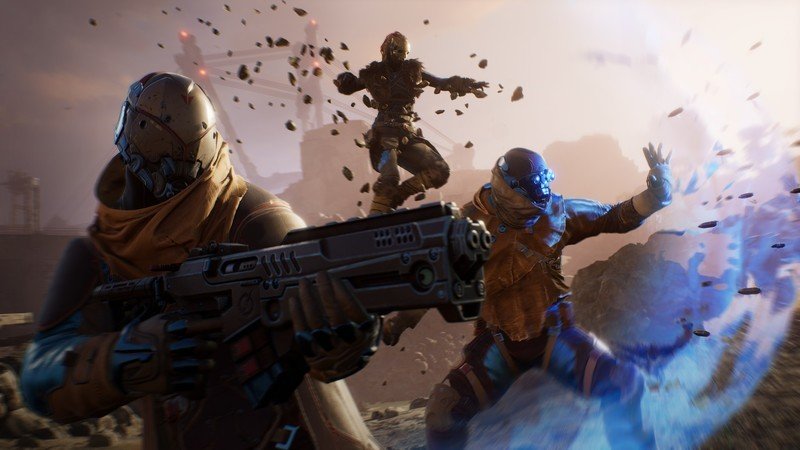 Tune in for a deeper look.

If you’ve been eager for another look at Outriders from People Can Fly and Square Enix, you won’t be waiting much longer. Square Enix has announced the Outriders Broadcast, a monthly stream that’ll show off gameplay, dig into how the different classes work and show off the world.

The first of these Outriders Broadcasts is titled Built for the Core and is coming on May 28 at 9:00 a.m. PT. You can check out a brief trailer for the stream below.

When the broadcast begins, you’ll be able to find it on the Square Enix Twitch channel. According to Bartek Kmita, Creative Director at People Can Fly, the game is still on track, even with the team all working from home.

“With the cancellation of some of gaming’s biggest events of the year, we’ve looked for new ways to share news about Outriders with players. We’re really excited to present new details of what we’re working on every month from this point forward with the OUTRIDERS Broadcasts,” Kmita explained.

Outriders is set to release sometime in Holiday 2020 on Xbox Series X, Xbox One, PlayStation 5, PlayStation 4 and PC. 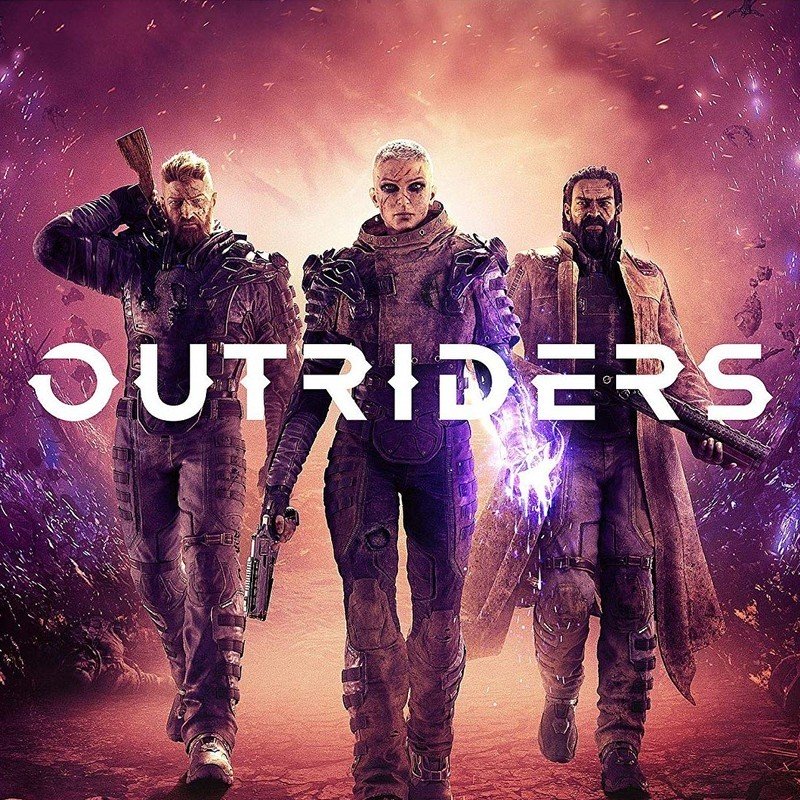 Outriders embraces the looter shooter formula in a three-player cooperative setting, exploring classed-based role-playing to augment its unrestrained combat. While headed to Xbox One, PlayStation 4, and PC this holiday, it’s also among Xbox Series X and PlayStation 5 launch libraries. 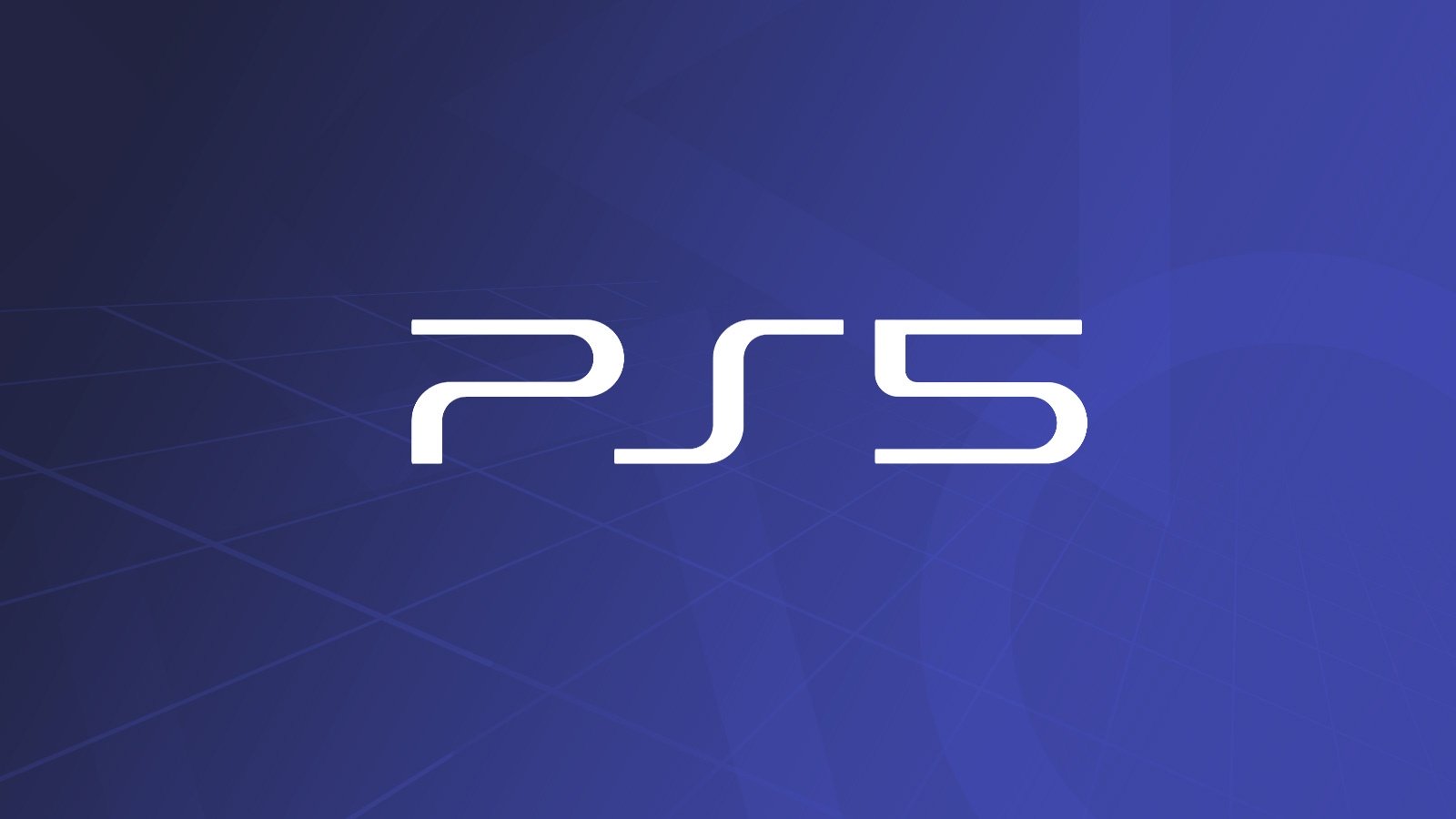 Facebook
Twitter
Pinterest
WhatsApp
Previous articleImprove your game with these thumb grips for your PS4 controller
Next articleTCL 10 Pro will only get one Android update, two years of security patches