A couple of new milestones as several titles keep on chugging.

Capcom has updated its list of platinum titles, or games that have sold at least a million copies. While it’s important to note that all of these updated sales figures are as of March 31 and as a result somewhat outdated, there’s still some interesting highlights.

While it isn’t from this list, Capcom has separately confirmed that Resident Evil 3 sold 2.5 million copies, up from the 2 million sold earlier this year.

We’ll see what Capcom announces over the next few months, with rumors of a Resident Evil 8 and a Resident Evil 4 remake inbound. The company has also previously stated that it is looking to “revive dormant IPs” while providing high-quality games. 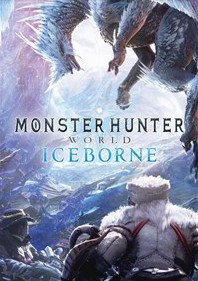