May not be a high-end processor for Google Pixel 5 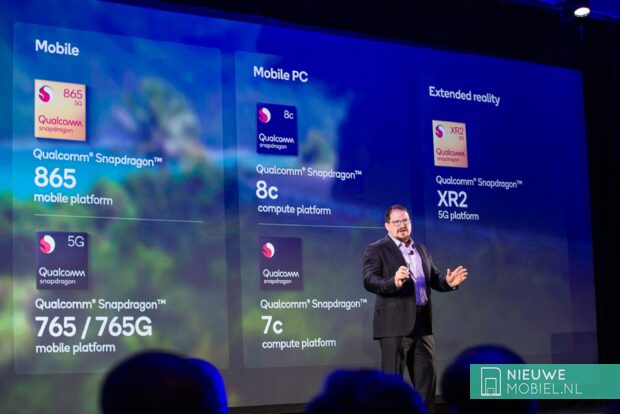 What makes a Pixel phone a Pixel phone? Is it the right camera? Is it the high-end specifications? Don’t feel burdened if you don’t know the answer, because at Google they’re not quite there yet either. So this new rumor shows.

Until now, the Pixel came in 3 variants; a large one with a large screen and large battery, and a smaller one with (you guessed it) smaller screen and smaller battery. Both very strong cameras and high-end flagship features. And then there was the Pixel a-variant that tried to sell more or less the same camera properties in a cheaper mid-range device. But that is going to change as it seems now.

The Snapdragon 765 is the slightly simpler brother of the 865

There have been rumors for some time that the Pixel 5 (and who knows also the Pixel 5 XL) has a Snapdragon 765 processor. And that’s remarkable. This is not the most extensive processor of Qualcomm. And that was traditionally the CPU that Google used in its Pixel phones. A possible reason for a less powerful chipset is the lower purchase price. By passing this on to the consumer, Google can make its Pixel phones cheaper. This will have to be done because the Pixel phones do not sell very well. Indeed, the sales of the Pixel 4 were very disappointing. As a result of those disappointing results, even employes left.

And so something has to change. A lower sales price would certainly help given the success of the Pixel 3a. Both the Google Pixel 5 and the 5XL would be suitable for 5G including the higher and therefore faster mmWave support. Earlier it appeared that Google’s next Pixel phones would no longer use the Soli-radar. This allowed you to control the device with subtle hand gestures. On paper this seems handy, but in practice it didn’t always work. Moreover, it took up a relatively large amount of space.