Key researcher behind the Pixel’s camera left Google in March 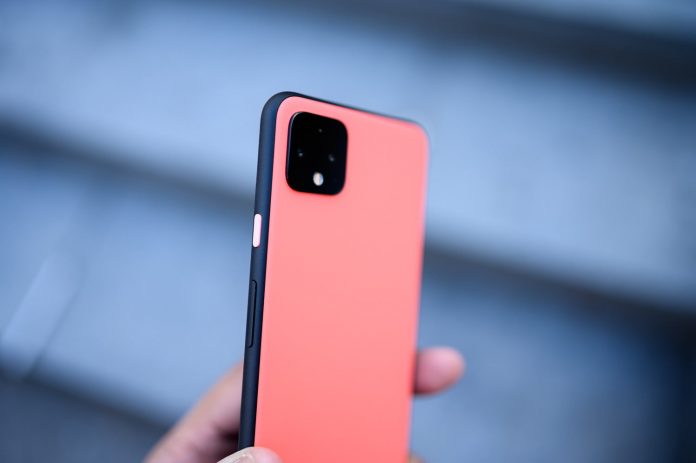 The person behind Google Pixel’s impressive cameras reportedly left the company in March, a blow to the search giants’ mobile efforts.

Marc Levoy worked at Google since 2014 as a distinguished engineer, and departed in March after Pixel general manager Mario Querio also left, according to The Information.

Google did not have a comment regarding Levoy’s departure or on who is now in charge of Google’s camera development.

The Pixel 4 and Pixel 4 XL boast dual-lens cameras backed by Google’s image processing wizardry — thanks, in part, to Levoy.

The primary camera in the Pixel 4 is lightning-fast to focus, and it produces sharp photos in a wide range of settings using the 2x telephoto lens that works with Google’s Super Res Zoom to capture impressive detail.

Renowned photographer Annie Leibovitz praised the Google Pixel’s camera during last year’s Made By Google event. She said that as an experienced photographer, what’s great about the Pixel 4’s camera is that you can carry it in your pocket and that everyone can get creative with it.

The new Google Pixel 4a is set to debut later this year, and is most likely the last Pixel model Levoy had a hand in.

The Pixel 4a is rumored to come with a 12.2-megapixel camera sensor with optical image stabilization. The front-facing camera will clock in at 8 megapixels, and will still feature the same image processing on offer by other Pixel phones.