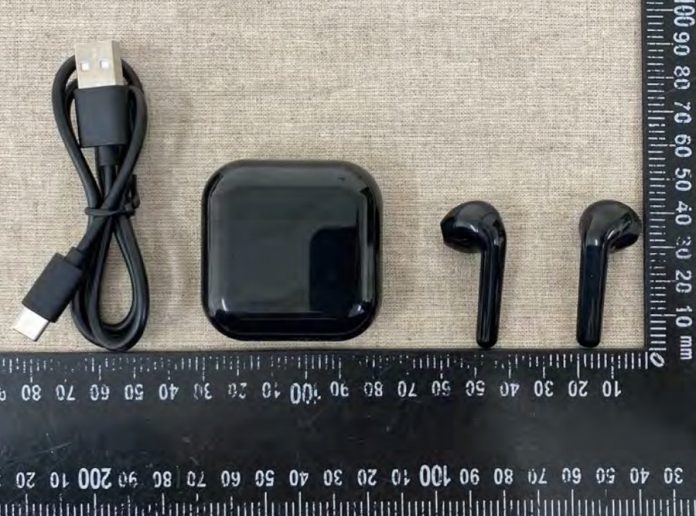 HTC is working on new “HTC U Ear” earbuds that look like they took some design cues from Apple’s AirPods. Photos of the upcoming earbuds were found in regulatory documents by Android Police (via The Verge).

Design wise, the U Ear earbuds from HTC could be mistaken for black AirPods, featuring the same general design for the in-ear portion and a stem that hangs outside of the ear. The earbuds do have one major difference though – there are charging pins on the front. 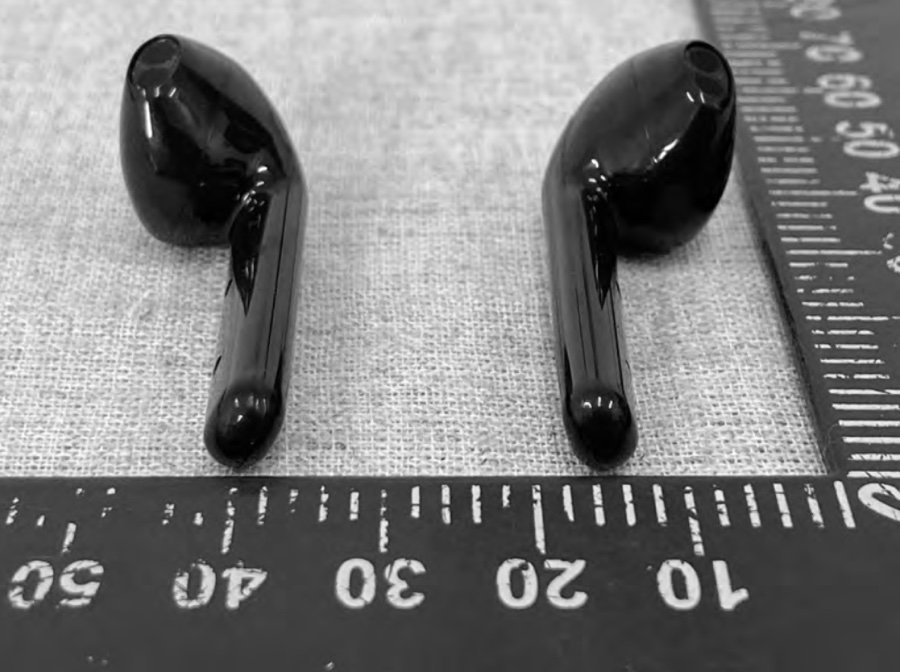 The charging case looks similar to the AirPods Charging Case as well, though not identical, and it does open up length wise like the Powerbeats Pro case rather than at the top like the AirPods case. It also appears to come with a USB-A to USB-C cable for charging purposes. 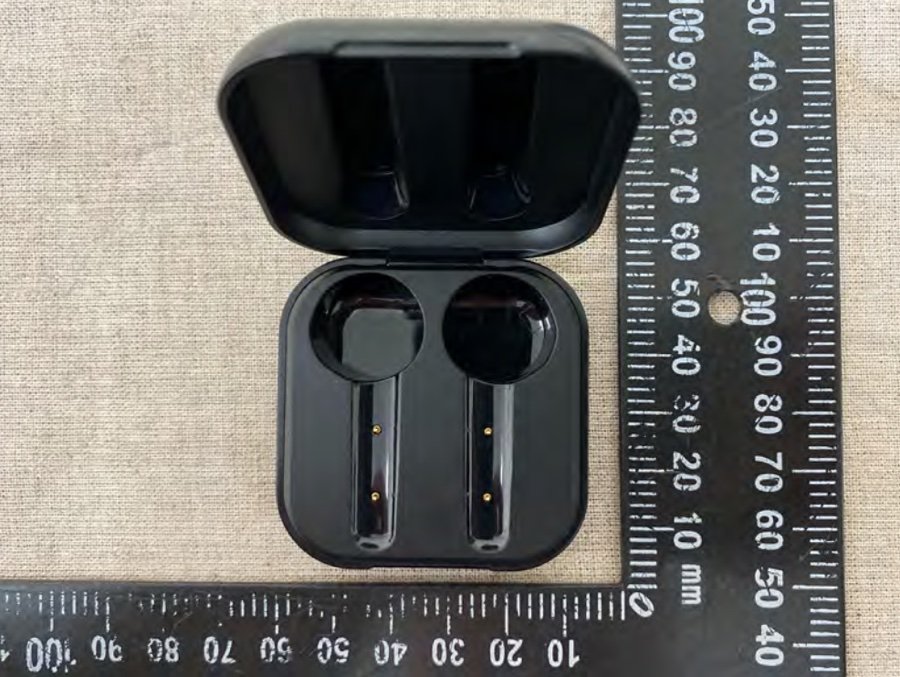 Since Apple launched the AirPods in 2016, almost all major tech companies have come out with their own wire-free earbuds, but most have unique designs and don’t look close to identical to the super popular AirPods.Tag: HTC
This article, “HTC Making Earbuds That Look Just Like AirPods” first appeared on MacRumors.com

Globally, adoption of virtual private networks is growing massively. One of the things that makes these applications so popular is
Read more

How often are your devices unable to connect to the internet while you're roaming around your home? If there are
Read more