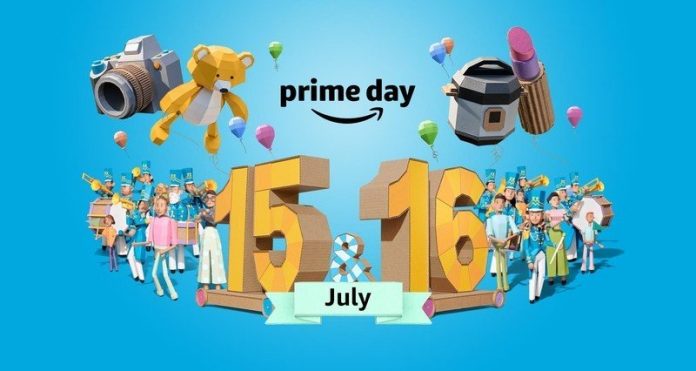 Amazon Prime Day is one of the biggest shopping days on the internet. Second only, perhaps, to Black Friday and Cyber Monday, it brings deals galore to a bunch of the most popular tech and more for a limited period of time. Originally, Prime Day was for just one day as the name suggests but in recent years the event has stretched some. Last year it was 36 hours and for 2019 it has been confirmed we’re getting a full 48 hours of savings starting on July 15. 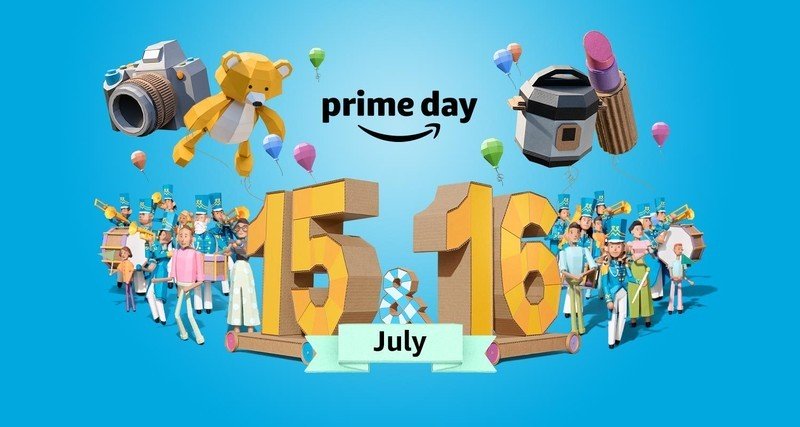 Not all of the deals will be available right away, and with thousands of promotions, they can be hard to keep track of. This handy guide will tell you all you need to know about how to get prepared for Amazon Prime Day and how to ensure you get the most out of the event itself.

The deals on Amazon Prime Day are, as you might expect, exclusive for Amazon Prime members so it’s a good idea to ensure you’re signed up ahead of the big day(s). If you’ve never used Prime before, you can sign up for a free 30-day trial and get access to all the action come Prime Day.

As well as exclusive access to limited-time sales, Amazon Prime also gets you free 1- or 2-day shipping on millions of items sold by Amazon as well as third-party sellers at the site. If you’re not in a rush, you can also choose free No-Rush Shipping where available and get promotional rewards.

Amazon Prime is not only for speedy delivery these days, though. It also gives you Prime Video access, Amazon Photos storage, books on Prime Reading and First Reads, Twitch Prime deals and free subscriptions, and much more.

While we don’t know the specifics just yet, we do know from tracking deals in past years that a bunch of Amazon devices and services are likely to get enticing discounts during Prime Day. We’ve outlined our speculative best guesses below for what we expect to see on some of Amazon’s most popular tech, but we won’t know for sure until the big day.

Some devices are newer than others and less likely to get steep discounts, others have already seen some pre-Prime Day price drops so may not have much movement left in price.

With thousands of deals all limited in time, it’s going to be difficult to keep up on Prime Day. We’re making it easy to see only the best deals with our Amazon Prime Day 2020 Hub. It will bring you the most important Prime Day news and pre-Prime Day savings ahead of the event itself, and will surface the most relevant and enticing deals once the sales begin.

Keep that page bookmarked because you’re going to need it. Amazon Also has its own Prime Day page that is worth keeping tabs on in case new deals crop up.

Our Amazon Prime Day 2020 coverage is led by the team at Thrifter, our daily deals site. The team of passionate deal hunters there are always watching for the best price drops and promotions all year round, but shopping events like Prime Day are when they really shine. They know the ins and outs of Prime Day like no one else and are able to digest all of the Prime Day info to separate the signal from the noise for you.

Keep your eyes on the Thrifter site for up-to-the-minute coverage and follow the team on Twitter to find out about the deals that matter first. A lot of deals we’re tracking will sell out so it’s important to get in there fast on Prime Day.

Android users can download the Thrifter app from Google Play, too.