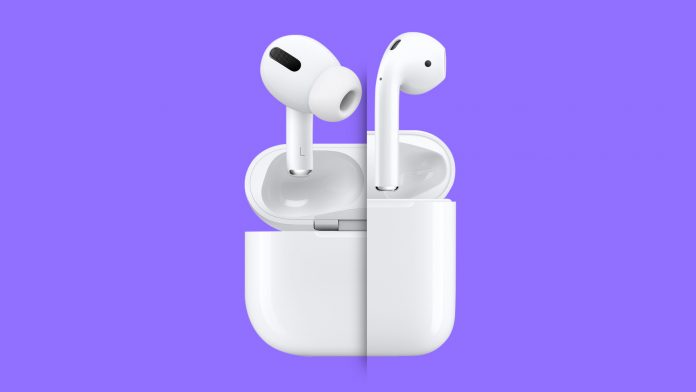 Apple is reportedly looking to integrate light sensors in a new model of AirPods in the next couple of years, according to a new report today, suggesting their use could be part of rumored upcoming health monitoring features in the true wireless earbuds. In a paywalled article, DigiTimes reports that ASE Technology could be involved in manufacturing the sensors:

Apple is expected to incorporate ambient light sensors (ALS) in next-generation ‌AirPods‌ devices in the coming 1-2 years, and Taiwan’s ASE Technology may handle the backend process for the new component, as it has moved to purchase more packaging machines, according to industry sources.

The preview of the report doesn’t specify what function the ambient light sensors would provide, but another DigiTimes report today suggests they’d be a component part of biometric measurements:

ASE Technology is poised to apply its SESUB (semiconductor embedded in substrate)-based SiP packaging technology to next-generation TWS (true wireless stereo) earphones to be rolled out by Apple, after being contracted to handle high-end mmWave AiP (antenna in package) process for 5G iPhones and tablets, according to industry sources.

ASE has combined SiP with embedded AI design for TWS gears, allowing the devices to monitor heart rates, step counts and health conditions and even to conduct intelligent translation and detect head motions, the sources added.

DigiTimes’ sources often provide reliable information, but the site has a mixed track record when it comes to interpreting that information and accurately deciphering Apple’s plans. Still, it’s conceivable that the sensors could be related to rumored health monitoring features like heart rate and/or blood oxygen saturation from the ear.

Clip-on finger pulse oximeters work by shining red and infrared light through the blood vessels and a light detector measures the volume of blood oxygen based on the amount of light that passes through the finger. These sensors can also be used to measure pulse rate.

In hospitals, ear-based clip-on pulse oximeters work on the same principle and shine light through the earlobe. Part of the light is absorbed by the skin and the part not absorbed reaches the light sensor on the other side.

It’s unclear whether Apple could achieve a similar function without redesigning the way ‌AirPods‌ and AirPods Pro sit in the ear. As things stand, a more likely candidate for the technology would be Apple’s fitness-oriented earphones: Powerbeats Pro sport an over ear design similar to Freewavz’s true wireless earphones, which feature integrated pulse oximeters for measuring blood oxygen and heart rate. 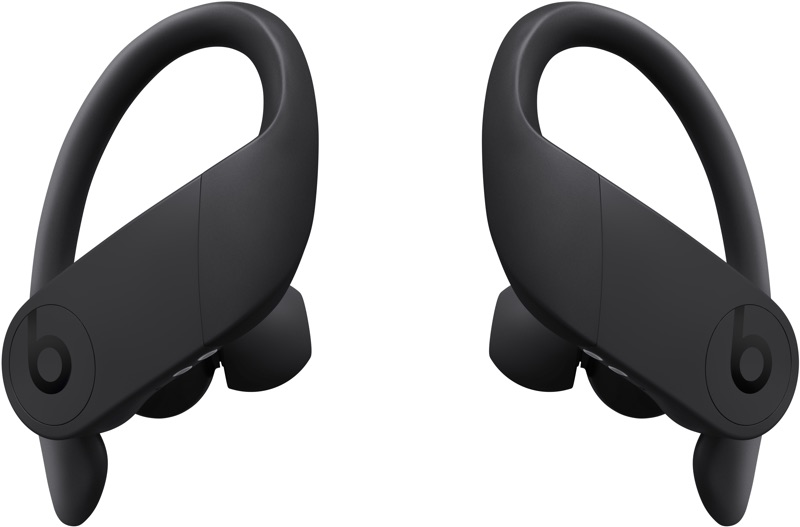 DigiTimes receives a flood of data from the Asian supply chain, some of which it claims pertains to prototypes or test products that never make it to market or change significantly before launch, skewing its accuracy. Given that caveat, it’s possible Apple held back the health monitoring features for a future ‌AirPods‌ model. We certainly know Apple has explored how it might incorporate health monitoring features into future ‌AirPods‌.

One Apple patent describes an earbud-based fitness monitoring system which integrates an advanced biometric sensor that can detect physiological metrics including temperature, heart rate, perspiration levels and more, through skin contact and via built-in motion sensors.

Blood oxygen monitoring is useful for measuring fitness and recovery, but it can also reveal health conditions like sleep apnea and other issues. Apple is expected to activate the feature in a future Apple Watch model, and CEO Tim Cook has highlighted Apple’s interest in health as a major focus that may actually end up being “Apple’s greatest contribution to mankind.” Related Roundups: AirPods 2, AirPods ProTag: digitimes.comBuyer’s Guide: AirPods (Neutral), AirPods Pro (Buy Now)
This article, “Future AirPods to Include ‘Ambient Light Sensors’ Possibly Related to Rumored Health Features” first appeared on MacRumors.com

Apple is no longer selling headphones and wireless speakers from companies like Sonos, Bose, and Logitech, as it prepares to
Read more