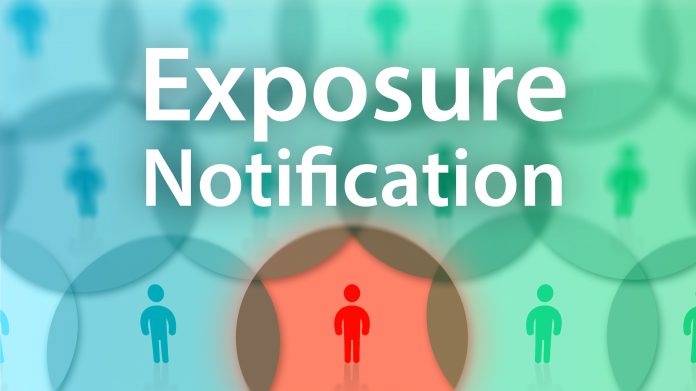 The first app that takes advantage of the Exposure Notification API developed by Apple and Google has launched in Switzerland, according to a report from the BBC.

A team of app developers working on contact tracing app called SwissCovid have rolled out the app in a beta capacity for members of the Swiss army, hospital workers, and civil servants. After the app is tested and approved by MPs, it will see a wider public rollout, which could happen by mid-June.

Latvia also soon plans to introduce an app that uses the API, but other European countries are hesitant. The digital affairs ministers for Germany, France, Italy, Spain, and Portugal recently published a joint letter that criticizes the Apple/Google API for the restrictions put in place, mainly the decentralized device-to-device notification approach and the lack of location data collection.

“The use of digital technologies must be designed in such a way that we, as democratically elected governments, evaluate it and judge it acceptable to our citizens and in accordance with our European values,” read the letter. “We believe that challenging this right by imposing technical standards represents a misstep and a missed opportunity for open collaboration between governments and the private sector.”

Apple released the Exposure Notification API as part of iOS 13.5 last week. At the time, Apple said that several U.S. states and 22 countries had requested and received access to the API, with more expected to join.

In the United States, there are no apps available that take advantage of ‌Exposure Notification‌ as of yet, but Alabama, South Carolina, and North Dakota all plan to use the API. The UK, Australia, multiple European states, and several U.S. states, such as Utah, have opted out of using the API.