Home News Everything we know about Diablo Immortal (so far)
News

Everything we know about Diablo Immortal (so far)

Blizzard is bringing the Diablo series to your mobile phone, and we cannot wait.

While Blizzard announced Diablo IV at Blizzcon this year, it also dropped a lot of information about Diablo Immortal. Immortal is set to combine the feel of a Diablo game with the added benefit of an MMO experience — all on mobile. Not only will the game be a fully-fledged Diablo game, but there will also be a ton of extras. It’ll be also be the first full Diablo game designed from the ground up to be played on a mobile device.

Here is everything we know about the game so far. 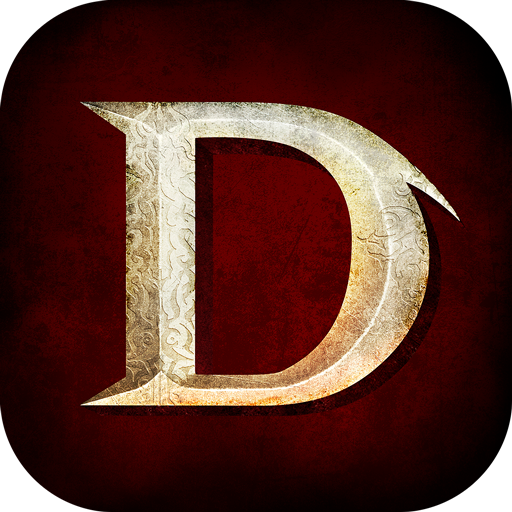 Diablo Immortal is a fully realized entry to the Diablo series. With the added benefit of an MMO experience, Immortal looks set to be amazing. 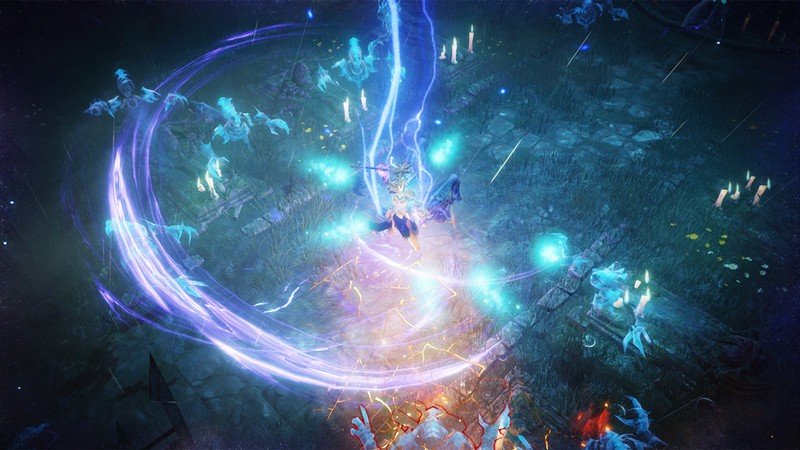 Diablo is a game franchise made by Blizzard and centered around the world of Sanctuary. In previous games, you had fought off hordes of demons to collect loot and defend the fragments of the destroyed Worldstone.

Diablo: Immortal takes place between the events of Diablo II and III and puts you in the role of a hero, joining forces with other factions and even other players to stem the tattered invasion force left behind from Diablo II. Skarn, one of Diablo’s strongest lieutenants, is rallying the demons that invest the land, and it’s your job to stop it.

What type of game is Diablo Immortal?

Like almost all Diablo games, Immortal is an isometric, top-down, hack-and-slash MMO where you battle hordes of minions and use magic and might to win the day. What’s different about Immortal, though, is that it’s fully designed to run on phones, and will also include a large multiplayer compotent, making Diablo Immortal more of an MMORPG than a typical mobile experience.

Blizzard assures us that the game will still have a substantial single-player story, but Diablo Immortal is also aimed to be a true MMORPG, with features like shared social spaces, four-player dungeons, legendary loot, and even guilds. Blizzard seems to be hoping that this approach will make monetizing the game easier as the content will continue to grow over time.

What classes are there? 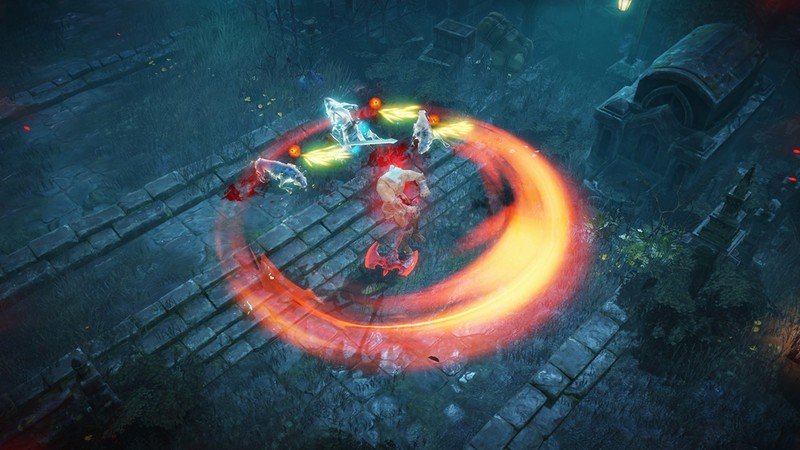 Like all good games of its kind, there are a lot of classes to choose from. As of right now, Blizzard has revealed that there will be six classes in Diablo Immortal:

Barbarian: The likeliest first class for many players, Barbarians will likely be a strength-based class, and use brutal and powerful weapons to take down foes. Attacks like the Hammer of the Ancients and Ancient Spear will help clear enemies quickly and efficiently.

Monk: Monks will focus on precision in Diablo Immortal, and use lightning-fast attacks that focus heavily on mobility and swiftness.

Wizard: Wizards are all about magic, and will have a wide-range of arcane abilities, including a meteor attack, a lightning blast, and the power to teleport on the battlefield.

Demon Hunter: The Demon Hunter is another class that will take advantage of long-range attacks, utilizing a crossbow to take down enemies. Players can expect to learn a ton of crossbow-based attacks, including abilities that can stun and knock back enemies.

Crusader: This class seems like the closest thing to a Paladin that might exist in the game. Crusaders are clad in armor and look to take down whatever evil might exist. Blizzard hasn’t revealed exactly what types of attacks to expect for this class just yet.

Necromancer: This was the final class announced for Diablo Immortal, so there’s not a lot of information available yet. According to Blizzard, they will “use their powers over life and death” to take the fight to whatever enemy they may have.

Each class has four abilities, which will be different and unique across each class. Classes will also be able to use Ultimate Abilities, which will augment certain powers that the characters already have. According to the company, the current plan is for each class to get 12 unlockable skills, with players allowed to use five at the same time while they play.

However, during BlizzCon 2019, Blizzard said that it still hadn’t exactly figured out how to monetize the game, so you’ll have to wait just a little longer to find out how much (if anything) it’ll officially cost.

We’re focused on building a great Diablo game first. That said, we know the business model is top of mind for lots of people out there, and we’re taking the time to get it right.

Microtransactions have to walk the fine line of being attractive enough for you as a player to want to buy and not bring inbalance by adding a pay-to-win scenario. Just being able to drop a load of cash and become the most powerful hero around can ruin multiplayer games, so hopefully, Blizzard will consider that when deciding how to implement them into the game.

Because Diablo Immortal is a mobile game, it naturally has on-screen buttons for its control scheme. You can see in the GIF above that they aren’t too obtrusive, which is nice if you’re using a smaller phone, although they may get in the way of the action. You can see that the right thumbstick almost disappears completely when not in use, which is a nice touch, though it’s all the attack icons that take up the most space.

Hopefully, Blizzard will add controller support as well as on-screen buttons. Most phones these days are compatible with various controllers, and the game experience will be much better if you can see more of the game rather than the icons.

What is the release date for Diablo Immortal?

Blizzard has yet to release any information surrounding a release date for Diablo Immortal. However, during Activision Blizzard’s 2019 Fourth Quarter earnings call, the company revealed that Diablo Immortal is set to enter regional testing in the middle of 2020. Combined with the fact that the game is already available to pre-register on Android devices, it wouldn’t be too shocking to see a release date get announced sooner rather than later.

Earlier this year, during a recent investors call, Activision announced that an alpha test for Diablo Immortal is being planned for sometime this year. While no concrete information was given regarding when it might take place, but since we’re just about to enter the middle of the year, they might be coming sooner rather than later. The company also stated that “good progress” is being made on the game, and even though BlizzCon 2020 is cancelled, it’s likely we’ll see some information on the game in the coming months.

Due to this being the first mobile title to feature the world of Diablo, and a quite ambitious venture on its own, Blizzard will likely spend some extra time making sure everything works as intended by the time the launch actually occurs. With phones becoming more and more powerful, and the money that can be made by doing mobile games right, Blizzard will want to cash in as hard as possible.

Diablo Immortal is a fully realized entry to the Diablo series. With the added benefit of an MMO experience, Immortal looks set to be amazing.

The phone was previously rumored to be launched in July this year.What you need to knowSamsung has reportedly delayed the
Read more
News

Facebook has begun rolling out Dark Mode support for its flagship iOS app, which comes just over a year after
Read more
News

The iPhone 11 and Motorola Edge stand out as two impressive midrange phones, but which one should you buy?
Read more

The phone was previously rumored to be launched in July this year.What you need to knowSamsung has reportedly delayed the
Read more

Facebook has begun rolling out Dark Mode support for its flagship iOS app, which comes just over a year after
Read more

The iPhone 11 and Motorola Edge stand out as two impressive midrange phones, but which one should you buy?
Read more

With an IP55 rating and built-in heart rate monitoring during workouts, the PowerBuds have plenty to offer for $100.Amazfit carved
Read more