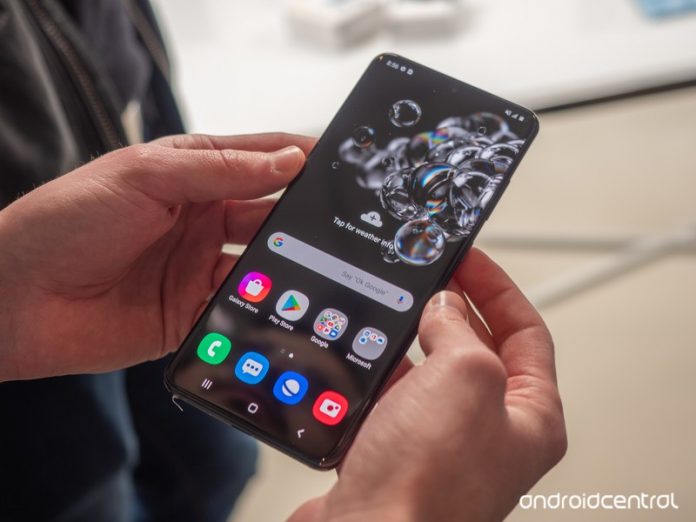 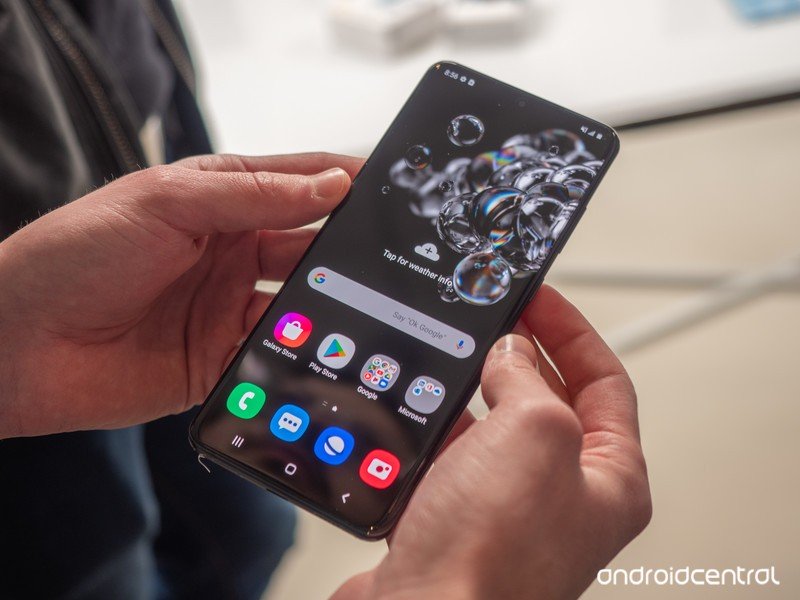 Best answer: Yes, if you have an unlocked phone that is compatible with T-Mobile’s 5G network, you can access 5G with Google Fi where there is coverage.

T-Mobile’s nationwide 5G network on its low-band 600MHz spectrum has helped it shoot to the top in 5G available in the U.S. It has also allowed all of its customers including most MVNO users to get access for no additional cost. 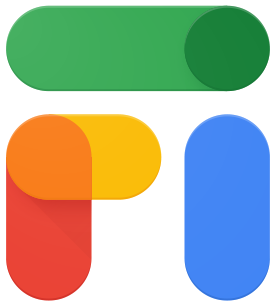 From $20 per month at Google Fi

Google Fi can use three networks in the U.S. on 4G or 5G on T-Mobile. International coverage for the same price is a great bonus.

The Galaxy S20 is one of the most capable phones around with a large battery, great cameras, and 5G support on every model.