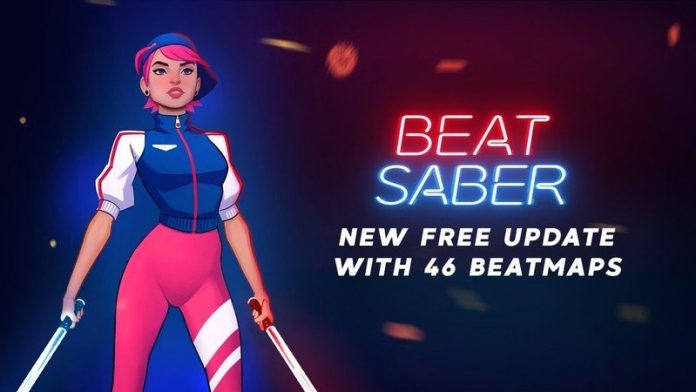 Red and blue is coming at you from every direction. 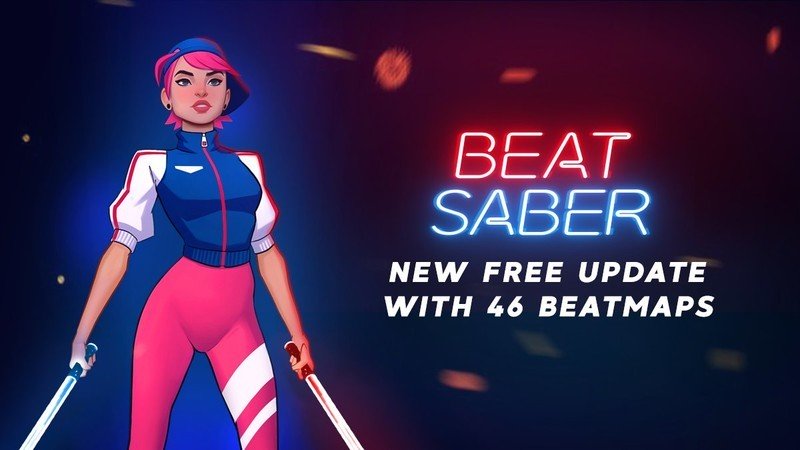 While Beat Saber gamers have grown accustomed to getting new songs whenever an update comes out, this Memorial Day update brings something a little bit different. In what could easily be considered the biggest Beat Saber update ever, Beat Games has included a whopping 46 new beatmaps for gamers to play through. In total, 18 songs have been updated with new maps.

New 360-degree and 90-degree levels include Rum ‘N Bass, LUV U NEED U, Reason For Living, The Greatest Show, Rattlesnake, Has a Meaning, Digital, Fire Ready Aim, Escape, and POP/STARS. Single Saber additions include Reason For Living, Unlimited Power, This Time, Believer, High Hopes, PLAY, American Idiot, While We’re Young, and Origins. Each of these songs includes a range of difficulties per new mode, ranging from normal to expert+.

Tired of Beat Saber? Try out these other amazing VR rhythm games!

Beat Games dropped this update for all versions of Beat Saber, including for the Oculus Quest, Oculus Rift, SteamVR headsets, and PlayStation VR platforms. The PSVR update was delayed just a tad bit and took a bit longer to become available than the other platforms, so if you don’t see it just yet, it should be arriving shortly.

As these are just new beatmaps and not new songs, it’s a small update that shouldn’t take more than a few seconds to download. The update includes the usual small bug and feature fixes that most updates include and should be a great way to get moving while staying indoors during Memorial Day 2020 celebrations! 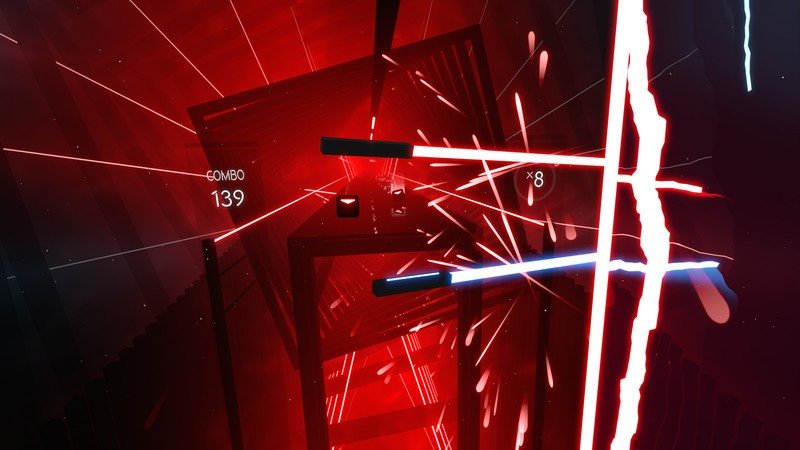 This rhythmic game has you swing laser sabers to the beat of music. It’s an excellent game for beginners and VR experts.