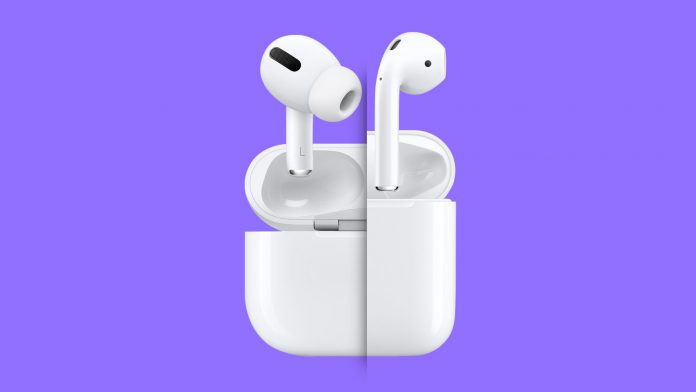 Apple’s plan to release an updated version of AirPods later this year has been delayed due to the global health crisis, according to the Nikkei Asian Review.

Kuo did acknowledge rumors of new AirPods coming in the second half of 2020, but he said they are “more likely to be the new Beats model.” Last month, leaker Jon Prosser claimed that Apple was planning to release so-called “AirPods X” around September or October with a BeatsX-like design for sports and running.