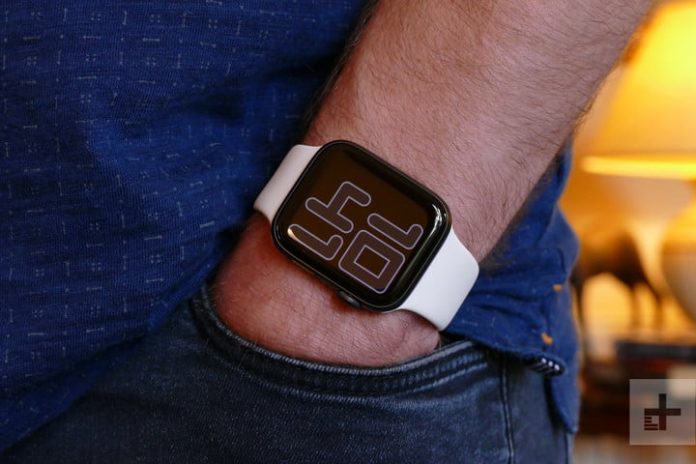 For most it’s the Apple Watch Series 5 that will be the attracting force, and rightfully so. It’s the latest smartwatch in Apple’s arsenal and it’s on sale for $100 under sticker, the cheapest we’ve seen it by $50 (the previous lowest-recorded price was $350). $299 for a current Apple Watch is unprecedented.

The main differences? The Apple Watch Series 5 has a larger screen that can be set to stay on at all times, an electrical heart sensor that can take ECGs, and automatic fall detection. It also has a compass built in, comes with a newer, faster processor, and lasts for a fair bit longer on a single charge.

The fact of the matter is you can’t go wrong with either of these smartwatches. They’re both absolute bargains at they’re respective price points. Although if you’re torn between the two, we’d have to side with the Apple Watch Series 5. It’s the latest model and, frankly, $100 off is bonkers.

Not a fan of the Apple Watch? There are plenty of other Memorial Day sales happening right now that see everything from the Garmin Fenix 6S Pro to the Samsung Galaxy Watch Active 2 in the bargain bin. Our recommendation? REI has the Garmin Forerunner 45S for $150, down $50 from the usual $200.