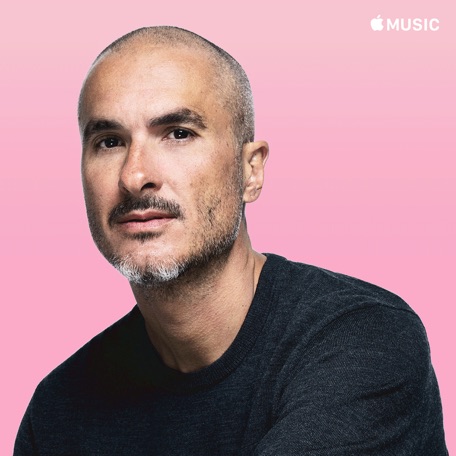 The series is set to be home to interviews with popular artists, often coinciding with the launch of new albums. Artists will speak “about their lives and the stories behind their songs,” in “candid, in depth conversations.”

Although the podcast has just launched, there are already seven episodes live. These seem to be previous interviews from Beats 1, but available in full-form. Host Zane Lowe announced the new podcast on Twitter.

Hey I’m excited to share that I now have a new Podcast series where these conversations will live ongoing. You can hear my latest with ⁦⁦@ladygaga⁩ alongside others right now on ⁦@ApplePodcasts⁩ 🎙 https://t.co/2wEeuWfTtH