A ‘cursed’ wallpaper could crash your phone with its color profile 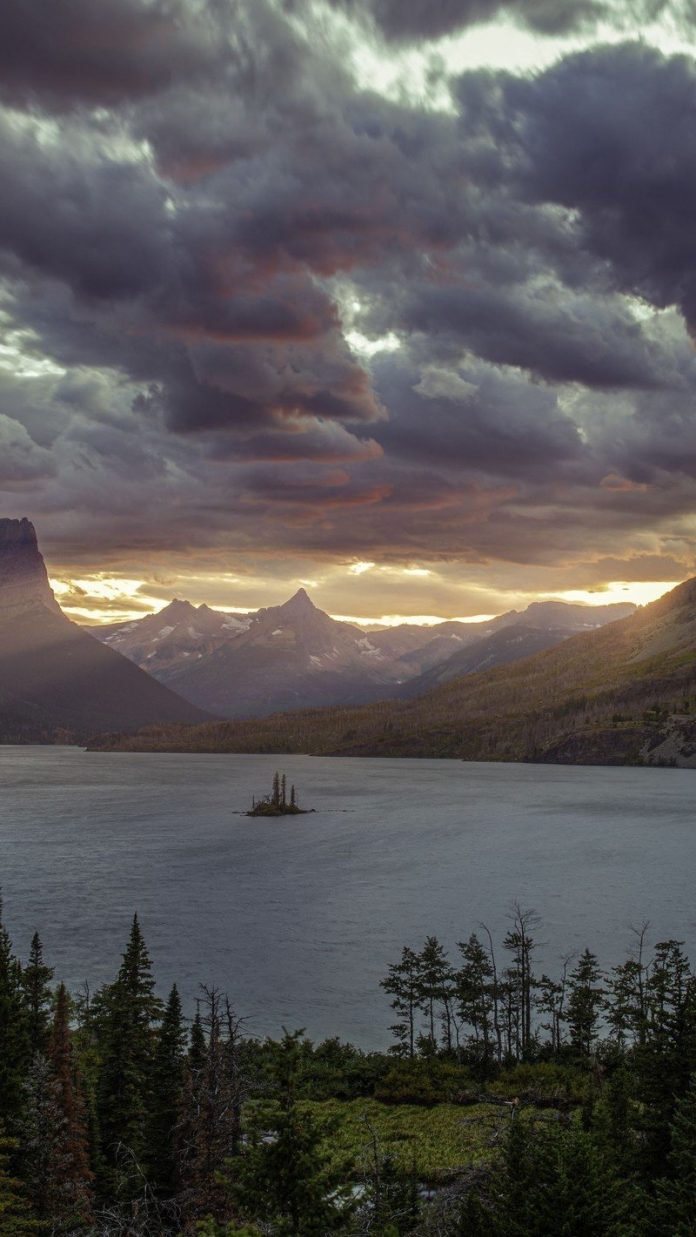 WARNING！！！Never set this picture as wallpaper, especially for Samsung mobile phone users!It will cause your phone to crash!Don’t try it!If someone sends you this picture, please ignore it. pic.twitter.com/rVbozJdhkL 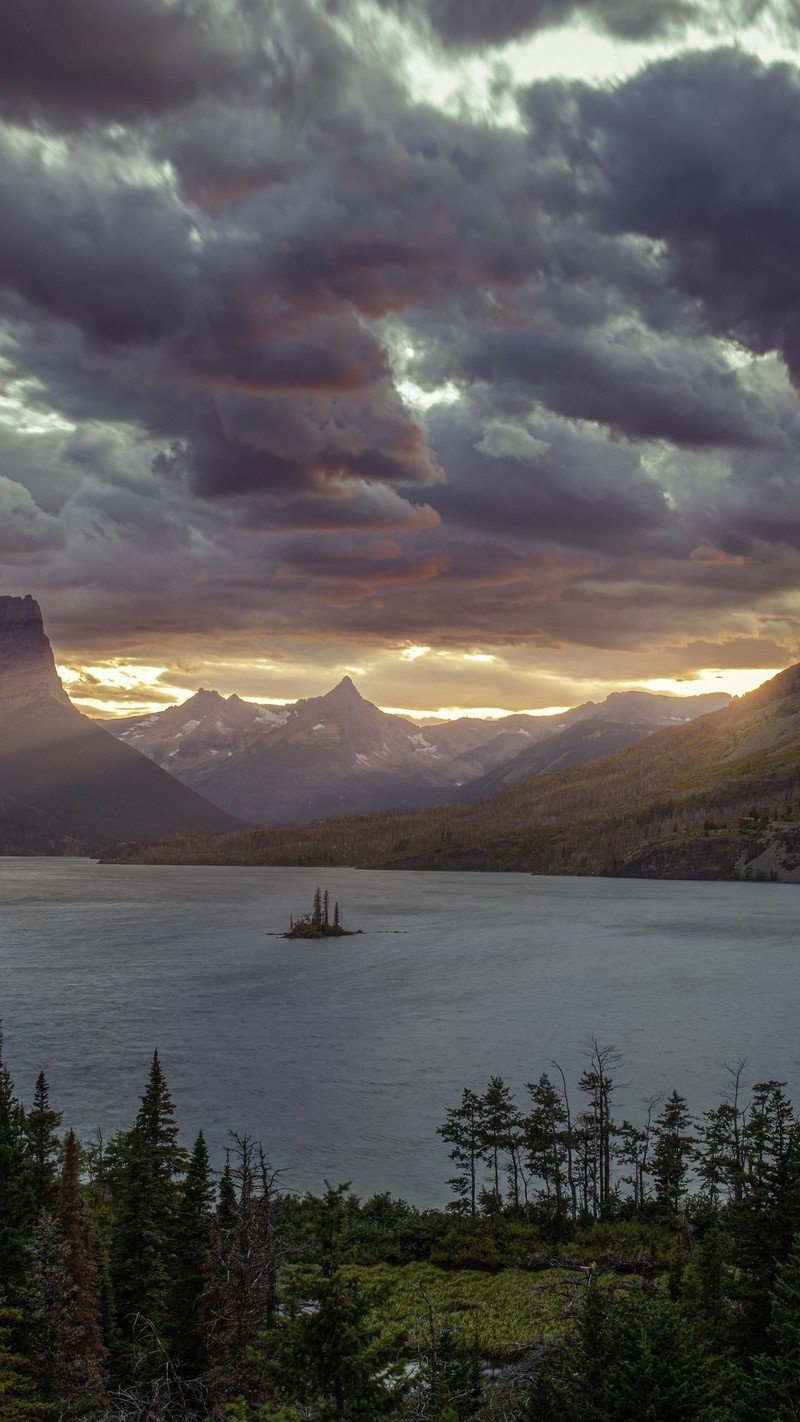 Today in “2020 is just the weirdest timeline”, there’s a cursed wallpaper making the rounds and crashing the Android phones of fools idiotic enough to not heed the warnings that accompany the image, seen to the right. It’s a pretty sunset on a lake surrounded by mountains and forest, right? Well, hidden in the coding for this image is apparently an improperly coded color profile — and a Google color profile, at that — and when you set it as a wallpaper on an Android phone, it will cause the Android System UI to crash.

The image has been making the rounds across social media — because we Android nerds are a curious lot and when we hear something will mess up our phones, we apparently take that as a personal challenge — and has been wrecking havoc on phones of the idiots stupid enough to set the original image as their wallpaper. If you screenshot the image or edit the image in an way, it strips out and overwrites the problematic color profile data, so once you tamper with it, it becomes harmless, but to save all the curious cats out there:

If you already set the wallpaper, your phone is probably either stuck in a bootloop or will kick back to the bootloader. In this case you have a few ways of potentially fixing your phone:

As a small reminder, folks, when someone warns you not to do something to your phone, then you probably shouldn’t do it, but at least unlike catastrophic bugs like Telugu text messages crashing iPhones, someone has to intentionally set this as their wallpaper. And if you were that dumb, you deserve to blow a weekend setting your phone back up.