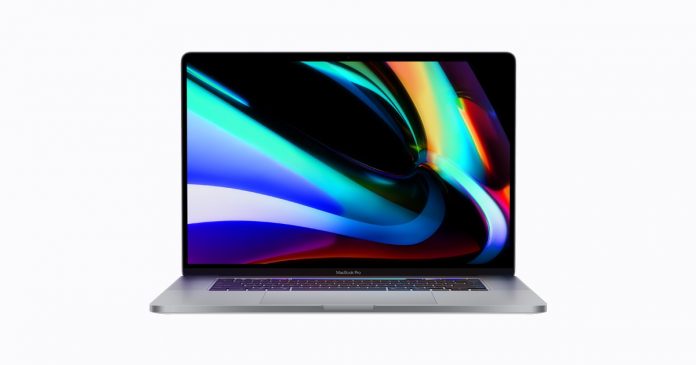 Apple plans to release several higher-end devices with Mini-LED displays in 2021, including a new 12.9-inch iPad Pro in the first quarter, a new 16-inch MacBook Pro in the second quarter, and a new 27-inch iMac in the second half of the year, according to Jeff Pu, an analyst at Chinese research firm GF Securities.

This timeframe lines up with one shared by analyst Ming-Chi Kuo, who recently said that Apple suppliers are slated to begin mass production of related components between the fourth quarter of 2020 and the first quarter of 2021, suggesting that the majority if not all of the Mini-LED devices will be released next year.

A few months ago, Kuo said that Apple plans to release six Mini-LED products by the end of 2021, including 14-inch and 16-inch MacBook Pro models, a 27-inch iMac Pro, a 12.9-inch iPad Pro, a 10.2-inch iPad, and a 7.9-inch ‌iPad‌ mini. The analyst said these displays will allow for thinner and lighter product designs, while offering many of the same benefits of OLED displays used on the latest iPhones, including improved contrast and dynamic range.

Switching to Mini-LED displays will also allow Apple to distance itself from the Samsung-dominated OLED display market, according to research firm TrendForce, which also expects a new 12.9-inch iPad Pro with a Mini-LED display to launch in 2021.