You can now post your Snapchat Stories to other apps 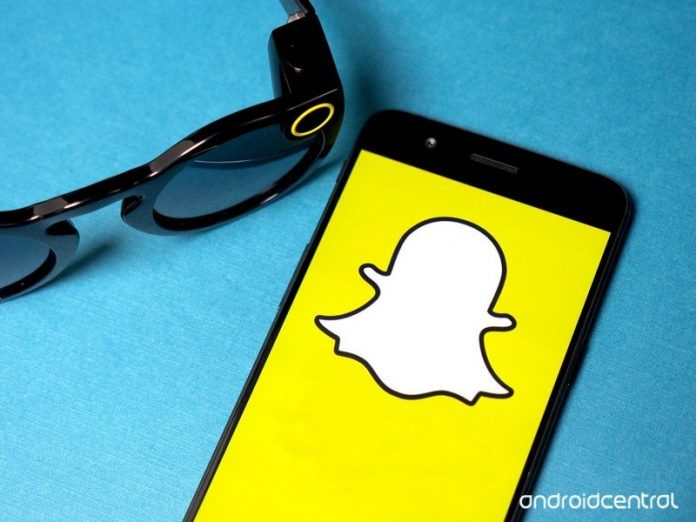 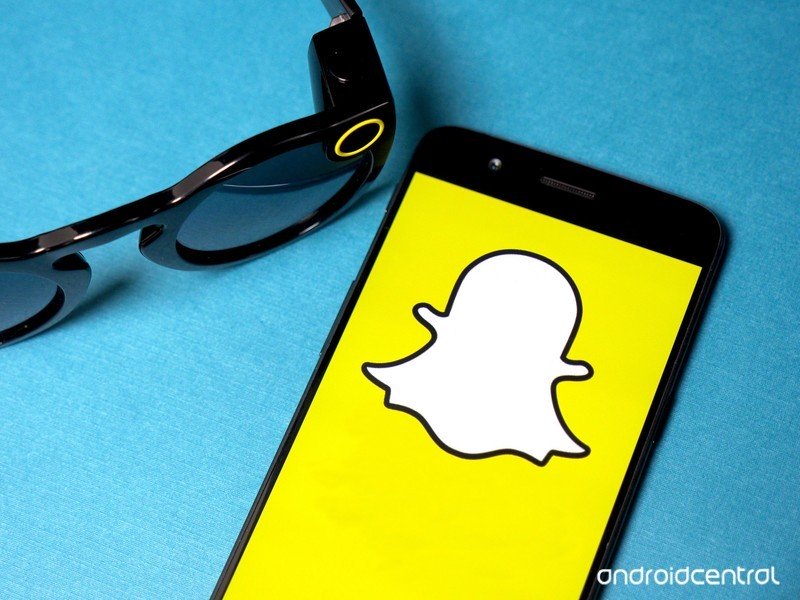 Tinder and Houseparty integrations are currently under progress.

As others app copy one of its marquee features, Snapchat is trying to reassert its status as the originator of Stories by offering a more consolidated experience across different apps. To that end, it’s introducing “App Stories,” a new feature that lets other apps hook into your Snapchat Stories and display them in their own UI (via MobileSyrup).

Of course, apps following in the footsteps of Facebook and Instagram, which seek to replace and not coexist alongside Snapchat, will likely never accept the proposition and opt to create their implementations of the feature, just like Facebook did. However, there are still a number of apps that either don’t have the resources or the interest in developing such a feature, and that could potentially open up a huge market for Snapchat to claw back its relevance in the social media sphere.

Four such platforms — Triller, Squad, Hilly, and Octi — are already rolling out “App Stories” in their app, and each has its own take on the feature. Triller, a music app, functions pretty much like Snapchat Stories, and let you follow stories from music artists and friends. Octi’s implementation is similar, except that it’s an AR app.

Squad, a video chat app, however, has an interesting take, whereby it lets groups of friends watch a story together, like Rave, but for Stories.

Hilly, meanwhile, is a dating app, and you can use Stories to spice up your dating profile. It’s also an excellent example of how Snapchat could build out the feature with more partners in the future. Hilly already has a Stories feature of its own, and Snapchat Stories simply sit alongside them, without actually replacing them.

Tinder and Houseparty are two other apps that Snapchat teased were going to be included with this feature, though neither app currently supports ‘App Stories.’ Whether this means the rollout is simply being delayed or if the two companies have changed their mind about working with Snapchat isn’t clear at the moment.

Put your face in GIFs with Snapchat’s new Cameos feature