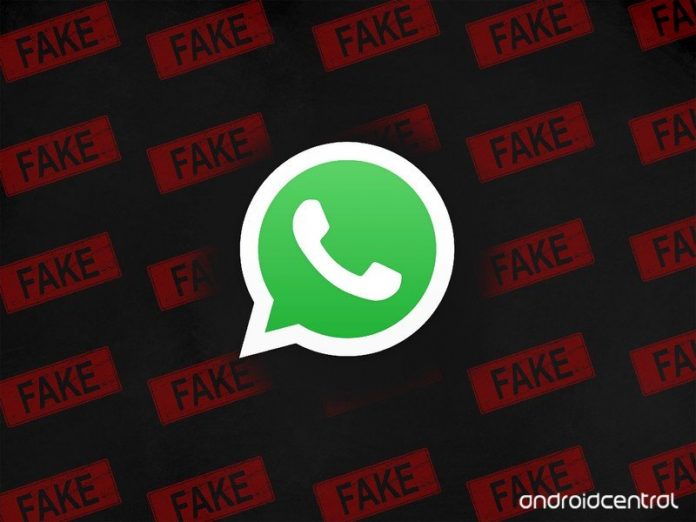 WhatsApp forwards are uncontrollable, and the only way to curb misinformation is to remove the feature entirely. 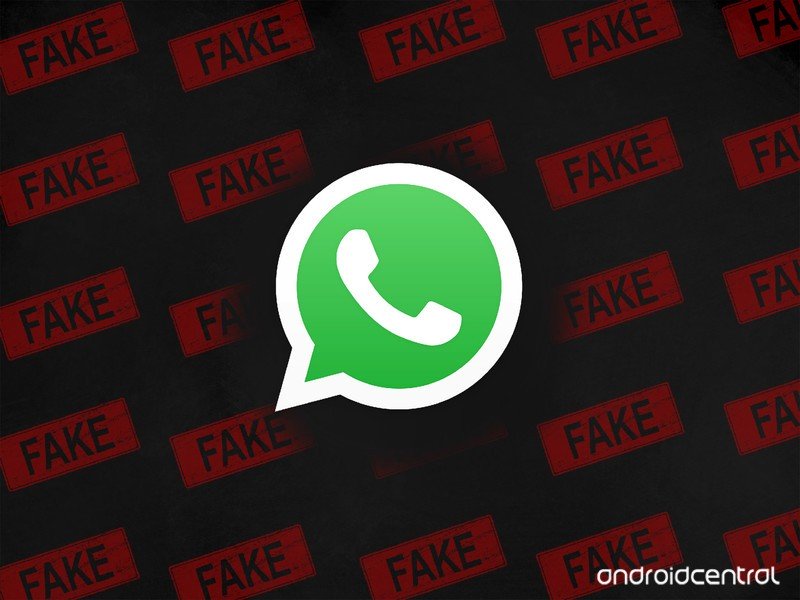 WhatsApp has over 2 billion users globally, and over a quarter of those — just over 500 million — are from India alone. Affordable cellular data services combined with an influx of decent budget phones allowed WhatsApp to thrive, and usage of the Facebook-owned platform is ubiquitous across the country.

All of my friends are on the platform, and I get updates on everything from credit card statements from my bank, flight information from my airline, and even Netflix recommendations directly on WhatsApp. The service has even replaced traditional news outlets in parts of India, with people signing up to get news updates directly from WhatsApp groups — even paying a fee for access to these groups.

WhatsApp changed how we communicate, but it is increasingly being used as a tool to spread misinformation.

It’s fair to say that WhatsApp has had a profound impact on Indian culture, and as is often the case with any messaging service that has such a sizeable install base, there are a lot of bad actors spreading misinformation on the platform. It’s easy to share misinformation on WhatsApp groups; there’s no way to verify the authenticity of a post, there’s no public link for groups, or a reliable way to trace the origin of a fake message. When you combine all of that and the fact that WhatsApp has a message forwarding feature that makes it easy to share fake news to dozens of groups at once, it’s easy to see why there’s so much misinformation on the platform.

Falsified messages around child abduction and organ harvesting on the platform culminated in the deaths of seven people in 2017, and WhatsApp forwards have been linked to over two dozen fatalities over the last three years.

WhatsApp’s message forwarding has turned out to be a useful conduit for those sharing misinformation. For some context, I get over 50 WhatsApp forwards on any given day. Forwards tend to be everything from breaking news, memes, pithy quotes and so on, and a decent number of them also include links to phishing sites designed to steal login information for banking services or streaming sites.

With the coronavirus pandemic leading to a nation-wide lockdown for three weeks, WhatsApp forwards of late have focused on ways to fight COVID-19. But whereas the CDC promotes public distancing and masks, WhatsApp forwards tend to push unproven facts — claims that the virus doesn’t survive in high temperatures — and that eating rasam (a South Indian dish made out of tomatoes, chili pepper, and lentils) can rid someone of COVID-19.

Then there are forwards that tend to be so ridiculous that they beggar belief. The most obvious one in this category is a forward that made the rounds a few weeks ago that stated India was able to stave off further COVID-19 infection because a billion people clanged their pots and pans in unison for five minutes. The forward even alleged that a NASA satellite showed the coronavirus retreating thanks to the “cosmic level sound waves” generated by all the banging of utensils.

WhatsApp needs to take responsibility and roll out strict measures to tackle misinformation.

This was obviously a falsified message, but it was everywhere on WhatsApp. And while it’s obvious to see that the message is fake, that isn’t the case for a large subset of the populace. WhatsApp forwards are particularly devastating because they mix factual information along with falsified details, and more often than not, it’s hard to tell the difference between what’s real and what’s not.

Imagine you’re someone who believes the information in that message about the coronavirus retreating in India. You would then go about your day oblivious to the fact that the pandemic that has already killed 40,000 humans in the last three months. WhatsApp forwards not only cause harm, but they provide a false sense of security that could prove to be disastrous in the long run.

Then there’s the privacy issue: not long after the lockdown started, I was forwarded a file that contained the names, phone numbers, and addresses of everyone that had tests done for COVID-19 in my state. This wasn’t a list of patients that had the virus, but just those that had been tested. As you can imagine, the people identified in the document were constantly harassed.

WhatsApp needs to take charge here and roll out meaningful tools to curb misinformation on its platform. It should start by disabling message forwarding altogether, as that will limit how easily fake news spreads on the platform. By forcing everyone to manually copy and paste text into every group, WhatsApp will also be able to have a better idea of where a falsified message originated from.

These are unprecedented times, and the last thing we need is unnecessary panic brought on by misinformation. WhatsApp says it is serious about tackling fake news on its platform, and rolled out a way for users to search the web directly from the service. While that’s a step in the right direction, it needs to curtail the spread of misinformation in the first place. To do that, it has to remove message forwarding altogether.

WhatsApp for Android: Everything you need to know

Facebook
Twitter
Pinterest
WhatsApp
Previous articleBored at home? Pass the time with these free games, movies, and audiobooks
Next articleThe best cheap Android phones you can buy in 2020, ranked