The Snapdragon 865 is driving up the cost of flagship phones 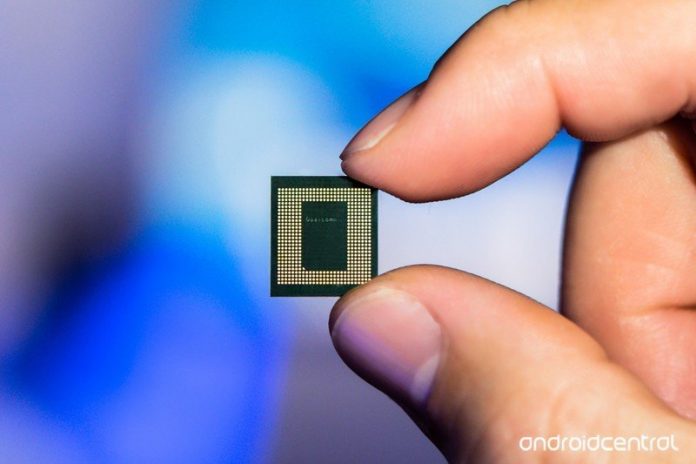 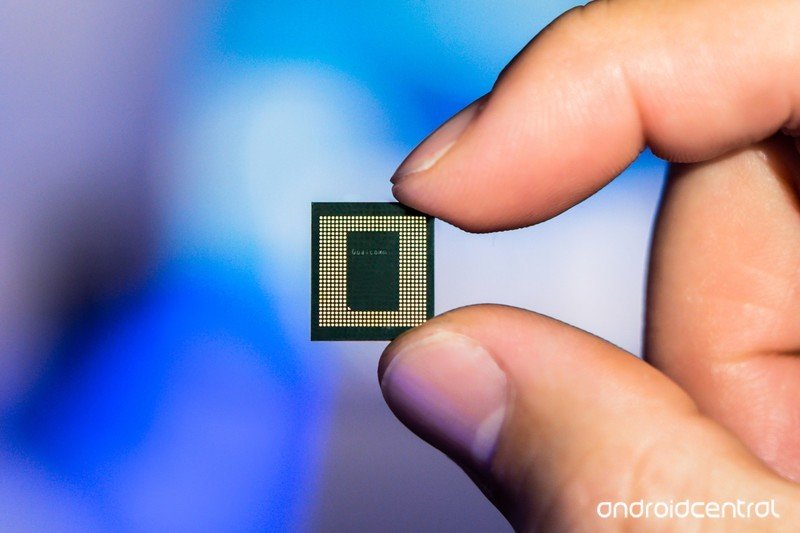 You shouldn’t have to overpay for your next phone.

It’s no secret that phone pricing has gone up significantly in recent years. Back in 2017 when Apple announced the iPhone X, the starting price of $1000 was shocking, but when Samsung followed suit with the Galaxy Note 8 shortly afterwards, it quickly became clear that four-figure phones would be the new norm.

Of course, at the time, each company still offered cheaper alternatives for those who simply needed something functional. The iPhone 8 launched alongside the iPhone X for a much more reasonable starting price of $699, while the Galaxy S8 started at $720. These days, though, the market has shifted.

The Galaxy S20 starts at $1000, with the upgraded version of the S20 Ultra reaching all the way up to $1600. The LG V60 comparatively feels like a value pick at “only” $900, and even the OnePlus 8 starts at $700 — up $100 from the launch price of last year’s 7T, from a company whose mantra has always been about offering the best features at the lowest price. It’s gotten a bit out of hand.

There’s an argument to be made that prices are being driven up by dozens of factors, from increasing battery capacities to bigger, high-refresh rate displays, larger camera sensors, and so on. That’s certainly true to some extent, and most people in the market for a flagship-tier phone seem to be okay paying more for those features. But there’s one factor driving up costs without adding much to the user experience: the Snapdragon 865. 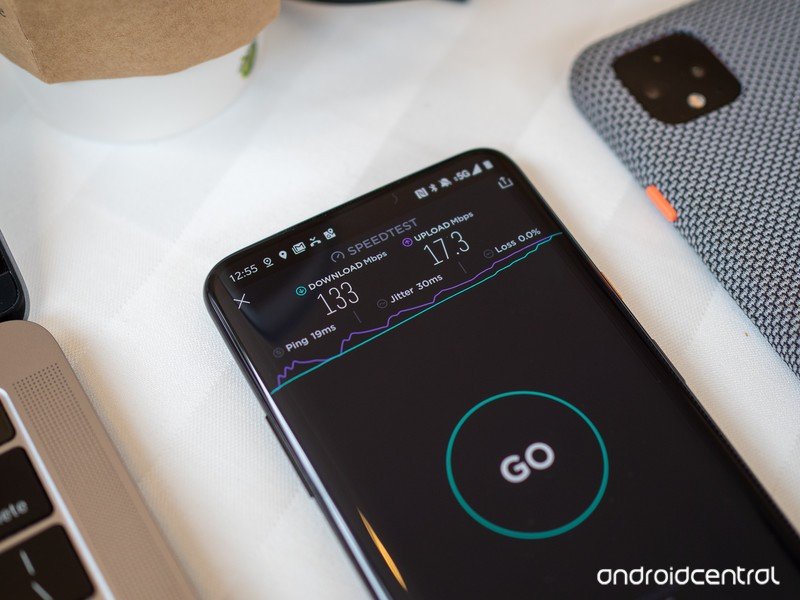 Qualcomm’s latest chip is, as you might expect, its most powerful yet, and brings with it improvements like better power efficiency and image processing, resulting in longer battery life and better-looking photos. Unlike Qualcomm’s other chipsets before it, though, the Snapdragon 865 doesn’t have a built-in modem, and requires that manufactures install the 5G-compatible X55 modem in their phones separately.

This means that whether or not you even live in a 5G market, you’re going to be paying for it if you buy an 865-equipped phone. In fact, even in cities where 5G has been rolled out in some capacity, it’s still not ready for the vast majority of consumers.

No, I’m not talking about the ridiculous conspiracy theories being tossed around lately. The millimeter wave technologies being used by carriers like Verizon offer incredibly fast speeds, but only work within sightline of a 5G node, while the alternative sub-6 networks work inversely, with far better range but speeds roughly comparable to those of LTE. 5G in its current implementation is fundamentally flawed, and simply isn’t worth paying extra for right now — that goes both for the hardware and the monthly surcharges on your rate plan. 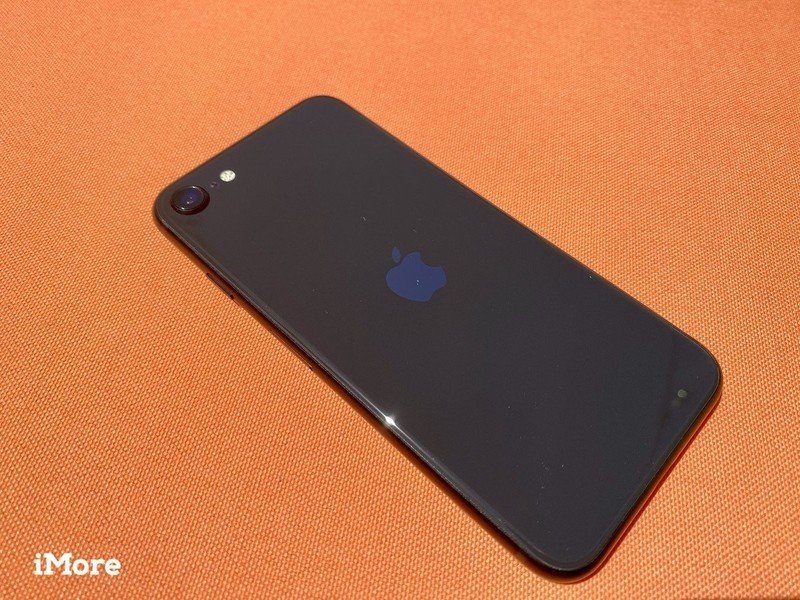 The Snapdragon 865 is an expensive component to add to a phone, and I can’t help but wonder how much manufacturers could have cut back on the retail prices of some phones, had they opted for a different processor. We’ve speculated on this before, calling the Snapdragon 765 a perfect solution for the OnePlus 8; those after the latest processor could have still gone with the OnePlus 8 Pro, but this would have potentially allowed for a more affordable entry model.

The same could be said for a 765-powered variant of the Galaxy S20, LG V60, or Motorola Edge+. It’s a bit hard to accept the fact that $1000 is the least you’re expected to pay for a top-tier phone these days, especially when we’re seeing such a boom of value offerings on the lower end.

We’re expecting Google to announce the Pixel 4a any day now, and if it’s anything like the 3a, it’ll offer a remarkably similar experience to that of the Pixel 4 for somewhere in the ballpark of $400, with the same incredible camera. On the Apple side, the new iPhone SE paints a similar story with the same A13 Bionic chip used in the top-end iPhone 11 Pro Max, and an impressive singular camera.

The iPhone SE and Pixel 4a are shifting our perspective on how good a $400 phone can be.

Similarly, there are a ton of great options being sold overseas lately, with companies like Xiaomi, Realme, Oppo, and Honor pushing phones with incredible build quality and performance for around the same $400 price range.

That’s all bad news for the four-figure market, and great news for consumers. With more and more affordable options offering all of the basics the majority of people need, and not just meeting but exceeding our expectations in previously weak points like performance and cameras, there’s not much reason for anyone but the most die-hard, bleeding-edge tech enthusiast to spend anywhere near a thousand dollars on a phone anymore.

Admittedly, it feels a bit hypocritical to write this with most of 2020’s flagship phones sitting on my desk, and a OnePlus 8 currently in my pocket. But well, it’s my job to review these devices; the only reason any of them are here is because the companies sent them to me for review, and if I had to buy a phone right now, most of these phones wouldn’t even be on my radar. I’d be keeping a close eye on the Pixel 4a, or maybe even considering the iPhone SE. At the very most, I might pick up the OnePlus 7T now that it’s just $500.

The Snapdragon 865 is a great processor, but I’m willing to bet most of you don’t need 5G, or most of its other benefits for that matter. If you’re unhappy with the rising prices of phones these days, vote with your wallet. The Pixel 4a is right around the corner.

You won’t find a better camera at this price

The Pixel 4a may be right around the corner, but until it’s out, the Pixel 3a is still one of the best deals around. You get the same incredible camera found on the Pixel 3, plus priority updates to the latest builds of Android. It doesn’t get much better at this price.

Facebook
Twitter
Pinterest
WhatsApp
Previous articleHow much of an upgrade are the Galaxy Buds Plus vs. the Galaxy Buds?
Next articleXiaomi to begin MIUI 12 rollout for Mi and Redmi phones in June