The Biggest Sporting Events in 2020 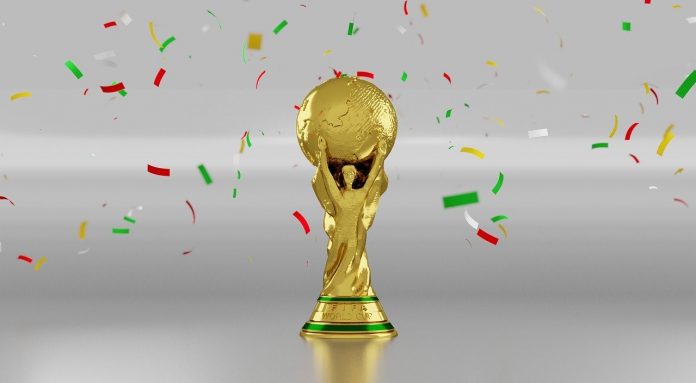 We’re now into another year, which means that we’ve an entire year of sporting events to look forward to over the coming months. When it comes to gambling, sports betting is amongst the most popular forms of gambling in existence. This is yet another reason why 2020 is going to be such a great year for sports fans. With everything from football, to athletics, there’s plenty to look forward to in 2020. But what are going to be the most popular? Well, obviously there’s Euro 2020 for football fans, but don’t worry if football isn’t your game, there’s plenty more to whet your appetites as well. Here’s a look at what are going to be the biggest sporting events in 2020.

Starting with the most obvious, and arguably the most popular, we have Euro 2020. Euro 2020 looks set to be one of the most popular sporting events of the year, and is ideal for people looking to place bet or two on the footy after they claim one of the various betting offers. Now, this time three years ago, if we’d mentioned England being one of the favourites, we’d have been laughed out of the building. After their performance at the 2018 World Cup, though Gareth Southgate’s men are well worth a punt, especially since the semi-final and final will be held at Wembley. Other favourites also include Portugal, Spain, and France, though Belgium will also be worth a punt. Beginning the 12th of June, this is a tournament not to be missed.

Sticking with the football, on the 30th of May we have the Champion’s League final held in Istanbul. Will Liverpool be able to defend their title? Who knows, but with the form that they’re in, it is certainly a very strong possibility.

The Olympic Games are, without doubt, amongst the most exciting sporting events in existence. From the 24th of July, until the 9th of August, we have the Olympic Games. Held in the fantastic city of Tokyo, Japan, the summer Olympic Games promises to be one of the most exciting events in the sporting calendar. Keen sports gamblers will also be spoilt for choice when placing a bet, as you can bet on everything from outcomes of events, to total gold medals. Whether you’re pulling for team GB, the hosts, or if you’re a casual, the games will no doubt be full of excitement and anticipation.

If golf is your sport, you might want to keep the end of September free in your calendar. Why? Because from the 25th – 27th of September we have the Ryder Cup tournament. This bi-annual tournament sees professional golfers from Europe do battle with professional golfers from the USA, in a battle to win the prestigious Ryder Cup. Here, games are played by holes, rather than strokes, and the tournament itself promises not to disappoint. This year, USA are the hosts, as the red team will be hosting from Whistling Straits, Kohler, Wisconsin. With the form Tiger Woods has been on again over the last few months, he’s rolled back the years and may be worth a cheeky bet or two.