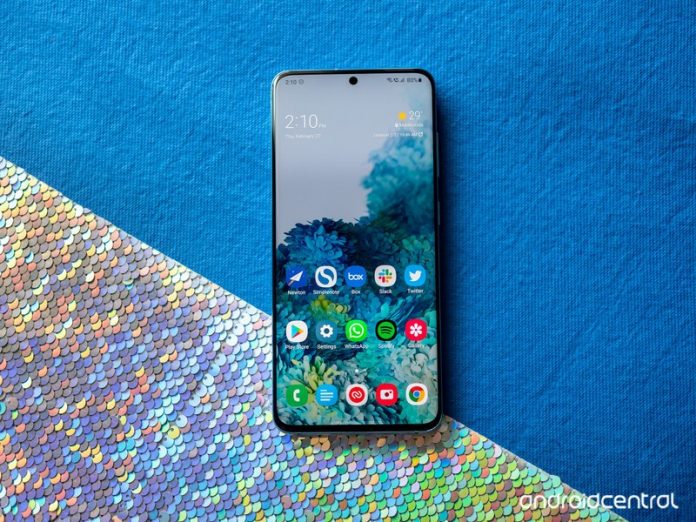 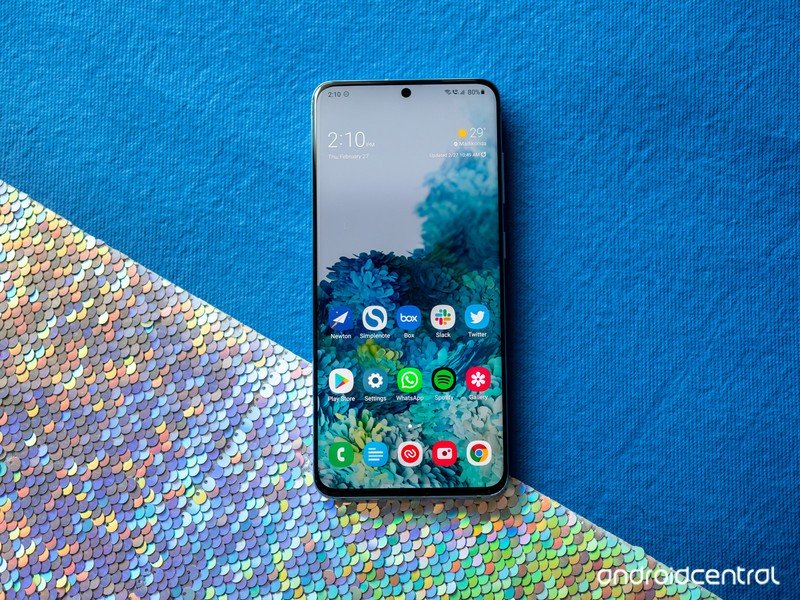 That the problem is seemingly exclusive to the Exynos variant does not bode well for the already poor reputation of Samsung’s in-house chips.

If concerns about its performance, power efficiency, overheating and autofocus issues weren’t enough to cement its status as an ‘inferior’ product, Samsung’s homemade SoC has another problem to deal with. Galaxy S20 Ultra owners are now reporting an unusual green tint showing up on the phone’s display, and the complaints seem to be exclusive to the Exynos variant of the phone, at least so far.

According to reports on Samsung’s community forums (via SamMobile), the issue occurs when device brightness is set below 30%, and the ultra-high 120Hz refresh rate is enabled. Increasing the brightness seemingly fixes the problem, in this case.

Thankfully, all indications point to a software issue, rather than a problem with the display itself, since the tint started appearing only after the April 2020 update and shows up only in certain apps. Affected apps include Samsung Pay, Camera, Calculator, Snapchat, Telegram, PUBG: Mobile, and Chrome.

This does mean that Samsung will likely be able to fix the issue by rolling out a patch in the future. However, the company has yet to officially acknowledge the issue and its support staff is merely offering run-of-the-mill troubleshooting advice to those affected, including suggestions to clear the cache of affected apps or resetting the phone. While the former has not helped users much, the latter could be a solution, as it would reset the software on the phone prior to the April 2020 update that seemingly caused the issue.

You’re a busy person, so we’ll make this one quick. We found some incredibly awesome real estate software that will make your...
Read more

The phone will presumably have the same QHD+ display as the Mi 11.What you need to knowXiaomi is said to
Read more

Plugging your phone overnight will be a thing of the past.2020 was bad for most things, but we got meaningful
Read more

Best PlayStation Plus deals of December 2020: save nearly 50% today

Whether you are buying a PS5 or already have yourself a PlayStation 4, you are probably considering picking up a
Read more