Home News Should I pay for additional Dropbox storage?
News

Should I pay for additional Dropbox storage? 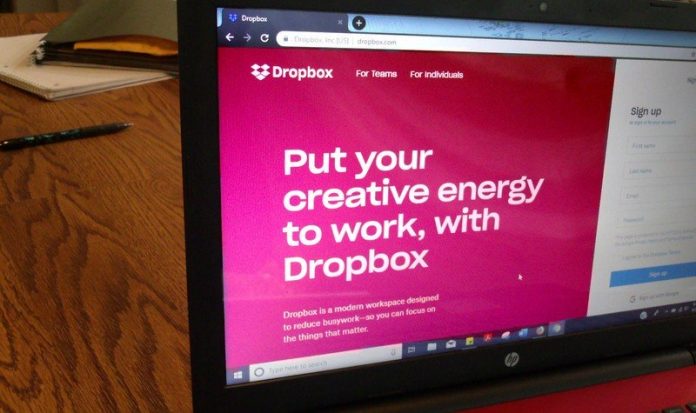 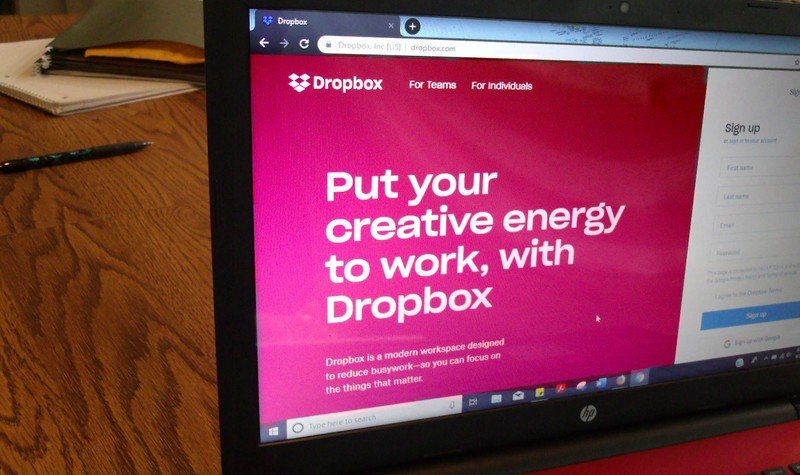 Best answer: With a basic, free Dropbox account you get 2GB of online storage space. This isn’t a whole lot, especially if you find yourself working from home and needing to save and keep handy a lot of important documents, projects, images, and folders. Buying additional space will help you organize all your files without worrying about them getting lost, or bogging down your computer from saving files locally on your hard drive.

With a Dropbox Basic account, you get 2GB of space for free. You can upload and save documents, spreadsheets, and slide presentations created from other programs, such as Microsoft Office or Google One, or you can tap into Paper, Dropbox’s own word processor. With Paper you can use the included tools to embed images or create tables. As with other document creating programs, Paper allows you to format fonts, add backgrounds, and include headers and footers. Many students find value in using Dropbox’s free account for saving research and creating essays.

Paper has three templates to create to-do and checklists for projects, which is really useful when collaborating with others. You can also grant access to others to add comments or edit files directly. Dropbox Basic gives you a 30-day window to retrieve your documents in case you want to resort back to an earlier, unedited version. This tool is also invaluable for grabbing deleted files from the trash bin before they are permanently removed. 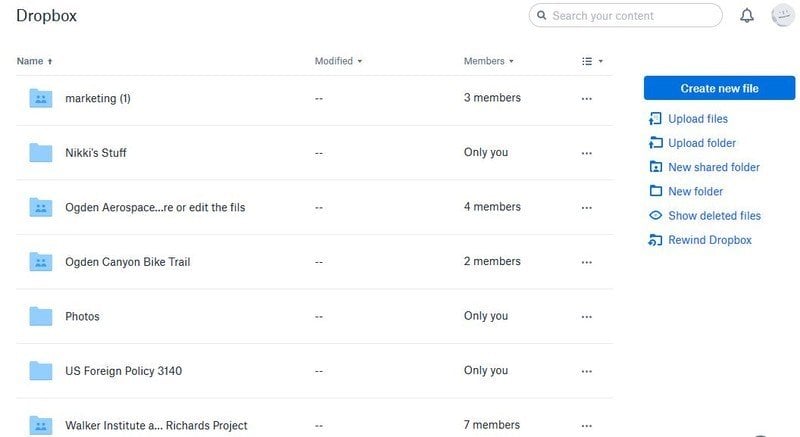 If you have a Microsoft Office 365 or Google One account, you can access the document, spreadsheets, and slide presentation programs of these developers from within Dropbox and save them there when done. This cuts out the steps of creating files in other programs, saving them on your local desktop then uploading them to your Dropbox folders.

Because Dropbox is cloud-based, you can access files from any computer by simply logging into your online account. You do have to create an account from your desktop then sync it with the Dropbox app in order to upload videos and photos captured with your cellphone or tablet. But all other features, tools, and functions are available from any device anywhere.

With the many avenues available for using Dropbox, especially when collaborating with others, 2GB of space fills up pretty quickly. This is why we recommend bumping up your storage so you’re not caught in a tight spot when you reach the 2GB max.

The cost of an upgrade

Dropbox offers two paid personal accounts. Dropbox Plus, which comes with 2TB of space, is enough to hold about 150 million pages. Dropbox Professional gives you 3TB of storage. There isn’t an option for less storage, so you’re jumping significantly from 2GB to 2TB, but then you don’t have to worry about running out of space for a long time.

Both paid programs add to the features and tools already included with the Basic package, including use of Paper, and access to saved folders from anywhere. With a paid account, you’re not required to have a desktop version in order to upload videos and photos from your cell phone. 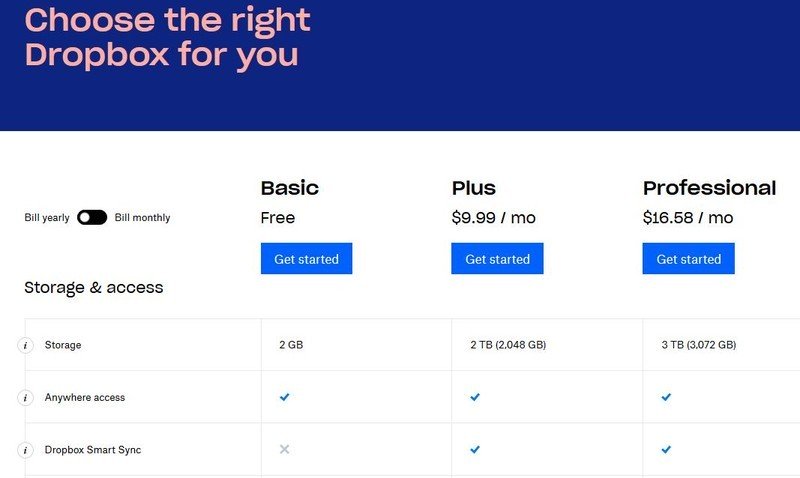 The biggest tool added with Dropbox Plus is Smart Sync. This lets you access saved files locally from your desktop without using local hard drive space. You also have access to files through from your mobile device even when it’s offline.

Dropbox Professional has a few more added perks. One tool is Dropbox Showcase, which lets you brand your files and track who taps into them, downloads them, or comments on them. While Professional also has document retrieval, you get 180 days, or about six months, to restore deleted or edited files instead of the 30-day window you get with both Basic and Plus. Dropbox Professional lets you add watermarks to documents and folders and sends you to the top of the chat support priority list if you ever need help.

Plus or Professional: Which do you need?

We recommend upgrading to Dropbox Plus. This will give you plenty of space and a few extra tools that are helpful when collaborating on projects. The 2TB storage space will take a while to tap out giving you a nice safety net. We don’t see many people needing more space than this. However, there is one scenario where the larger space package would be more beneficial.

For home-based businesses, we suggest investing in the Dropbox Professional package. The 3TB of storage is invaluable as you create and store contract, product lists, invoices, press releases, advertising campaigns, and newsletters. Since there are a lot more files and important documents associated with running your own business, having the max about of online storage is important, especially since documents like ledgers, employee profiles, and tax forms need to be saved for several years. Plus, it is more likely, as a business, you’ll need to tap into the 180-day file retrieval more often than if you’re using Dropbox for personal use. 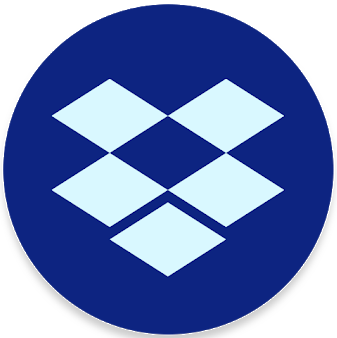 Dropbox Plus gives you 2TB of online storage space, plus access to Dropbox Sync to access online files from your desktop.

Get the lowdown on Mint Mobile's coverage, pricing, phones, and more.The wireless carrier space is a neverending battle between T-Mobile,
Read more
News

A myriad of deals and discounts are going live this weekend in preparation for Memorial Day on Monday, and one
Read more
News

Get the lowdown on Mint Mobile's coverage, pricing, phones, and more.The wireless carrier space is a neverending battle between T-Mobile,
Read more

A myriad of deals and discounts are going live this weekend in preparation for Memorial Day on Monday, and one
Read more

It's Memorial Day weekend and a ton of sales are live now as we approach Monday's holiday. Right now you
Read more