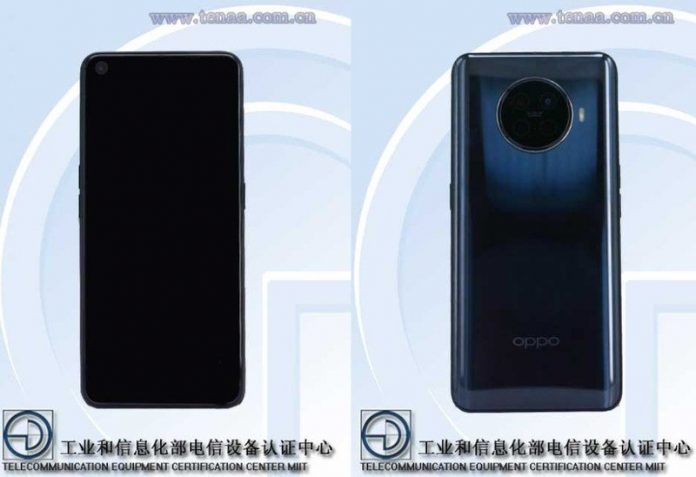 It will come with 40W wireless fast charging as well. 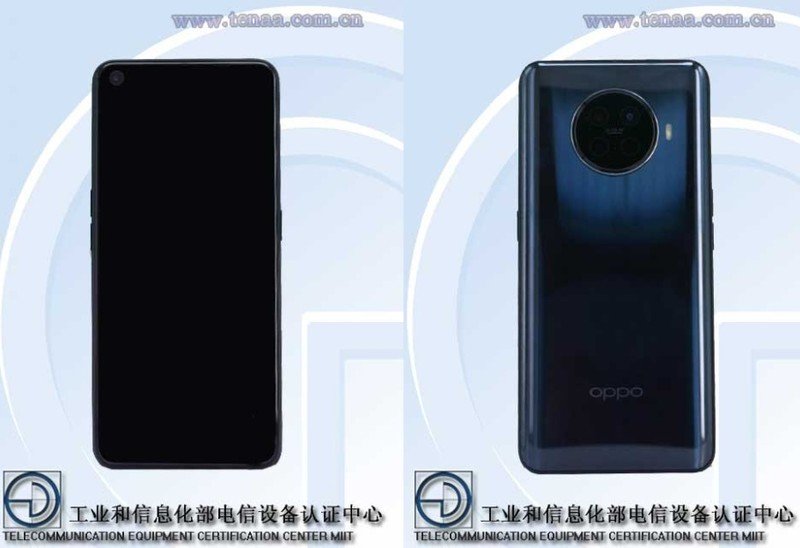 OPPO Vice President Brian Shen today announced on Weibo that the company’s next Reno Ace series flagship phone will be unveiled on April 13, a day before the global launch of the OnePlus 8 series phones. The upcoming flagship, which will be called the Reno Ace 2 5G, will boast identical 65W fast charging speeds as its predecessor, which was launched in October last year.

The Reno Ace 2 5G made its way through China’s TENAA last month, revealing pretty much all of the phone’s key tech specs and design. As per the phone’s TENAA listing, the Reno Ace 2 5G will have a 6.5-inch FHD+ AMOLED display with a hole-punch cutout in the top-left corner for a 16MP selfie camera. However, the panel’s refresh rate hasn’t been revealed yet. Since the Reno Ace comes with a 90Hz display, it is likely that the Ace 2 5G will have a more impressive 120Hz refresh rate.

Under the hood, the Reno Ace 2 will have Qualcomm’s Snapdragon 865 chipset, just like the recently launched Find X2 series phones. In the camera department, the phone is tipped to feature a quad-camera setup with a 48MP main sensor, an 8MP ultra-wide-angle, and two 2MP sensors. The Reno Ace 2 5G is also expected to come with a 4000mAh battery and support 40W wireless charging speeds.

Assassin’s Creed Valhalla: Each special edition and what’s in them

With the reveal of Assassin's Creed Valhalla, there's plenty of different special and limited editions of the game from which
Read more
News

Does Assassin’s Creed Valhalla have microtransactions?

Best answer: We don't know. If past Ubisoft games provide precedent, however, there will likely be cosmetic microtransactions of some
Read more
News

Amazon extends its free Kindle Unlimited subscription offer — but for how long?

Assassin’s Creed Valhalla: Each special edition and what’s in them

With the reveal of Assassin's Creed Valhalla, there's plenty of different special and limited editions of the game from which
Read more

Does Assassin’s Creed Valhalla have microtransactions?

Best answer: We don't know. If past Ubisoft games provide precedent, however, there will likely be cosmetic microtransactions of some
Read more

Being stuck at home presents many challenges. And no matter how big your house is, sometimes it feels entirely too small.How does one binge watch their favorite shows when someone else already occupies the TV? What about watching in rooms that don’t have a TV? Or, what happens when the weather gets nice and we want to be outside on the back patio or in the driveway?The LED projector market is poised to capitalize on the ongoing stay-at-home lifestyle we’re all living though. Although it has been around for many years, it’s now hitting a new stride, thanks to lower prices and higher quality.Vivimage is one brand who manufactures LED projectors with prices that range from as low as $70 up to about $230. Designed for casual home entertainment, its devices are a great way to add a screen wherever you have a flat surface.We were able to get a review unit of the Explore 2, one of its middle of the pack, projectors. And after spending a couple of weeks with it, we’re able to share our impressions and review of the device.What is the VIVIMAGE Explore 2?Technically speaking, the brand terms this as a mini Wi-Fi projector. Weighing in at about two pounds, its roughly 8″ x 6″ x 3″ in size.It’s an HD (720p native/supports 1080p) projector with up to 4200 Lux brightness and a 3000:1 contrast. With six ports (HDMI, USB, VGA, AV, TF, and Audio output), it can be easily connected to a smartphone, game console, or laptop.Depending on how far away you can get from your wall, the Explore 2 can provide an image of 38-inches up to 200-inches. There are built-in dual stereo speakers with SRS technology to provide a quality well-balanced sound experience.What is it like to use the VIVIMAGE Explore 2?To be honest, I was a little skeptical at first, but I quickly came to appreciate the value offered here. Vivimage has shown that it’s possible to get a high quality LED projector that is great for pretty much anywhere you want to explore.Included in the box are the projector, HDMI and RCA cable, power cable, cleaning kit, remote, tripod, instructions, and a lens cap. Understanding we often get what we pay for, the build quality is pretty good for a projector in this price range.So does it look good? Short answer, absolutely! I was pleasantly surprised by the image quality. To start off testing my family sat down to watch Onward and we found the picture to be crystal clear.It only took a few seconds to get the screen sized properly and the picture focused. The provided tripod has a ball head so that made it very simple to dial in the screen and get the keystone correct for the viewing angle.One downside I have is that while built-in speakers sound good the fan noise is pretty loud in comparison. I would suggest an extra sound source when viewing if possible. Also, he focus ring feels good and solidly constructed however, the keystone ring feels a little loose.All in all this is a solid choice for mobile viewing and easy enough for those impromptu family movie nights!Where to BuyYou can purchase the VIVIMAGE Explore 2 mini Wi-Fi projector from Amazon for as low as $129.99 right now. VIVIMAGE Explore 2 1 of 9
Read more

Amazon extends its free Kindle Unlimited subscription offer — but for how long?