Home News OnePlus 8 and 8 Pro are now on sale, but buying one...
News

OnePlus 8 and 8 Pro are now on sale, but buying one might be tricky 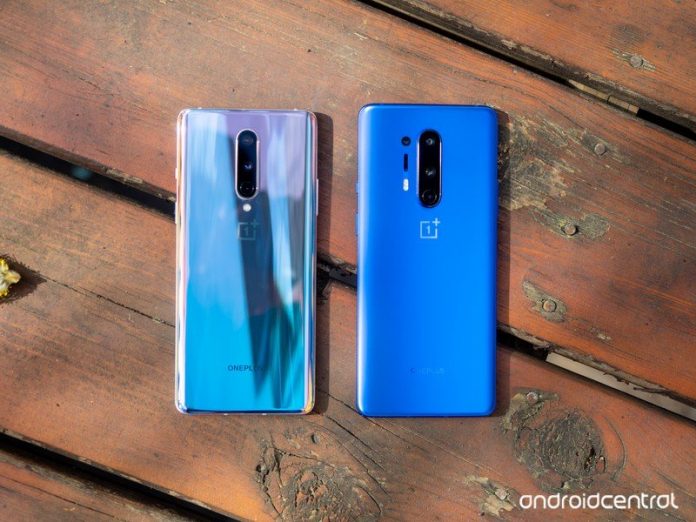 There’s clearly a lot of interest in OnePlus’s latest phones. 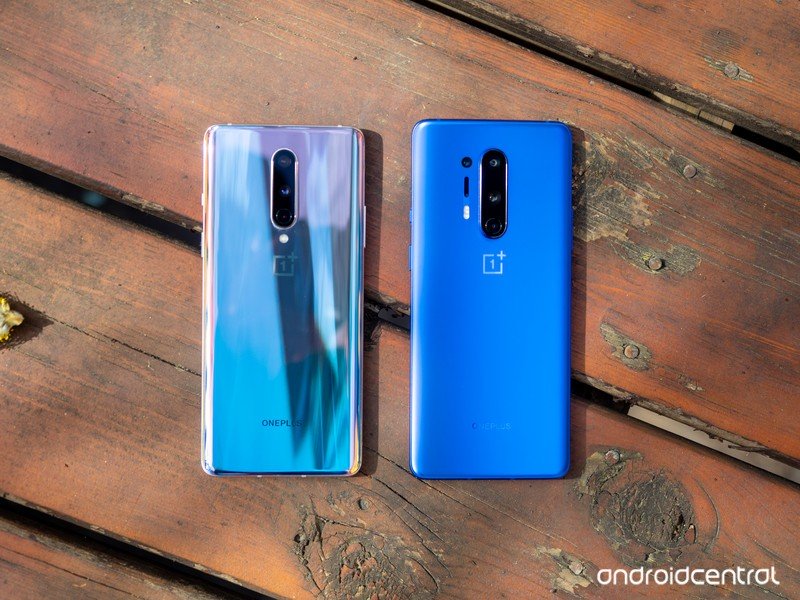 Back on April 14, the OnePlus 8 and OnePlus 8 Pro were officially announced to the world via a live-streamed launch event. Pre-orders opened for one day only on April 15, but other than that, it’s been a waiting game for OnePlus to open official sales.

Finally, that day has come.

As of April 29, you can now go out and purchase the OnePlus 8 and 8 Pro — though finding available inventory could be tricky depending on which model you’re after.

You can go to OnePlus’s website right now and buy both versions of the OnePlus 8 just fine, but at the time of publication, all configurations of the OnePlus 8 Pro are completely sold out. If you prefer to buy from your carrier, T-Mobile and Verizon are both selling the OnePlus 8 and appear to have plenty of stock still available.

The OnePlus 8 and OnePlus 8 Pro are also the first devices to be sold officially on Amazon in the U.S., but for right now, the listings don’t appear to be live.

We rated both the OnePlus 8 and 8 Pro quite highly in our full reviews, but the 8 Pro is definitely the most interesting device out of the two. Between the 120Hz display, IP67 water resistance rating, better cameras, and support for 30W wireless charging, it offers a lot of improvements for its increased price. Unsurprisingly, a lot of folks seem to be quite drawn to it.

If you’re interested in picking up a new OnePlus phone for yourself, which model are you leaning towards — 8 or 8 Pro?

The newest addition to the OnePlus family, the OnePlus 8, is now available for purchase. Despite being quite a bit cheaper from other flagships, the phone delivers a lot of high-end specs. Some highlights include its 90Hz AMOLED display, Snapdragon 865 processor, up to 12GB of RAM, and 30W wired charging.

Facebook
Twitter
Pinterest
WhatsApp
Previous articleSamsung Galaxy Fold gets Galaxy S20 camera features with latest update
Next articleBattle of the mid-ranges: Galaxy A51 vs. Pixel 3a

Make your Chromebook more powerful with these docking stations

The race for next-gen wireless techAll major U.S. carriers are hard at work on their 5G strategy. AT&T, T-Mobile, and
Read more

The update is currently rolling out in India, Sri Lanka, and South Korea.What you need to knowSamsung has begun expanding
Read more