Nokia 9.3 PureView will have a 108MP penta-camera setup, says rumor 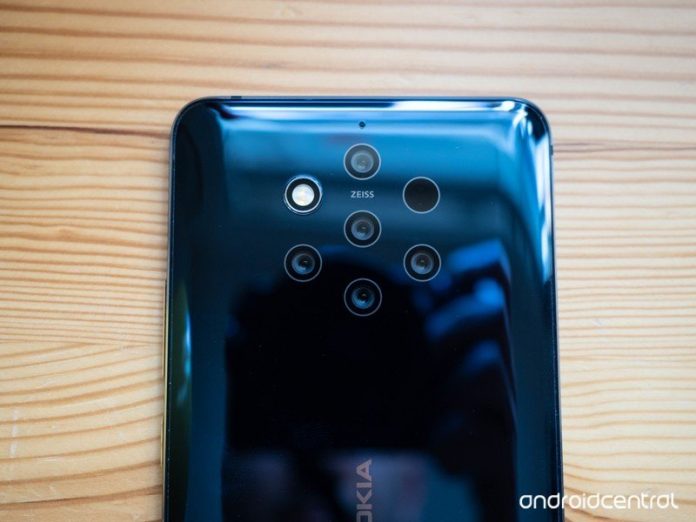 The phone is rumored to be announced in late August or early September. 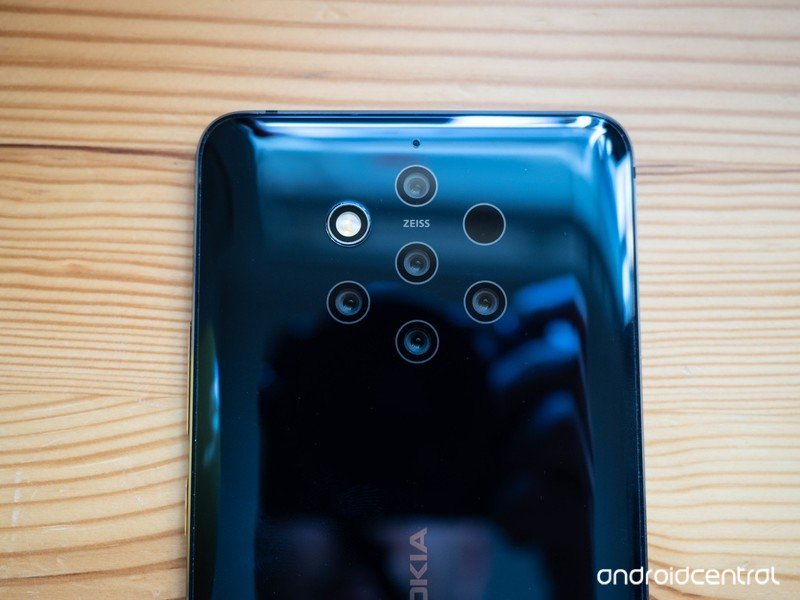 Finnish Firm HMD Global launched the world’s first smartphone with a penta-lens camera system at the Mobile World Congress last year, the Nokia 9 PureView. While it promised to deliver an outstanding camera experience to users, the phone’s camera performance failed to live up to the company’s claims.

According to a new report from the folks over at NokiaPowerUser, HMD Global’s next flagship phone, expected to be called the Nokia 9.3 PureView, will have a penta-lens camera system featuring a 64MP main sensor and a 108MP ultra-wide-angle shooter. Both the 64MP main sensor and the 108MP ultra-wide-angle camera are said to feature OIS. The two sensors will be joined by a telephoto lens, a macro camera, and a depth sensor. The report also corroborates previous rumors that had suggested that the Nokia 9.3 PureView will not feature Light camera technology.

Previous rumors have indicated that the upcoming Nokia flagship will be powered by Qualcomm’s Snapdragon 865 chipset and sport a QHD+ pOLED display with an under-display or pop-up selfie camera. Like the mid-range Nokia 8.3, the 9.3 PureView will also offer 5G connectivity and is likely to be a part of Google’s Android One program.

While HMD Global is yet to confirm any plans, NokiaPowerUser suggests the Nokia 9.3 PureView could be unveiled at a dedicated launch event in mid to late Q3 2020.