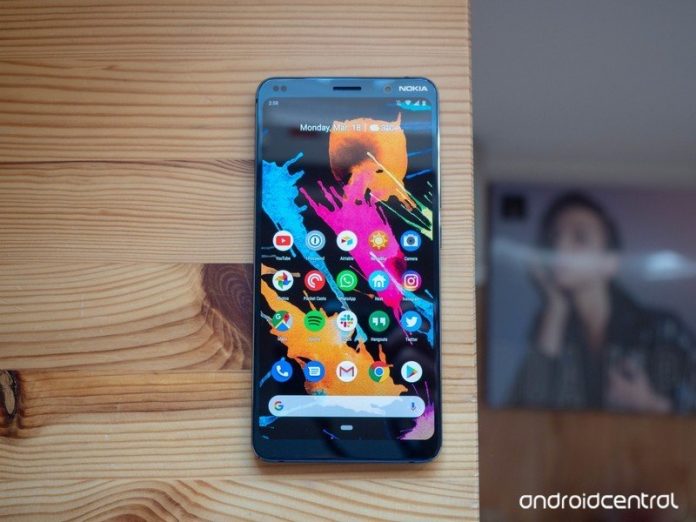 It is rumored to be a massive upgrade over the Nokia 9 in the camera department as well. 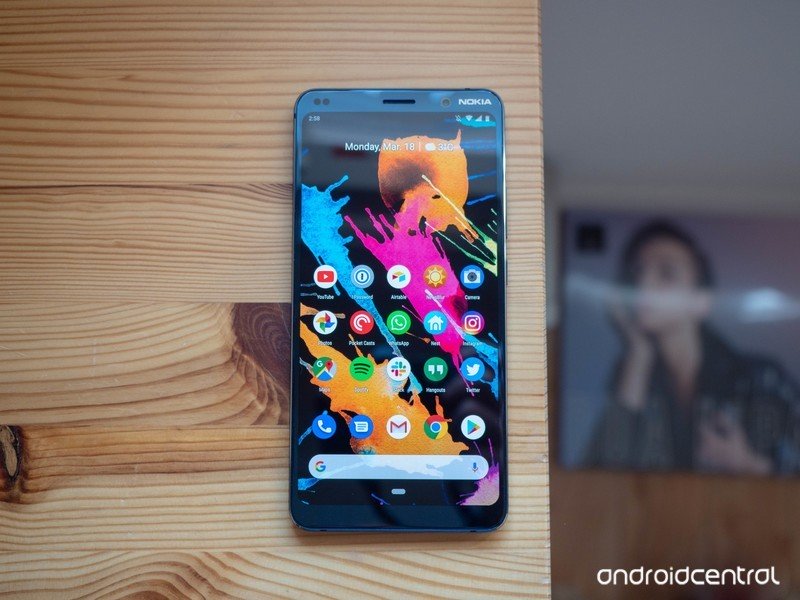 A recent rumor had suggested that the next Nokia flagship phone, expected to be called the Nokia 9.3 PureView, will feature a penta-lens camera system with a 108MP ultra-wide-angle shooter and a 64MP main sensor. Twitter tipster Nokia_anew has now corroborated the recent rumors and claimed that the phone will also feature a high refresh rate display.

Also note that the flagship will include a 120Hz display. #trends #display #nokiamobile #nokia9 #nokia

As per the tipster, the upcoming Nokia flagship will come equipped with a 120Hz display, which would put it on par with the OnePlus 8 Pro and Samsung’s Galaxy S20 series phones. If the tipster’s information turns out to be accurate, the Nokia 9.3 PureView will actually be HMD Global’s first phone with a high refresh rate screen.

The tipster has also claimed that the Finnish company had tested 24MP, 20MP, and 48MP camera sensors before finally deciding to use Samsung’s 108MP sensor. Unlike Samsung’s Galaxy S20 Ultra, however, the 108MP sensor will not be the primary shooter on the Nokia 9.3 PureView. Instead, the phone is rumored to use a 64MP main sensor, just like the mid-range Nokia 8.3 5G.

Some of the other rumored specs of the Nokia 9.3 PureView include a Snapdragon 865 processor, a QHD+ AMOLED display, and an under-selfie or pop-up selfie camera. While it was previously tipped to launch in Q2 2020, it is now expected to be unveiled sometime towards the end of the third quarter.