LG’s next high-end phone will have a ‘Raindrop’ camera, curved edges 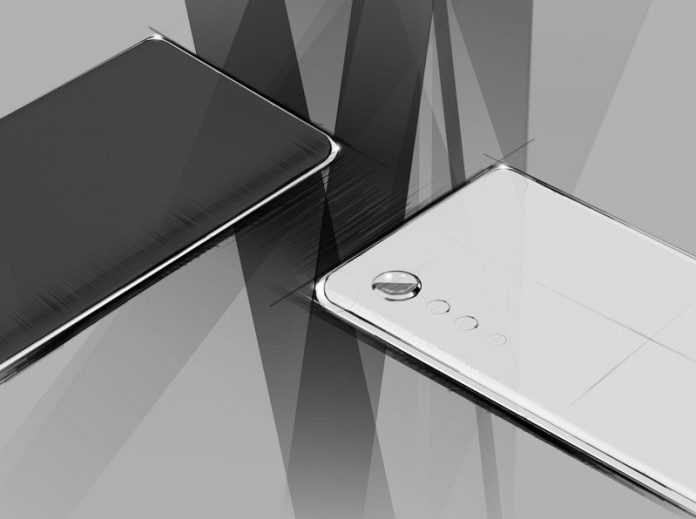 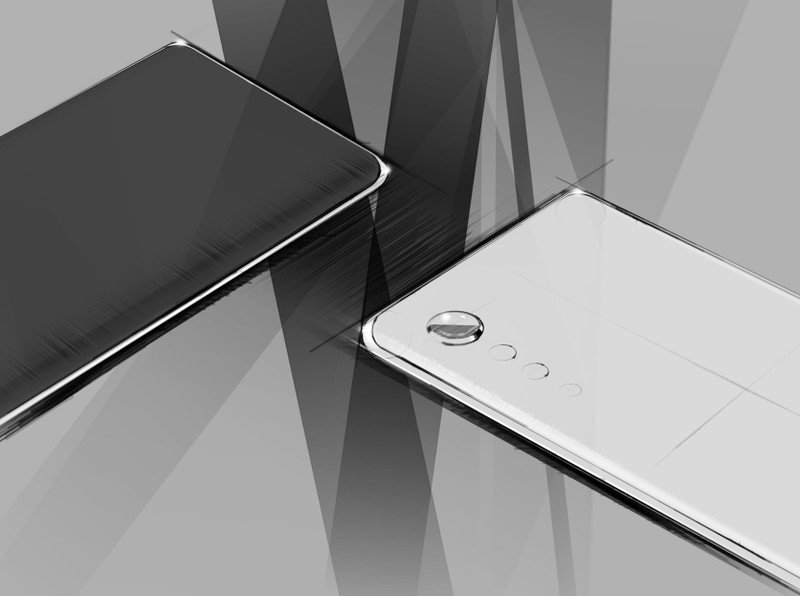 For the last few years, LG hasn’t made any significant changes to the design of its flagship phones. Even though the number of cameras on the back has increased, the design language has remained mostly unchanged. The company’s next phone, however, will feature a completely new design.

Our upcoming smartphone will draw on the rich history of classic LG designs which have always been distinctive at first touch. This handset will be a first-look at the competitive edge we will be bringing to every LG smartphone going forward.

LG says its new design language is a “nod to the natural world” with a visual form factor that is quite different from the current industry trend. While a large number of high-end smartphones released this year have a large, squarish camera bump at the rear, the upcoming LG smartphone will have a “Raindrop” camera. 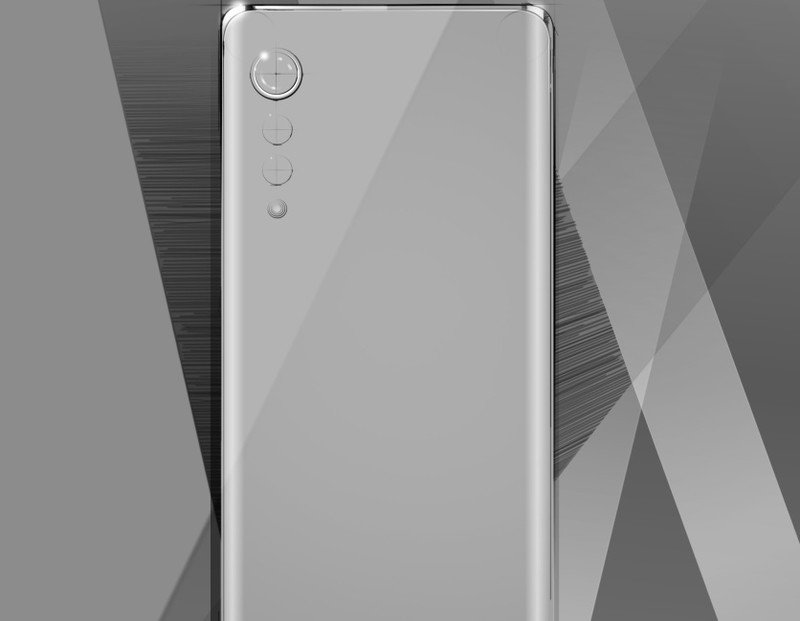 As can be seen clearly in the render above, the phone will have three cameras in the upper-left corner, arranged in descending order by size, evoking “images of falling raindrops.” The LED flash will be positioned right below the triple-camera array. LG says the “Raindrop” camera design not only takes up less space on the back of the phone but also offers a cleaner look.

Along with the “Raindrop” camera, the new design language incorporates what LG is calling the “3D Arc Design.” The edges of the display, as well as the rear panel, will be symmetrically curved, ensuring a “more natural” feeling in the hand compared to the company’s previous devices.

While LG hasn’t confirmed it yet, the device seen in the above renders could be the LG G8 successor. The upcoming “flagship” phone is rumored to be powered by a Qualcomm Snapdragon 765G chipset and could be launched on May 15.