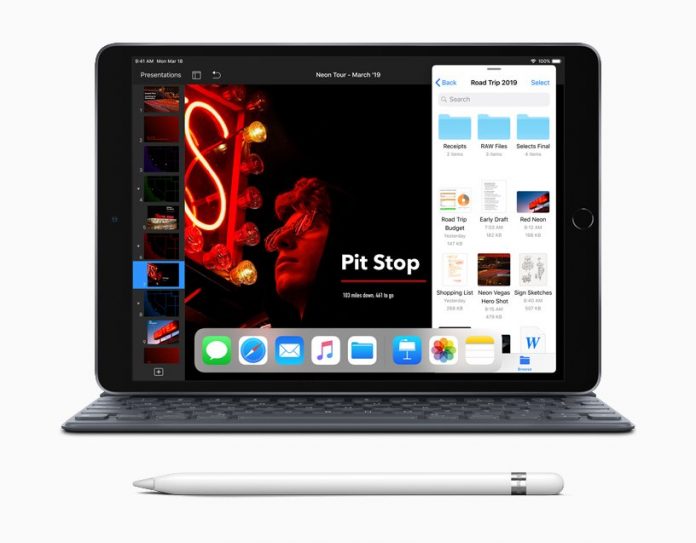 An anonymous Twitter account with a fairly accurate track record has shared details about several Apple products that are supposedly under development.

Some of the products mentioned by the account have not been extensively rumored until now, including a new iPad Air with under-the-screen Touch ID, an ARM-based 12-inch MacBook, and an Apple game controller by 2021.

the new iPad Air will be using the mini led screen, comes with full screen with no notch, not Face ID，but Touch ID under the screen

Apple is developing their own game controller

Corroborating existing rumors, the account also claims that Apple plans to release third-generation AirPods, refreshed 13-inch MacBook Pro and iMac models, a low-cost iPad with an A12 Bionic chip, a smaller HomePod, a new Apple TV, a small wireless charging pad for a single device, and four iPhone 12 models with an A14 chip, 5G support, smaller notch, a ProMotion refresh rate of up to 120Hz, and a new Navy Blue color option.

In recent weeks, the account has noted that some products and components have been delayed, including the new iMac models and the A14 chip.

in my dream iMac delay

Apple’s chip A14 from TSMC ——delay

The new iPad Pro will be launch 3rd week March

The account has had a few small misses, including that iOS 13.4 would be released on March 25. The software update arrived one day earlier.

Facebook
Twitter
Pinterest
WhatsApp
Previous articleHere’s how you can watch One World: Together at Home concert live stream
Next articleRealme postpones the launch of its Narzo sub-brand yet again