Home News Leak reveals a stunning redesign of the Dell XPS 15 and the...
News 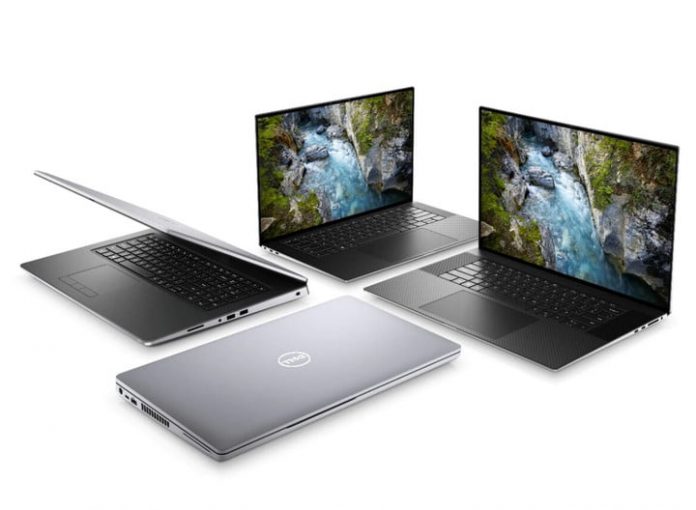 Based on an internal Dell road map that leaked in 2019, we already knew the XPS 17 could be in the works, but these latest leaks now offer a detailed look at some specifications of the device.

According to a User Benchmark listing for “XPS 17 9700” spotted by well-known leaker @_rogame on Twitter, the XPS 17 could be powered by the latest 10th-generation Intel Core i7-10750H CPU backed by 32GB of RAM, and a 1TB PCIe NVMe solid-state drive.

Elsewhere, this listing shows that the processor has a maximum clock rate of 5.0GHz. It doesn’t mention a specific graphics card, although the road map mentions the Nvidia GeForce 1660 Ti Max-Q.

When it comes to the screen, the listing says that the XPS 17 sports a 3,840 x 2,400 resolution display. This is one of the most believable parts of the listing, as it suggests that Dell might keep to a 16:10 aspect ratio, which is the same as the one used on the new XPS 13.

As for the XPS 15, a separate leak from Reddit revealed its own potential redesign to match the XPS 17. Originally spotted on a Dell product page (which has since been pulled), the image shows off an XPS 15 with no bottom bezel, and a build made out of an aluminum and carbon fiber material. Upward-firing speakers, a bigger touchpad, and larger left and right arrow keys appear to be other features on the laptop in the picture.

The XPS 17 is shown next to it, featuring those same design choices. There are, however, no USB-A ports on either model. Like Apple, it looks like Dell might be going with all USB-C for both charging and data across the lineup. This lines up well with Intel’s announcement that Comet Lake-H would now support four Thunderbolt 3 ports on Windows 10 laptops.

Other companies have recently shown interest in reviving the market for 17-inch laptops. HP will be launching a new Envy 17, with a slim-bezel display and Intel’s latest 10th-generation processors. LG also has the Gram 17, which is one of the thinnest 17-inch laptops currently available.

Even Apple recently launched a big-screen laptop, retiring the 15-inch MacBook Pro in favor of a 16-inch model. Dell would certainly have some competition, to say the least.