If Huawei is forced to stop building chips, the entire industry suffers 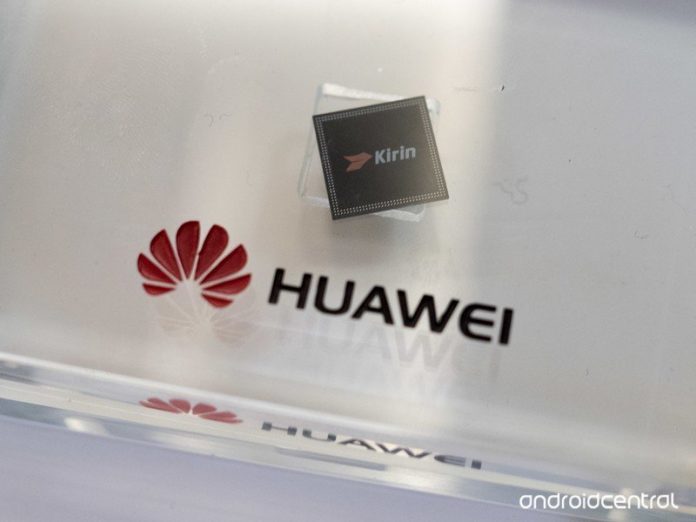 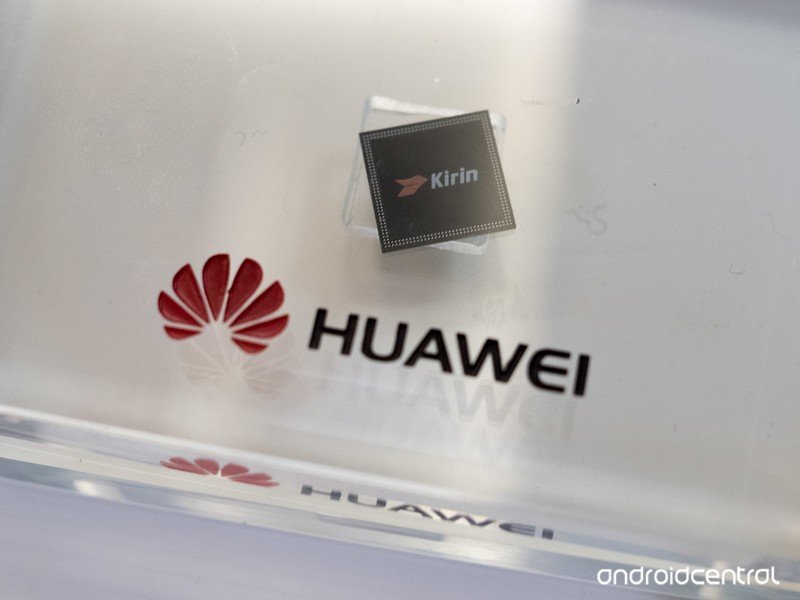 Samsung has given up, Huawei may be pushed out, and Qualcomm could become a de facto monopoly for the high end.

You probably have a phone with a Qualcomm chip inside of it, and chances are if it’s a premium model, you are pleased with the performance. That’s because Qualcomm makes a very good mobile chipset, and the Snapdragon’s combination of a great CPU, a fantastic mobile GPU, and a complete package for all the radios and communication is very tough to beat.

Part of the reason why is because Qualcomm knows that it has two other companies that would very much like to be where it is right now — or at least it used to. Samsung has decided to stop building custom Exynos CPU cores and is going to try something different for the foreseeable future. That leaves only one other player on the field, and the referees — in the form of U.S. government sanctions — look to be sending it to the locker room as Huawei may be forced to stop manufacturing its HiSilicon Kirin-branded chipsets.

Competition is what gave us the flagship phones we have today.

The mobile industry will survive this scenario, and chances are nobody buying a high-end $1,000+ phone will think its Qualcomm chip is a slouch. But that doesn’t mean it’s a good thing by any measure. Part of the reasoning behind this statement is how competition drives every industry, and making companies work hard for our dollars is a consumer win.

Qualcomm would still have competition, but not really when it comes to high-end, custom-fabricated, 5G-capable devices. MediaTek may make a great budget chip, but it’s no competition for Qualcomm’s Snapdragon 800 series. Or its 700 series for that matter.

Samsung will still build Exynos processors for phones and other devices, but a stock ARM core configuration and off the shelf Mali GPU isn’t going to compare with Qualcomm’s billions of dollars in R&D (and the devices will show it). Nobody is sure exactly what Samsung plans to do with its new AMD partnership, but it’s going to take a few years to get dialed in. These are places where Huawei’s HiSilcon chips shine.

More: Users are petitioning Samsung to stop using Exynos processors in its phones

Huawei makes a chip that does rival the Snapdragon high-end. Custom core configurations and a GPU, complete with a very comprehensive AI co-processor arrangement, means phones from Huawei match or beat flagship devices from every other manufacturer. This is no accident, as Huawei is more than willing to spend the money and time to build the best chip it can.

But this isn’t the only reason why a Qualcomm monopoly in the flagship phone department is bad for the industry. Qualcomm makes very good equipment but has a track record of questionable ethics. 2019’s lawsuits against and from Apple publicized this, but it wasn’t anything new — Qualcomm used its position as leverage to get manufacturers to buy its Snapdragon chips.

Competition aside, there are also some unethical ghosts in Qualcomm’s recent past.

It sounds innocent on paper — Qualcomm holds the patents needed for a phone to work well with North America’s telecom networks. It is willing to license those patents, but by the time those fees are paid, it would have been cheaper to just use a Snapdragon and its integrated radio solutions in the first place.

This does two very bad things — raises prices on the phones themselves and can drive companies out of the industry altogether. Nvidia builds the Sheild TV and has supported the product far longer than even Google supports its own Android devices. The reason we never saw an Nvidia phone was because Qualcomm priced the company out. That sucks.

We probably would have never seen any devices using a Kirin chip in the west, but to see a company that innovates so much and so hard only to be driven out of business because fabrication would be illegal under U.S. trade law stinks. It’s bad for everyone and we deserve better.

2019’s Huawei P30 Pro continues to be an excellent purchase here in 2020, offering Huawei’s own Kirin 980 processor, a 6.47-inch display, incredibly powerful triple rear cameras, and some of the best battery life around.

Just two months ago the idea of staying at home didn’t seem all that bad. Lounging around in pajamas all day, binge watching TV, helping the kids with homework, and just relaxing all sounded refreshing.Today we’re anxious, stir crazy, and have a heck of time keeping the days of the week in order. And when it comes to watching videos, forget it. Everyone wants the TV to themselves and we’re disagreeing over what to watch.Fortunately, there’s something you can do about it. Meet the CINEMOOD 360, a projector that display a 360-degree image up to 12 feet in the dark. It’s pocket-sized device and the first of its kind to offer that sort of projection.CINEMOOD 360360° capability empowers kids to get up & get active w/ fun interactive motion gamesBuilt-in access to educational Disney content & popular streaming services40 digital books & 27 safety videos and short cartoons featuring your favorite heroesFavorite shows & movies from Netflix, Amazon Prime, YouTube, AmebaTV, and MOOLTLasts up to 5 hours of battery life w/ built-in speakerEasily connects via Wi-Fi or BluetoothNot only does it project streaming sources like Netflix, YouTube, and Amazon Prime Videos, but it comes with its own original content, too. And not just video stuff either; it has a full library of VR games as well.The CINEMOOD 360 is a standalone device with no need for plugs or cables as it runs off a rechargeable 5-hour battery. It connects to sources via Bluetooth and Wi-Fi and has its own built-in speaker. Of course you can also plug in your own speaker by way of the 3.5mm headphone jack.For a limited time, the CINEMOOD 360 is on sale for $329.99 in the AndroidGuys Deals Store, a 34% discount from its original $499 price. And with no extra or ongoing charges to worry about, it’s a one-time deal for a whole array of fun, activities, and family entertainment.Best SellersEarn Credits!For every $25 you spend in the AG Deals Store you get $1 credit added to your account. And, if you refer the deal via social media or an email that results in a purchase, you’ll earn $10 credit in your account.First Time Buying?If this is your first time buying, you are also eligible for 10% discount! Just be sure to subscribe for email updates.Free StuffNot looking to spend any money today? No worries. You can still visit the AndroidGuys section for freebies and pick something anyhow.
Read more

Smash is a new entry in the file-sharing app market. While the market is already clustered with apps like WeTransfer, Firefox Send, etc Smash does something a lot of those apps don’t. The service is available on the web and on the Google Play Store.Many of you might already be used to your daily drivers. Sites like WeTransfer, Mega, and many other services that you have been using for several years now. With each aforementioned service comes certain caveats, like size limitations, creating an account, or ads, among others.Why Smash should carry your transfer needs forward!Smash is:Completely freeNo login or sign-up requiredUnlimited file sending sizeInstantly share a link via WhatsApp and other apps on AndroidNo ads (web or android app)File compression doesn’t take place, a great way to send raw filesPassword protection for the linkPreview the files you have been sentFiles are encrypted while in transit, only people with the link can view the filesThe site and the app are both minimalistic and clean in design. You don’t feel enamored by anything in the background or the foreground. You just focus on sending and receiving the files without any distractions. The way they were meant to be sent!The files are automatically deleted after 7 days by default, but you can change it 14 as a free user. Another plus point for the service.In a cluttered space of apps and web services, it has become increasingly difficult to transfer files over the internet without sacrificing the comfort of privacy or quality. Smash let’s you maintain your privacy and enjoy the content you share without decreasing the quality of what you share, all of this available for free without any file share limits!Smash’s client portfolio also includes some big names like Disney, Warner Brothers, Universal, and many other major corporations!Smash does offer a premium plan if you plan on using the service for the long-term.Smash does like a real game-changer in the file-sharing space. Let’s see if it holds enough water to create a splash.If you’ve tried Smash, let us know in the comments section below!
Read more