Home How to How to stream Celebrity Jackbox and play along: Where and when
How to

How to stream Celebrity Jackbox and play along: Where and when 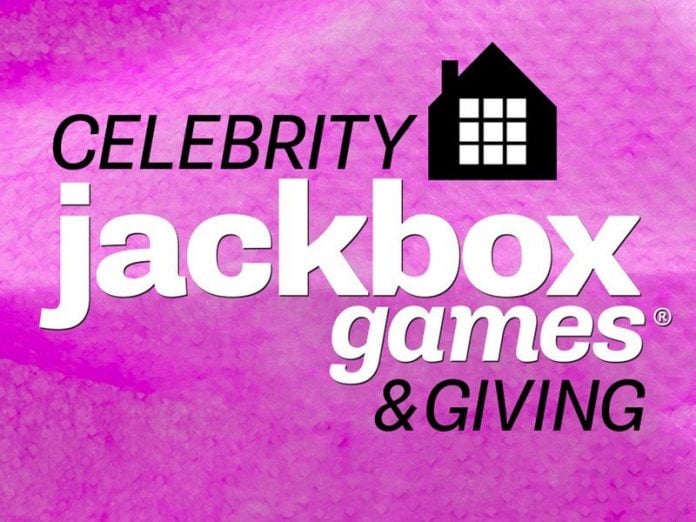 From the makers of You Don’t Know Jack and The Jackbox Party Pack comes a 10-episode livestreamed game show series that’s set to feature some of the biggest celebrities in pop culture playing Jackbox games live from their homes every Friday night. The new show Celebrity Jackbox: Games & Giving is free to stream and available to watch on multiple platforms beginning May 1. 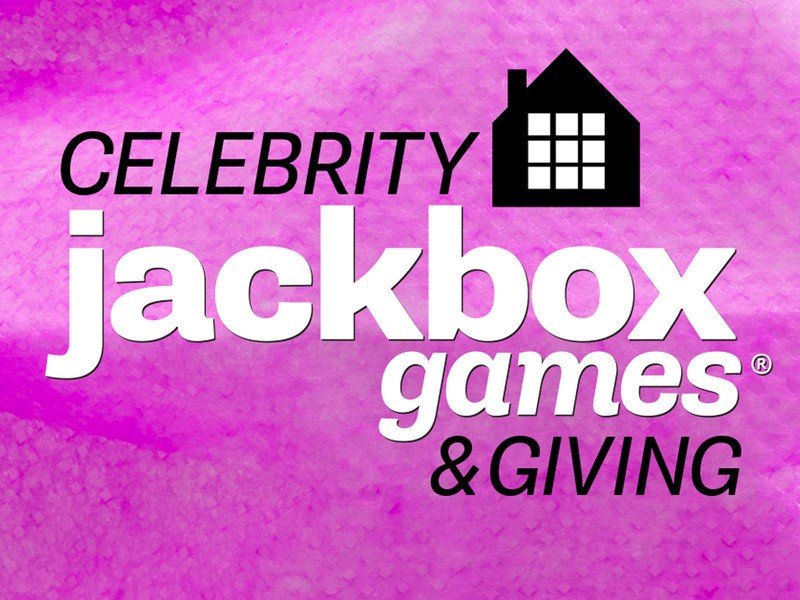 Celebrity Jackbox: Games & Giving will go live in support of not-for-profit organizations and COVID-19 relief efforts, with Jackbox Games set to donate $100,000 per episode for a total of $1 million in donations over the course of the series.

Celebrity Jackbox: Games & Giving: When and where

Celebrity Jackbox: Games & Giving will stream live beginning Friday, May 1 at 9PM ET / 6PM PT on platforms including Twitch, YouTube, Mixer, and Facebook Live. Tune in on your favorite platform when it goes live, and remember to catch the rest of the season as it continues on Friday nights.

Each episode of Celebrity Jackbox will feature a donation of $100,000 to a not-for-profit organization, with the first episode in support of Direct Relief, a group which works to provide protective gear and critical care medications to healthcare workers. Links will be made available to donate during the show as well.

How to play along during Celebrity Jackbox: Games & Giving

Half the fun of Jackbox is playing along, and luckily, you don’t have to sit any of these games out. You can easily join in on the game as it goes live by going to Jackbox.tv on a mobile device such as your phone or tablet. Enter the on-screen code and you can begin playing to influence the game and award bonus points to the celebrity guests. It’s that simple.

Whether you want to just watch Celebrity Jackbox: Games & Giving or play along while it’s airing, all you’ll have to do is head to Jackbox’s free livestream on Twitch, YouTube, Mixer, or Facebook Live. That also gives you the ability to watch the show on just about any device that can download those apps, such as your smart TV, tablet, or Fire TV Stick.

Unable to view the stream locally? Try out a VPN service today so you’re ready to watch once the game is airing live.

Facebook
Twitter
Pinterest
WhatsApp
Previous articleDisney Plus Price: Bundles, Deals & How To Get A Year Free
Next articleIs your credit good enough for the Citi / AAdvantage card?