WhatsApp has upgraded its end-to-end encrypted video call feature, which now allows groups of up to eight participants to chat together, up from the previous limit of four.

WhatsApp has been gradually developing its group video call capabilities through beta builds, as rival video call services like Zoom, FaceTime and Skype have exploded in popularity amid the ongoing stay-at-home measures. At the same time, Facebook has released Messenger Rooms, enabling up to eight people to join in on a group call.

There are two ways to initiate an encrypted group voice or video call in WhatsApp with up to eight people (that’s seven other people including yourself). Just make sure that you and anyone you want to call has updated to version 2.20.50 of WhatsApp, or it won’t work.

The easiest way to initiate a call is to open an active group chat and tap the Video Call or Phone Call button in the top right corner of the screen. If the group has more than eight participants, you’ll be asked which contacts you want to call, otherwise the call will initiate automatically.

Alternatively, you can initiate a WhatsApp group call including anyone in your contacts list. Simply follow the steps below. Launch WhatsApp and select the Calls tab at the bottom of the screen.

Tap the Call icon in the top-right corner. 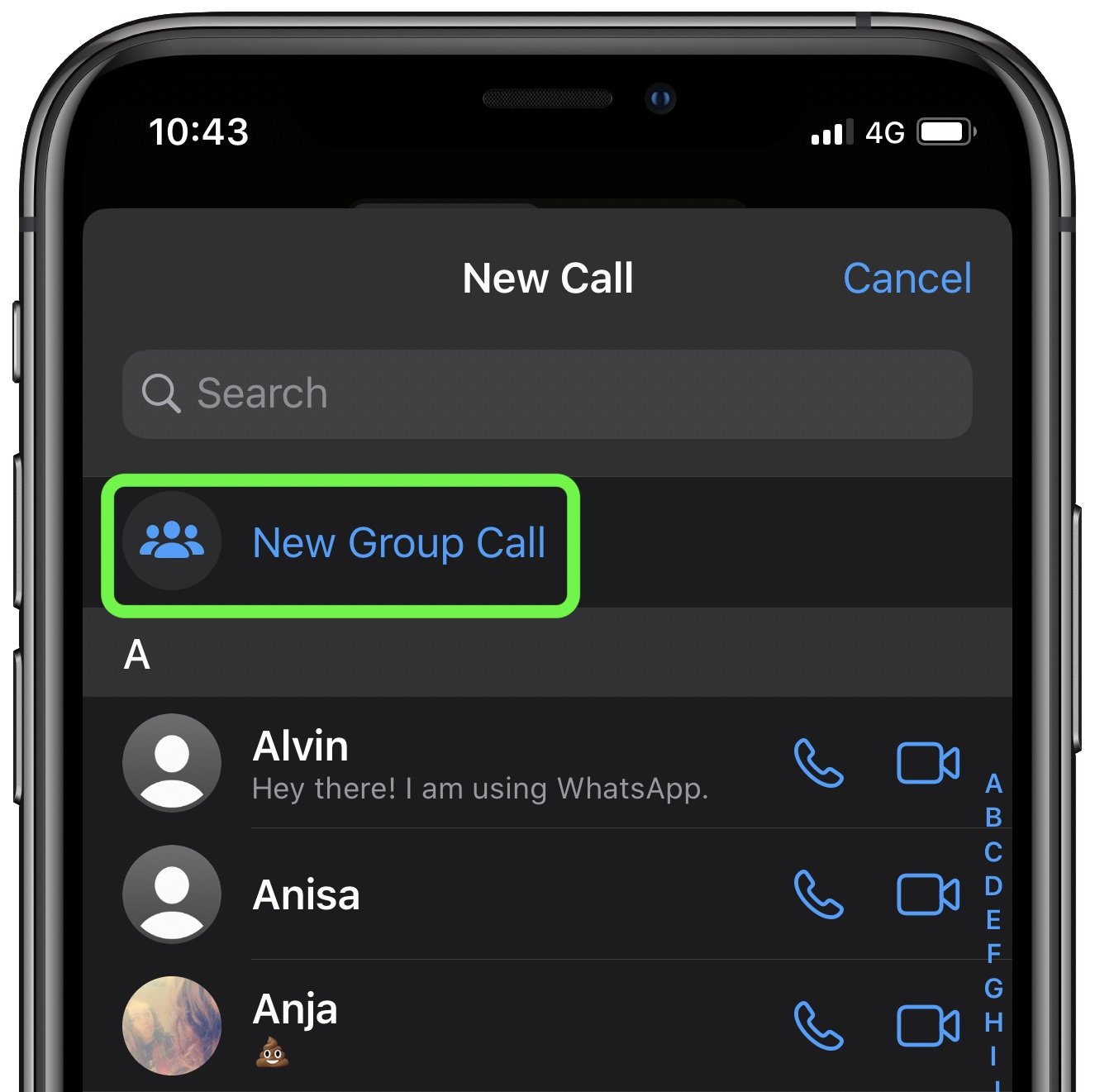 Add up to seven participants by tapping on them in your contacts.
When you’ve added the participants, tap the Video Call button (the camera icon) or the Audio Call option (the phone icon) to initiate the call. 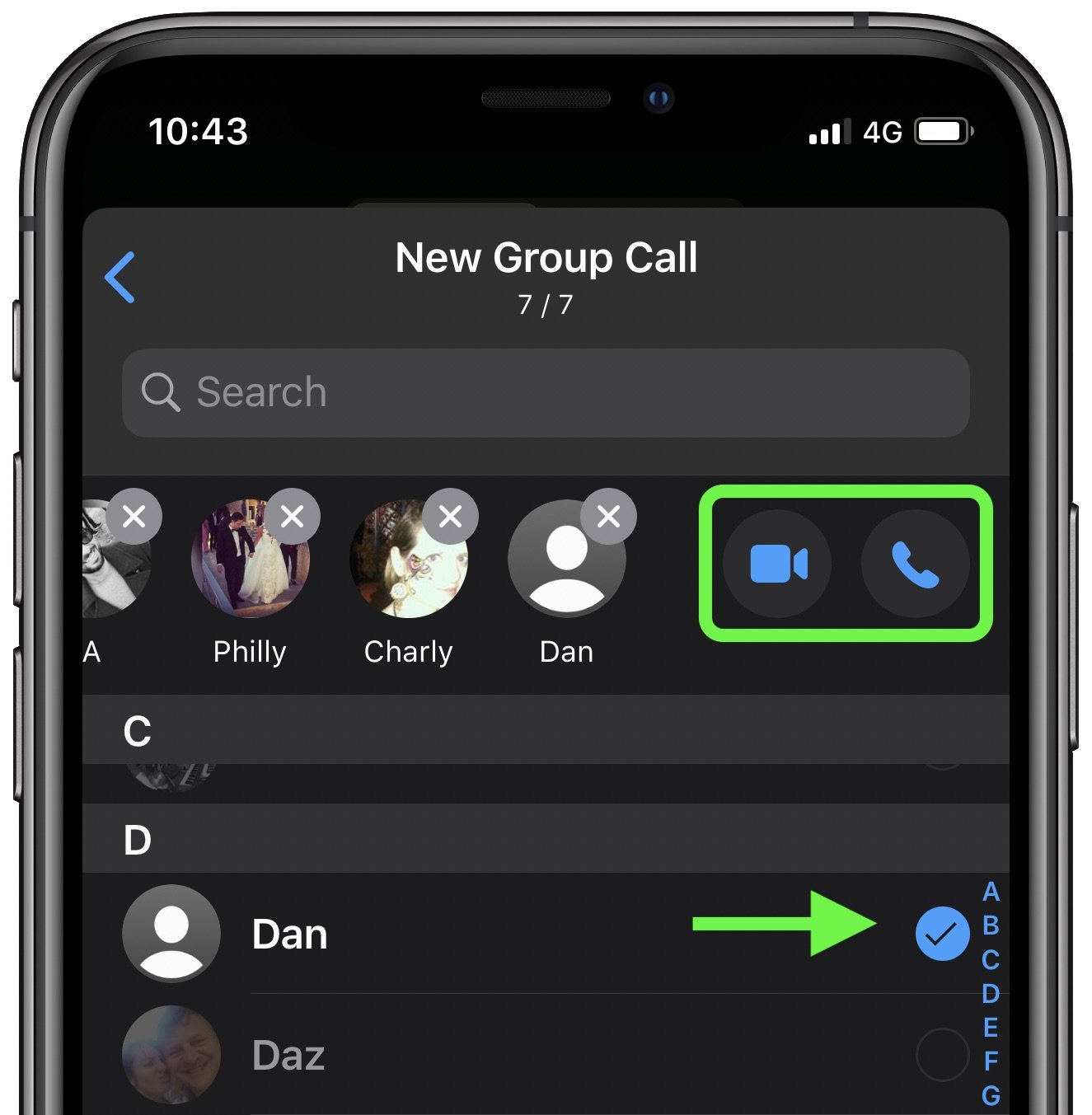 If any of the participants you chose are using an older version of WhatsApp, you’ll be notified and the call won’t connect until they’ve all updated.Tag: WhatsApp
This article, “How to Group Video Chat With Up to Eight People in WhatsApp” first appeared on MacRumors.com