Google Stadia now free for all with two-month Pro trial 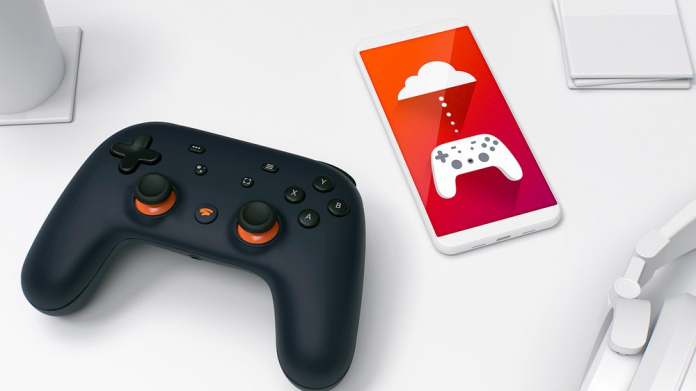 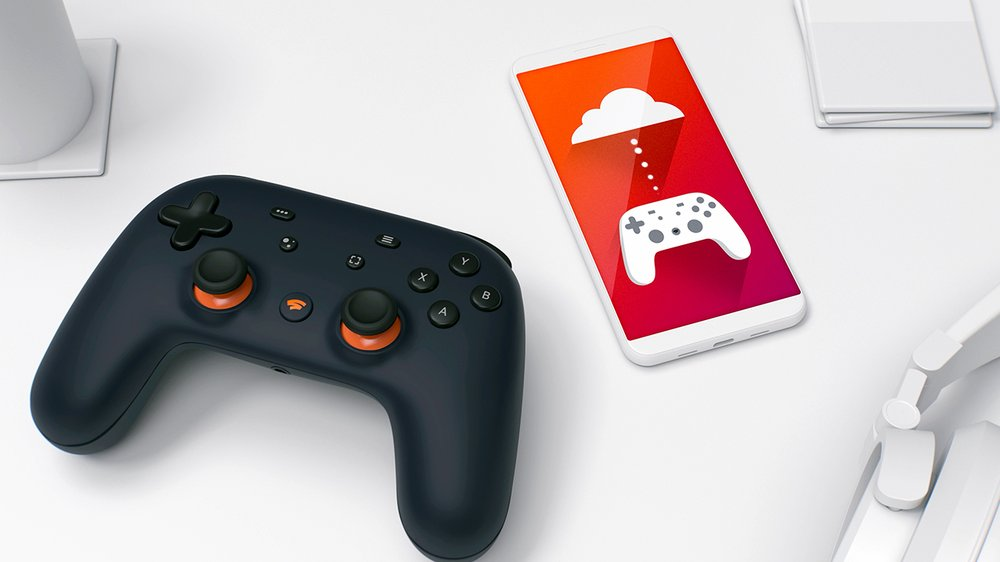 Google’s game-streaming service, Stadia, is now available for free to anyone who has a Google account. In an announcement today Google says it is giving gamers in 14 countries free access to Stadia for two months. It is expected to roll out immediately and finish over the next two days.

Anyone who signs up under the deal will receive two free months of Stadia Pro and gain instant access to nine titles, including GRID, Destiny 2: The Collection, and Thumper.

We’re facing some of the most challenging times in recent memory. Video games can be a valuable way to socialize with friends and family when you’re stuck at home, so we’re giving gamers in 14 countries free access to Stadia for two months.

Existing Stadia Pro subscribers are getting a reprieve, too. According to Google, it will not charge gamers over the next two months. After that, Stadia Pro is $9.99 per month, with an option to cancel the subscription at any time.

Until today’s news, Stadia was only available through a $129 “Premiere Edition” which comes with a controller. A free “Base” version has been promised for some time, but the coronavirus pandemic led Google to finally open the service up.

It’s not explicitly clear that the free Base tier will stick around, but we’ve heard that players will be able to switch to it once the Pro trial ends.

You can purchase even more games on the store, which will remain yours to play even if you cancel your Stadia Pro subscription

Given the potential for a large influx of new players, Google is taking steps to mitigate issues. To that end, it’s limiting gaming to 1080p resolution at 60 frames per second, and stereo sound.

We reviewed the Stadia experience at its launch; read it here.

If you’re wondering how to get in on all of the new gaming possibilities, here’s how to go about starting.

Countries in which it Stadia is currently available:

Facebook
Twitter
Pinterest
WhatsApp
Previous articleOnly $89.99 today, these headphones adapt music to fit your unique hearing profile
Next articleSamsung serves up new Galaxy A phones for US, including 5G models

Finding a power outlet is tough enough at home, but what about when you’re outside for any length of time? Whether you’re camping, hiking, or protesting social injustices, you’re going to need to stay juiced up.Running low on battery power isn’t anything to mess with in today’s climate. The last thing you need is to have an emergency situation arise where you don’t have a phone to make calls or record an all-important video.The RAVPower 24W 3-Port Solar Charger, on sale for just $59.99 right now, is the sort of thing you’ll want on your back when it comes time to staying charged in an almost perpetual manner.Unlike portable power banks or bricks, the RAVPower unit draws power from the sun. That means you don’t have to plug it in to charge before heading out. Unfold it, aim it at the sky, and let it do its thing.Converting nearly a quarter of available solar power into energy, the RAVPower is an effective and efficient charger that looks right at home with your backpack, hiking gear, or weekend getaway kit.24W solar charging technology increases the efficiency of charging by up to 21.5% to 23.5%Half the weight of similar solar chargers but equal in power so you can bring it anywhereiSmart technology automatically detects & delivers the optimal charging current for connected devicesSmart IC frequency technology detects & evenly distributes output current to all 3 USB portsBuy Yours NowShop the AndroidGuys Deals Store today and you can find the RAVPower 24W 3-Port Solar Charger for just $59.99, or 33% off.Best SellersEarn Credits!For every $25 you spend in the AG Deals Store you get $1 credit added to your account. And, if you refer the deal via social media or an email that results in a purchase, you’ll earn $10 credit in your account.First Time Buying?If this is your first time buying, you are also eligible for 10% discount! Just be sure to subscribe for email updates.Free StuffNot looking to spend any money today? No worries. You can still visit the AndroidGuys section for freebies and pick something anyhow.
Read more
Reviews

The first season of the show from Office US creator Greg Daniels and star Steve Carell isn't perfect, but still
Read more