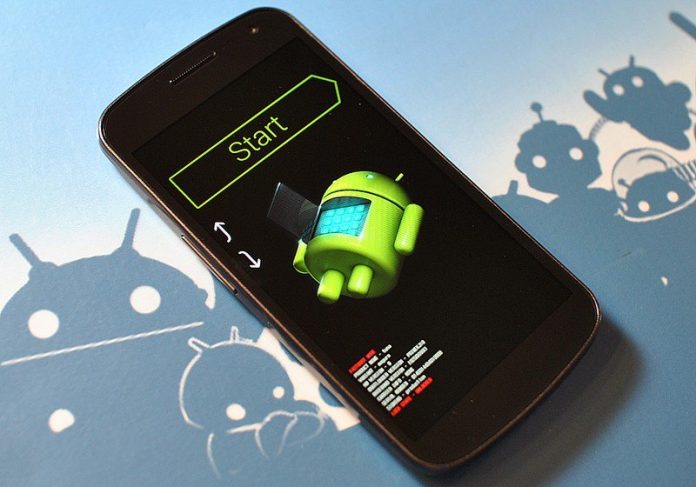 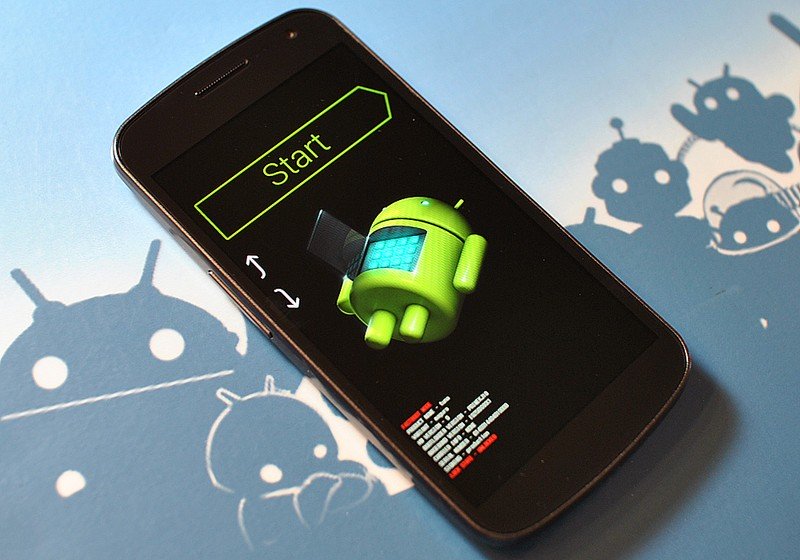 A/B partitioning was introduced with Android 7.0 Nougat but is only being mandated now.

Google is taking a big step toward making sure that upgrading your Android device is as easy as possible. Ever put off upgrading your phone because the process basically hijacks your phone for a long time, and you couldn’t afford the downtime?

Well, going so far back as Android 7.0, Google has already solved this issue with the introduction of A/B partitioning schemes and Seamless updates. But many phone makers have still been dragging their feet in getting onboard, so the company plans to mandate the use of A/B partitions with Android 11. Here’s a helpful visual from the folks over at XDA Developers that explains how the update process would work: 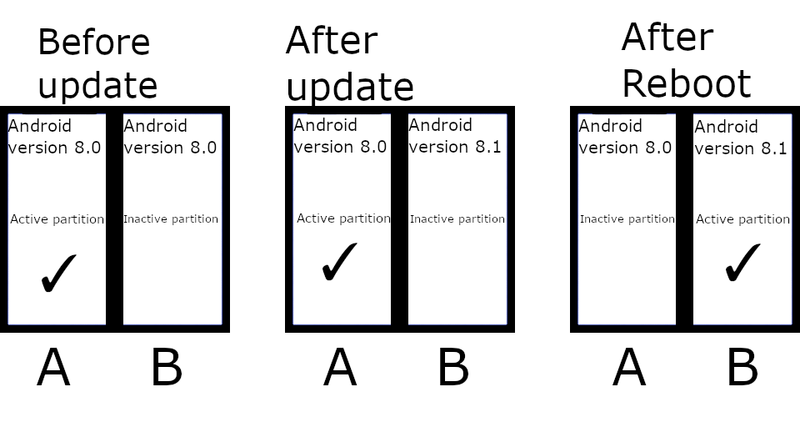 With A/B partitioning, your phone would, to simplify it, basically store two copies of the many bits and bobs that make up the OS. When an update drops, the phone will update the partition that is not currently in use in the background, while still allowing you to keep using the phone as you usually would. Once the background update for the inactive partition is complete, you’ll be notified to reboot your phone and, instead of the upgrade process taking God-knows-how-many minutes because everything is being copied at once, now, the process will be as simple as telling the phone to boot from the updated partition and, voila, you’re now using the latest version of Android.

In addition, because there are two system partitions, this also means that if an update is ever botched, the phone won’t become a complete brick. You’ll always have a backup partition that you can use, something that came in very handy for Mi A2 Lite users when Xiaomi messed up its Android 10 update for the phone.

While many phone makers, including big names like Samsung and OPPO, have so far not adopted this update scheme, a recent commit to the Android Open Source Project shows that with Android 11, Google will include checks for A/B partitioning in the Vendor Test Suite (VTS) for Project Treble.

Why’s this important? Well, because if a device doesn’t pass the VTS, Google won’t let it ship with Google Mobile Services. And as Huawei can tell you best, trying to sell an Android smartphone without Google’s apps anywhere outside China is likely not going to be a pleasant experience for the vendor, which means that every phone maker in the world will quickly get on board, whether they like it or not.